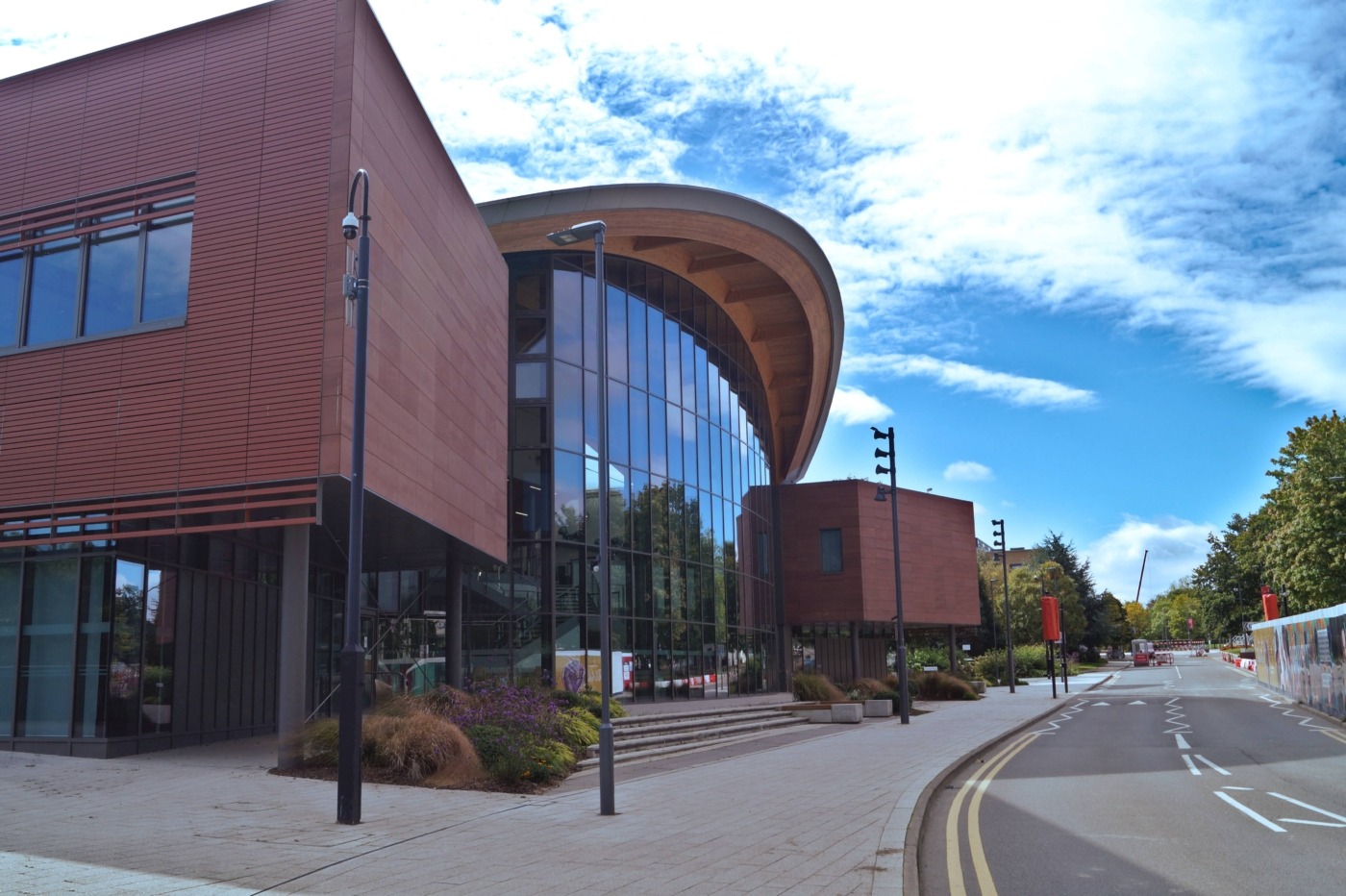 Unions at the universities of Birmingham, Leeds and Warwick have threatened to ballot for industrial action over the continuation of face-to-face teaching on university campuses.

This follows a decision by members of Northumbria University’s University and College Union (UCU) to ballot for industrial action over concerns about face-to-face teaching, before the university moved all teaching online due to rising Covid cases on 7 October.

Michelle Donelan, Minister of State for Universities, told parliament on Monday that Public Health England has recorded Covid outbreaks at 68 universities across the UK.

The UCU has declared a formal dispute with Birmingham University over on-campus working and teaching, marking the start of its move to ballot for industrial action.

The UCU has highlighted the “failure of the University to restrict numbers of staff and students on campus to essential-only” and “failure to agree with UCU an acceptable model of teaching provision in response to the Coronavirus Pandemic”.

301 students and five members of staff at Birmingham University tested positive for Covid from 7-13 October.

Dr David Bailey, UCU branch president at Birmingham University, said: “Our members are increasingly alarmed at the rapidly rising number of infections amongst students at the University and in the surrounding areas in the city.”

On 9 October, Warwick UCU held an Emergency All Member Meeting in which they voted to ballot on industrial action if face-to-face teaching was not moved online. 211 members attended the meeting, making it the biggest the branch has ever had.

As of 12 October, 215 students and one member of staff at Warwick University have tested positive for Covid.

With increased rates of Covid nationally and locally, the university must limited the amount of activity on campus in order to reduce the risk to everyone

The University of Leeds recorded 555 students and three staff members had tested positive in the seven days from 28 September.

On 6 October, Leeds University UCU said on their Twitter page that their members “will be calling a dispute if attempts to pressure individual members of staff into unnecessary face-to-face teaching or support aren’t reversed.”

Leeds University UCU branch president Ben Plumpton said: “With increased rates of Covid nationally and locally, the university must limited the amount of activity on campus in order to reduce the risk to everyone.”

“The health of staff, students and the wider community is too important to gamble with. This cannot be business as usual.”

Official documents released on Monday evening revealed that the Scientific Advisory Group for Emergencies (SAGE) advised the government three weeks ago that higher education should be moved online, or distanced learning should take place for term one which should remain in place “until prevalence has fallen”.

The UCU has criticised the government for ignoring the advice given by SAGE, saying the government has “put the health of university staff, students and local communities at risk”.

UCU general secretary Dr Jo Grady said: “Ministers were given clear recommendations on how to stem the spread of the virus before term started at the vast majority of universities.

“They could have taken swift and decisive action then and instructed universities to move their teaching online to mitigate against tens of thousands of students moving across the country.

“To stop more areas being forced into harsher restrictions, we need a nationally coordinated response from government that belatedly moves working online at universities. Students must be allowed to return home if they wish, provided it is safe to do so.” 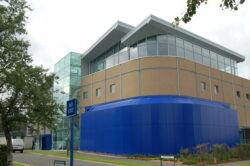