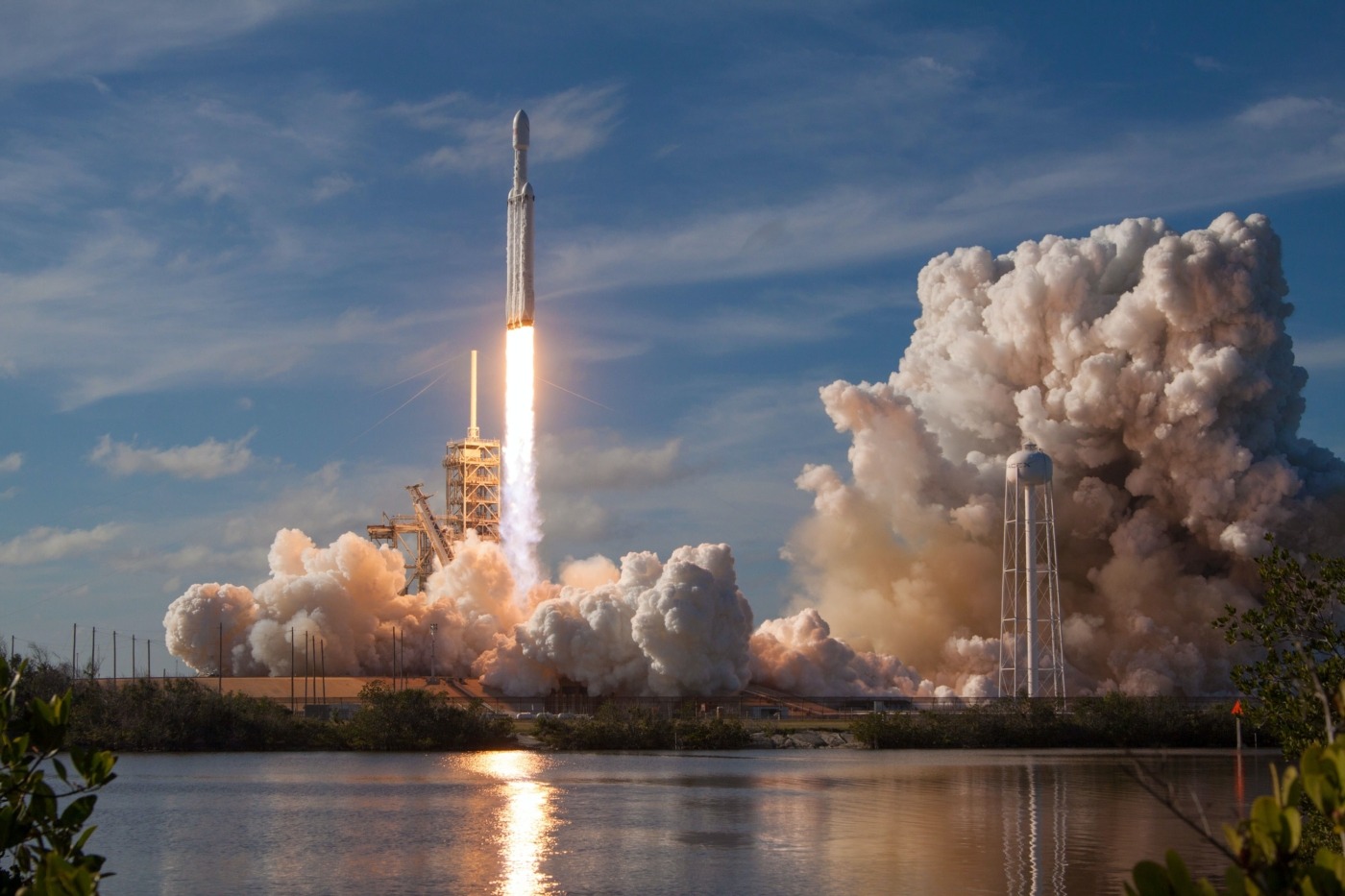 The future of US science policy under Joe Biden

The 2020 US Presidential Election is shaping up to be one of the strangest, most unprecedented, and most divisive presidential elections that we may ever see (certainly in the near future). It is easy to get caught up in the day-to-day politics, treat the election as a sports match between two teams and lose sight of the bigger picture. With this in mind, what is Joe Biden’s vision for American science policy?

Perhaps the most striking change we may see is a 180 degree turn in the attitude of the administration towards science. We would move from an administration which politicises and dismisses science, to an administration which promises to “follow the informed advice” of scientists and protect them from “political influence”. While it would be overly optimistic to say that this would restore trust in and de-partisanise science in the US, it is certainly a good start. A Biden administration is unlikely to undermine its own government over science. It is unlikely to actively go against the recommendations of its own scientific federal agencies and discredit the effectively unanimous consensus on climate change.

What are Biden’s policies?

Biden wants to rejoin the Paris Climate Accord, commit $2tn to 100% clean electricity by 2035, and ensure that the US has net-zero emissions by 2050. This will require significant investment into green R&D (research and development) and further scientific initiatives. While falling short of the ambitions of the Green New Deal – which he distanced himself from in the television debate – this is still radically more ambitious than whatever Trump’s plans are, if any, regarding climate change.

However, beyond climate change, R&D efforts, especially decisions about what to prioritise, are surprisingly bipartisan. The Trump administration has year-on-year increased funding for civilian R&D in AI and Quantum Information Science along with R&D funding for the Pentagon. The 2021 budget sees a 70% increase in AI R&D, and sets the path to double AI R&D by 2022. This is all with broad bipartisan support from Congress, in recognition of the need to remain competitive with China and keep America’s innovative edge. Biden will not deviate from this course.

The less bipartisan side of this is that, in turn, more traditional R&D, especially that tied to climate and meteorological research, has been cut: the National Oceanic and Atmospheric Association (NOAA) and the Environmental Protection Agency (EPA) have suffered cuts of 31% and 37% respectively in the 2021 budget. A Biden administration is likely to reverse this, and probably increase broader R&D funding, while still maintaining the significant increases in the more cutting-edge research which Trump initiated. Additionally, it is likely we will see more investment into NIH R&D under a Biden administration. Both Biden and his Vice-President pick, Kamala Harris, have personal experience with cancer in their families. Biden has also been a long-time promoter of cancer research efforts, pushing for more funding whilst in Congress and founding Cancer Moonshot to help accelerate cancer research.

A Biden administration is likely to reverse this, and probably increase broader R&D funding, while still maintaining the significant increases in the more cutting-edge research which Trump initiated

Space is another area in which Biden is likely to maintain continuity. The 2020 Democratic Platform notes support for NASA’s work to “return Americans” to the Moon and “beyond to Mars”. Trump’s April Executive Order, which declared the US “does not view space as a global commons”, while unlikely to have been signed by Biden, will remain. US companies have been given free rein in space, something that Biden will continue to promote. Kamala Harris is Senator for California, the hub of much of the US private space sector, and would, as VP, head the National Space Council. Under Trump, NASA has received significantly increased funding, its budget jumping a further 12% this year. This momentum will likely continue under Biden. Under Trump’s direction, NASA has begun Project Artemis, to return Americans to the Moon by 2024. While this will likely be delayed by Biden (it is rumoured that date was set to coincide with the end of a Trump 2nd term) the actual project itself will continue.

In sum, a Biden administration would continue many of the advances Trump has made, in increased priority for cutting-edge research in areas such as AI, and in new funding and projects for NASA, while also reversing his substantial cuts to almost every other area of research. Perhaps most prominently, however, it will begin the long process of restoring public trust in science after 4 years of dismissal and attack by the Trump administration. 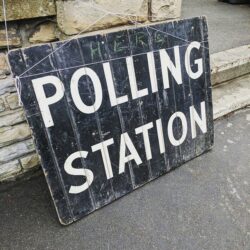 Polls in the US elections: what went wrong? 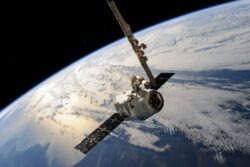 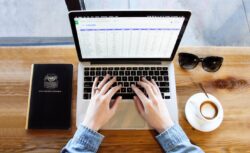 How could the flu season be different this year?