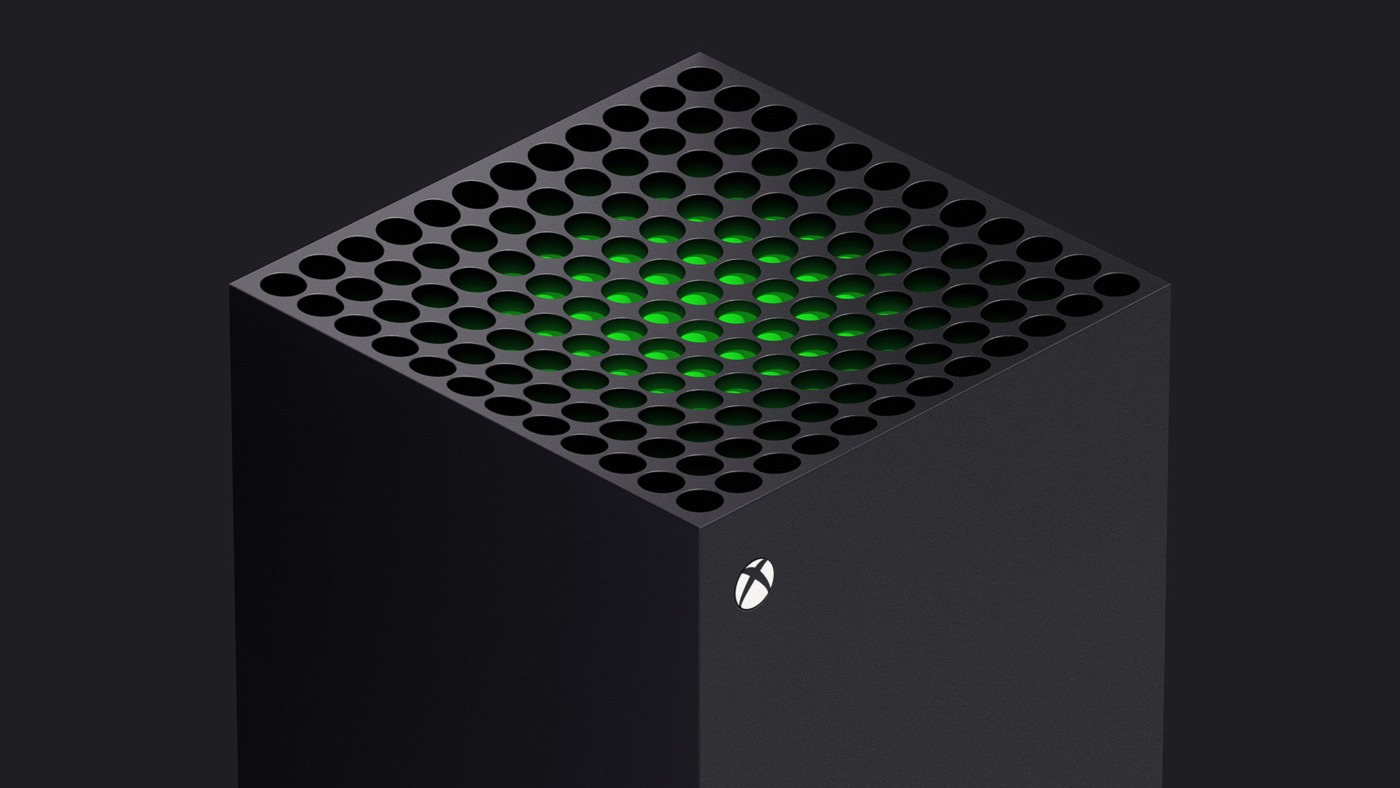 Now that we finally have seen all the console designs for the next generation, it’s time for the ultimate beauty contest of 2020. The memes have already had a head-start, creating a face-off between the fridge, the Wi-Fi router, and the speaker. But The Boar is a very serious outlet, and so I will be making a very serious analysis of the art of console chassis.

But first, a bit of context around my aesthetic taste. I am incredibly boring; simplicity and a basic colour palette do the job for me.

While many people found the Xbox One console designs dull, I loved it. The clean look with an industrial box design just felt modern and mature to me. I’m also a sucker for capacitive touch buttons, which I know is a sin.

In contrast, I always found the cake-layered PS4 design weird, and it looked even weirder with the triple-layer design of the PS4 Pro model. Not to mention the design of the PS4 wasn’t great for airflow, which is why your console probably sounds like a jet engine when you’re playing Modern Warfare. With my biases in mind, let’s get to my evaluation.

Sony found the perfect balance of futurism and sleek modernity, where I think it fits right into a television cabinet

Starting with the PS5, a lot of Brits compared it to the Virgin Media Wi-Fi router with two pieces of paper glued to its sides. I wouldn’t know because Virgin Media still hasn’t found its way to my area.

Regardless, this comparison is quite unkind: I love this design. Sony found the perfect balance of futurism and sleek modernity, where I think it fits right into a television cabinet. The all-white casing with blue accent lighting and black middle beautifully contrast with each other.

I also like the matching colour scheme on the controller – it really does feel like an extension to the controller. My only criticism would be the positioning of the disk slot, which was seemingly an afterthought from the all-digital design by adding a fatter bezel. Overall, a solid 4/5.

Next, the Xbox Series X with its square-based cuboid shape. With the amount of criticism Microsoft got for the plain design of the Xbox One, it is understandable that they went for an unconventional design this time.

In a technical sense, the design makes perfect sense. It’s fantastic for airflow, keeping temperatures low and acoustics quiet. But in terms of aesthetics, it’s quite mixed. On the one hand, I like the minimalism of the front case and I love the matte black colour scheme. I can live with the air ventilation on the top, and similar to the PS5, the green accent lighting is quite cool.

However, the squared cuboid design just looks off-putting to me. I wouldn’t go as far as to say it looks like a fridge, but I don’t think it passes the TV cabinet test. Finally, from my anecdotal research, most people’s first reaction to the Series X tends to be “that’s kind of ugly”. Still, I have a soft spot for ugly ducks: 3/5.

This is a completely superficial article based on my odd preferences

Finally, the budget-orientated Xbox Series S. Unfortunately, I agree with the memes this time. It really does look like a speaker. I completely understand that such a small box needs adequate ventilation, which makes the large circular cut-out essential, but why did they have to make it black?

It doesn’t contrast well to me, it just looks weird. Which is a shame, because I quite like the rest of the console. It’s compact enough, with a beautiful rectangular minimalist look. The matching white controller also looks much better than the black controller with the Series X, mostly because I prefer the black-on-white Xbox logo. I hope Microsoft develops a new all-white SKU at some point: 2/5.

So, how should these new console designs affect your purchase decision? They shouldn’t. This is a completely superficial article based on my odd preferences. Jump on the console platform your friends are going to, that has the games you love, and the one within your budget. Besides, if you really care about looks, you really should build your own custom PC.