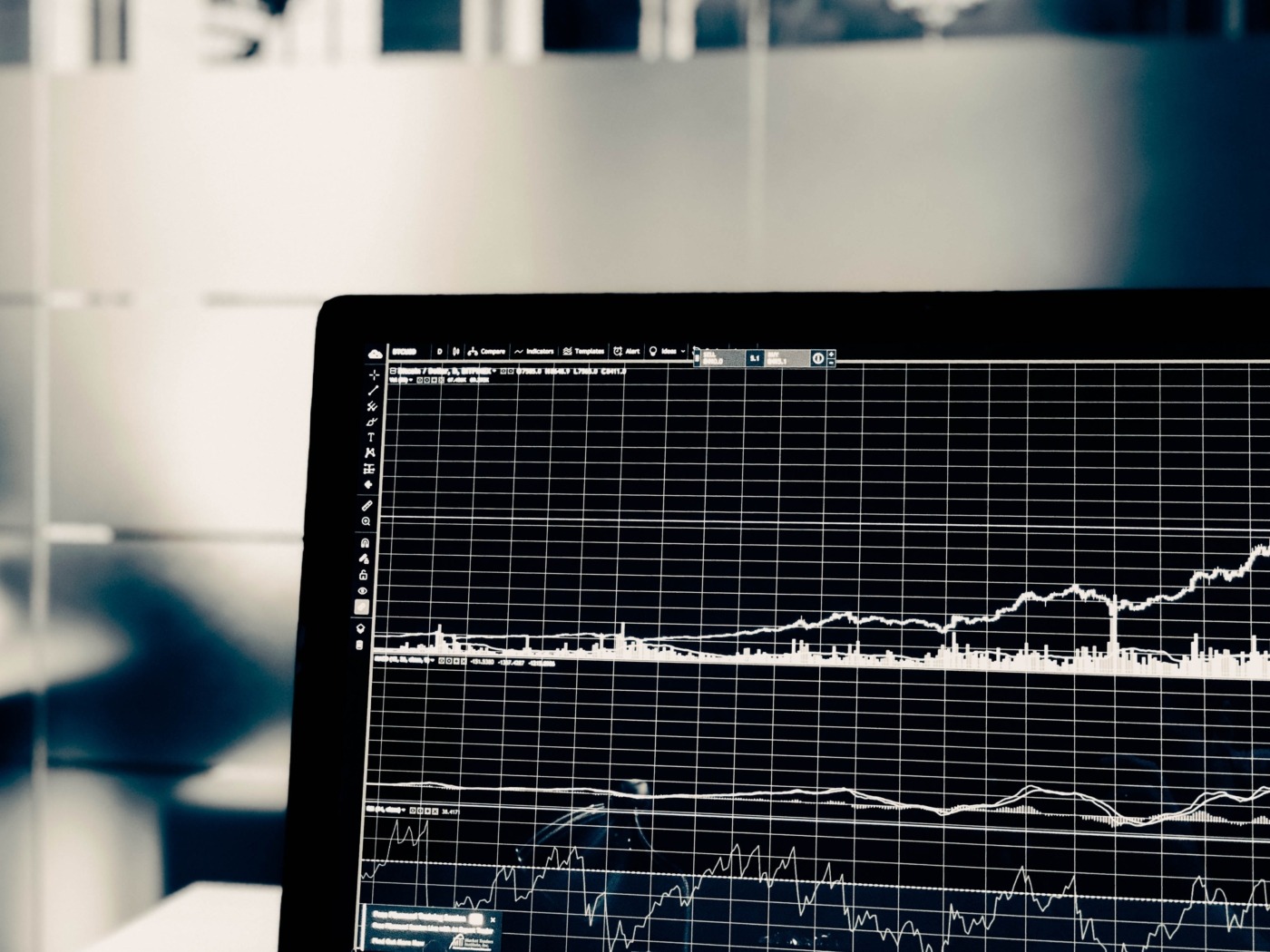 Uncertainty over vaccines and economic aid talks weighs on Wall Street as the coronavirus pandemic rattles investors. The three major stock market indexes were down on Tuesday 13 October, as the S&P 500, the Dow Jones Industrial Average, and the Nasdaq all dropped by 0.6%, 0.6%, and 0.1%, respectively. The day before, on Monday, the stocks had risen, and the Nasdaq had surged 2.6% to its third-highest close in history. The three indexes also fell the following day, on Wednesday 14, by 0.2% for the S&P 500, 0.1% for Dow Jones, and 0.5% for Nasdaq. On Thursday 15 October, the S&P 500 and Dow Jones dipped by more than 1%, and the Nasdaq dropped by 1.8%.

Banks in the S&P 500 fell sharply on Tuesday, with the broader S&P Banking index tumbling 2.7%. JP Morgan Chase & Co and Citigroup fell 1.6% and 4.9%, respectively, despite reporting greater-than-expected earnings for the third quarter. The next day, on Wednesday, things didn’t get much better. Bank of America fell 2.5% after it missed revenue estimates, and Wells Fargo lost 3% as its profit fell short of forecasts. Conversely, Goldman Sachs gained 0.6% after almost doubling its third-quarter earnings, and Morgan Stanley rose 1.3% on Thursday after achieving its second-highest quarterly revenue in history.

Shares of drug-maker Johnson & Johnson, which also reported better-than-expected earnings, fell 2.3% after the company revealed on Monday 12 October that it had stopped its Covid-19 vaccine trials after a participant became sick. Similarly, rival Eli Lilly and Company announced it was also halting its coronavirus antibody trials due to safety concerns, sending its shares falling 2.9%.

Disagreements over the coronavirus stimulus raged as US House Speaker Nancy Pelosi rejected the White House’s $1.8 trillion proposal, saying that President Donald Trump’s plan “falls significantly short of what this pandemic and deep recession demand”. Trump took to Twitter to push lawmakers for a stimulus package that goes “big”. The president has said that he is willing to go over $1.8tn and blamed Pelosi for the delay.

Investors are watching for any signs of progress on the economic stimulus, with worries that the stalemate might continue until after the US presidential election on 3 November

US Senate Majority Leader Mitch McConnell, however, said that the Republican-led Senate would be unwilling to agree to the $2.2tn stimulus bill demanded by Pelosi, instead saying that they would vote on a scaled-down $500bn package. With negotiations on a broader package stalled, Republicans and Democrats are under increasing pressure to provide financial support to the nation’s struggling businesses and households. Federal Reserve Chairman Jerome Powell warned that the fragile recovery of the US economy could be jeopardised without relief aid from the government.

Investors are watching for any signs of progress on the economic stimulus, with worries that the stalemate might continue until after the US presidential election on 3 November. Remarks made by Treasury Secretary Steve Mnuchin added to these fears. “At this point getting something done before the election and executing on that would be difficult,” he said.

“This has been an ongoing drama,” said Paul Nolte, portfolio manager at Kingsview Investment Management. “They’re getting close, they’re not getting close, we’re still talking, we’re not talking. The latest twist I heard is nothing is going to get done until the election. That’s why I think you’re getting the market selling off a little bit.”

The US coronavirus cases were at 7.94 million on Thursday

The US coronavirus cases were at 7.94 million on Thursday, with unemployment claims in the country rising to 898,000.

Apple’s stock dropped 2.7% on Tuesday, the day of its iPhone 12 release event, after gaining 6.4% on Monday. Walt Disney stock gained 3.2% after announcing it would focus more on its streaming business, Disney+, which has been a big hit during the pandemic.

Airlines continued to be hammered by the virus, which has drastically reduced air travel. Delta Air Lines Inc lost 2.7% after it reported a 76% drop in quarterly revenue. American Airlines Group fell 5.4%, while Boeing shed 3.1%. Ryanair shares dropped 3.5% as it reduced flight capacity to 40% after increased flight restrictions in Europe.