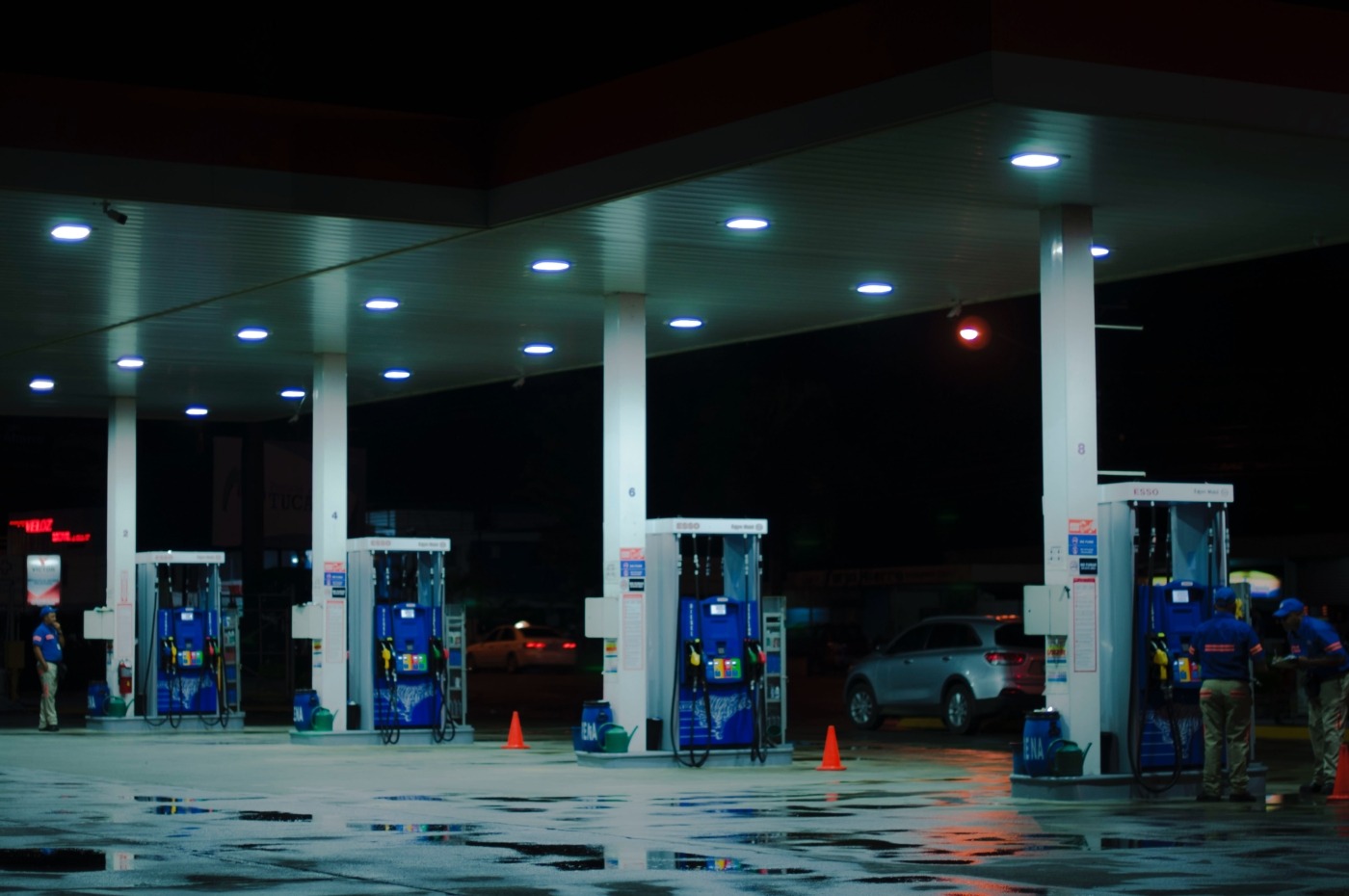 Finding a sustainable way to recycle plastic waste has never been under such a spotlight. Less than 5% of plastic manufactured each year is recycled, adding to the 6.3 billion tons of plastic already dumped into our oceans and our lands. Scarily, estimates for plastic to completely biodegrade range from 450 years to never.

Luckily, measures have been taken to address environmental concerns. The European Union (EU) is introducing a new tax on non-recycled plastic waste in 2021. As of 2018, more than US $30 trillion in funds were held in sustainable or green investments in the five major markets tracked by the Global Sustainable Investment Alliance, a rise of 34% in just two years. All these point to a surge in interest in the environment, especially after a rise in climate change activism where an estimated 6 million people in more than 180 countries demanded that businesses and governments adopt a more ecological approach.

It is no wonder that plastics-to-fuel endeavours by companies have begun to increase in popularity in the energy industry. Quantafuel is one such company, now valued at more than $1 billion. They have developed climate-friendly technology that allows them to convert plastic into diesel and other fuels, also known as chemical material recycling. This will allow them to displace oil demand and reduce the carbon footprint by more than 50% compared to incineration. Such fuels also contain lower sulphur content, hence they burn more cleanly than traditional sources of fuel. Their aim is to drive a ‘circular economy’ where waste is elevated to a resource so that it can be used to create new products. Plastics-to-fuel technologies hold great possibilities, notably in places where fuel prices are high and resources are scarce such as Japan.

The solution of converting plastics to fuels seems to be killing two birds with one stone – ensuring that pollution can be reduced while at the same time providing economic benefit to countries. Research has shown that the US could potentially support up to 600 plastics-to-fuel facilities and generate nearly 39,000 jobs, creating almost $9 billion in economic output. Yet despite its potential, there are questions as to whether green energy from waste is good news for the planet. Pyrolysis actually consumes more energy to treat the plastic waste than it can produce from the process and produces toxic gases when burned (i.e. burning PVC produces toxic hydrogen chloride gas), highlighting its long-term unsustainability. If the opportunity cost of reducing land pollution increases air pollution, there may be even more severe drawbacks for the environment.

Conventionally, environmental regulations have always been regarded as costly and they severely impair the growth of profits. However, in this new world, going green is no longer a bane to businesses. Instead, it drives innovation and creates new market opportunities. The global economy can only sustain its growth in the long run if it recognises that environmental concerns are factors that have to be inevitably integrated into business decisions. That said, companies must be realistic in their goals and consider the real trade-offs before coming to a decision that will result in a win-win situation.

It’s not always easy being green, but it’s the right way to go.

The e-reader versus the paperback book: which is better?