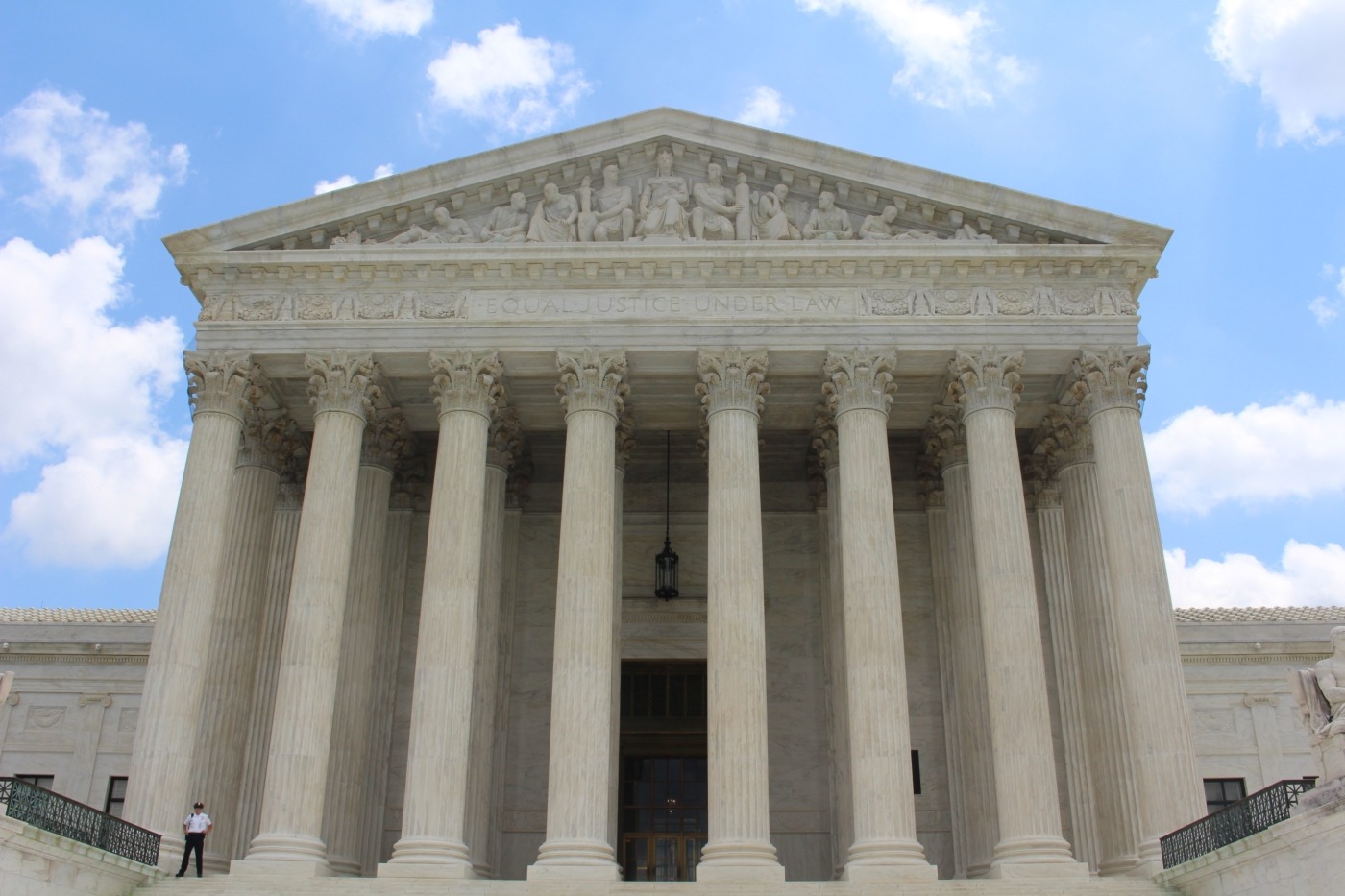 In light of the vacancy left by Justice Ruth Bader Ginsburg’s passing, President Trump’s third Supreme Court Justice nomination has been given to Amy Coney Barrett. As unbiased as the US Supreme Court is supposed to be, the political significance behind this nomination feels too obtrusive to cast a blind eye. This is not just a sly one-up for conservatives gaining a strong Republican-nominated majority in the Supreme Court. It is a slap in the face for everything RBG stood for, and for women all across America.

Amy Coney Barrett is currently serving as a judge on the Seventh US Circuit Court of Appeals in Chicago. She has been known to issue many conservative rulings on cases encompassing areas such as immigration and the Second Amendment. In her career, she has twice voted in favour of restricting reproductive rights, and has been open to the idea of revisiting Supreme Court precedent, and possibly overturning it. There is clear cause for concern over her possible attitude to overturning Roe v Wade, a SCOTUS decision that legalised abortion in 1973.

Barrett has shown strong appreciation for RBG, saying that “she not only broke glass ceilings, she smashed them”.  But her record and ideologies just don’t seem to line up with these claims of admiration. Ginsburg fought hard for women to reach gender equality in the workplace, and for power over their own bodies. There may be further to go, but women like her laid the foundations brick by brick. She was a strong fighter for female reproductive rights in America, saying “it is essential to women’s equality with man that she be the decisionmaker, that her choice be controlling”. So how can Barrett claim to respect someone like RBG, with the simultaneous intention to undermine her life’s work?

Justice Ginsburg helped persuade an all-male Supreme Court to extend the US Constitution’s equal protection to include women. She advocated for laws like the Pregnancy Discrimination Act, and voted in favour of rulings such as United States v Virginia, to ensure women the equality of opportunity in the workplace. Perhaps you might criticise Justice Ginsburg for not being inclusive enough, and so, in turn, not far reaching enough. But women like Ginsburg fought undeniably hard to give women the rights that we would today consider the bare minimum.

The threat to RBG’s legacy does not come from nowhere, either. Barrett has been very open in believing that the Supreme Court must face the responsibility to revisit and overturn old rulings that could be considered conflicting with the Constitution in accordance with the ideologies of the current Justices. This, of course, means cases like Roe v Wade spring to mind. On top of this, a case with the potential for SCOTUS to scrap the Affordable Care Act (or Obamacare) is imminent. Knowing Barrett’s public opposition to the law, a very real threat is posed to the safe access to contraception for millions of women.

Trump thinks that he can adequately fill RBG’s shoes whilst appointing a pro-life Justice. He can’t. This one nomination has triggered an overwhelming wave of uncertainty for American women when it comes to their reproductive rights. This is made all the more shocking considering Ginsburg’s last wish was for the nomination to take place after the election. A single president has nominated three Justices – a third of the Supreme Court – during one term in office, with the blatant prerogative of restricting reproductive rights. Even if Trump does not win this presidential election, his ideology will continue to be ingrained in the US Supreme Court for decades to come.

Roe v Wade may not be overturned, but it is clear that conservatives are keen to cut and claw at it until there’s barely anything left. A female appointment means nothing for feminism if the nominee does not protect women’s rights in the most fundamental ways. If one woman’s death could lead to the systematic dismantling of rights that women have fought ruthlessly for, there is a larger discussion to be had on what could make gender equality truly attainable in today’s society.