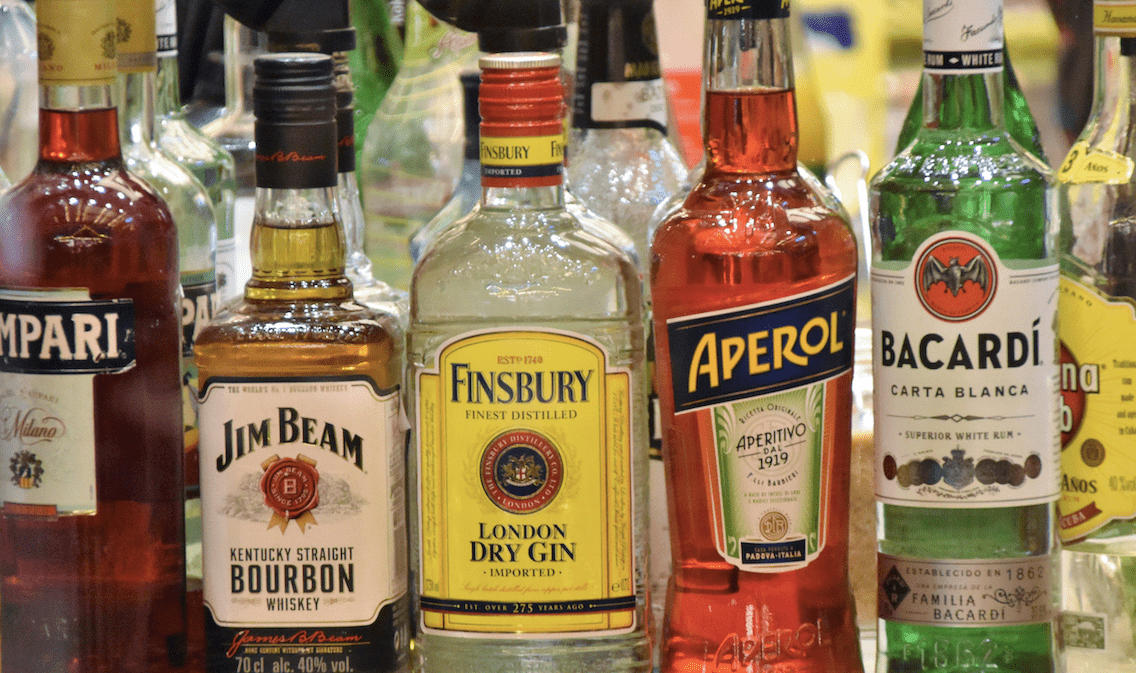 How has the pandemic changed student drinking habits?

There is no denying that alcohol plays a big role in student life. Yet, when the UK went into lockdown, forcing bars, pubs and clubs to close, students no longer saw themselves leading the life they had at university when it comes to drinking alcohol.

Since socialising has been put on hold as a result of the pandemic, you’d think people would be drinking less, as they’d have less of a reason to. However, people still seem to be turning to booze. According to the BBC, alcohol sales have been on the rise since the start of lockdown. Sales of spirits and liqueurs have risen by 78%, and new research from Alcohol Change UK has found that 21% of Britons have been drinking more while in isolation. Why?

Coronavirus has had an impact on everyone in one way or another. Many have had to deal with sick or dying loved ones, unemployment, loneliness, as well as anxiety and worry over this far from normal health crisis. All of these reasons make people more likely to binge drink.

It is common knowledge that most students use and abuse alcohol on the regular during their time at university. The NUS (National Union of Students) found that 2% of students consume alcohol every day when they are at university, and another 23% drink 2-3 times a week. It also found that 60% of students who drink do so in a social environment.

The environment students know and love at university became a distant memory as a result of the pandemic, which has consequently caused a shift in their drinking habits.

Those who reported to drinking more were generally motivated by loneliness

A survey conducted by The Boar Lifestyle found that only 7% of participants drank every day while in lockdown, whereas 39.5% said they drank, but not very regularly.

In addition, 74.4% of those who took part in the survey also claimed to have drunk less at home than while at university, yet 23.3% said they drank more while in lockdown. Reasons for these results varied, but those who reported to drinking more were generally motivated by loneliness and anxiety caused by lockdown.

One participant claimed that they drank more alcohol at home because they were “bored and lonely”, and another stated “what else is there to do in the evening?”. However, only 11.6% of participants found that they enjoyed alcohol more during their time at home.

Several people, including students, have turned to alcohol as a coping mechanism

These results just come to show how several people, including students, have turned to alcohol as a coping mechanism during these difficult times.

Nevertheless, there was a portion of those who stated to have drunk more at home than while at uni, but in smaller quantities, as opposed to the “binge drinking” that some outlets have highlighted.

One participant said that “instead of binge drinking, once or twice a week like at uni, I’d have a casual drink twice a week.”  Another participant claimed to “drink more often at mealtimes with my family but in much smaller quantities than at uni”.

A majority of students have turned their backs on booze

The 74.4% of participants who said they drank less over lockdown generally claimed that it was because they only drink in social circumstances, so didn’t have the urge to do so while at home. Several others also suggested that they didn’t want to drink with or in front of their families.

It is still early to see how student drinking habits will have changed in the long run but when asked whether they were in a rush to go back to pubs when they reopened, only 18.6% of participants said yes, as opposed to the 51.2% who said no.

Nonetheless, it is interesting to see how student drinking habits have shifted since the beginning of lockdown. Despite the strong link between university life and the regularity in alcohol consumption, our results have clearly shown us that a majority of students have turned their backs on booze. Whether students will return to their old drinking habits when university resumes this month is still a question waiting to be answered.