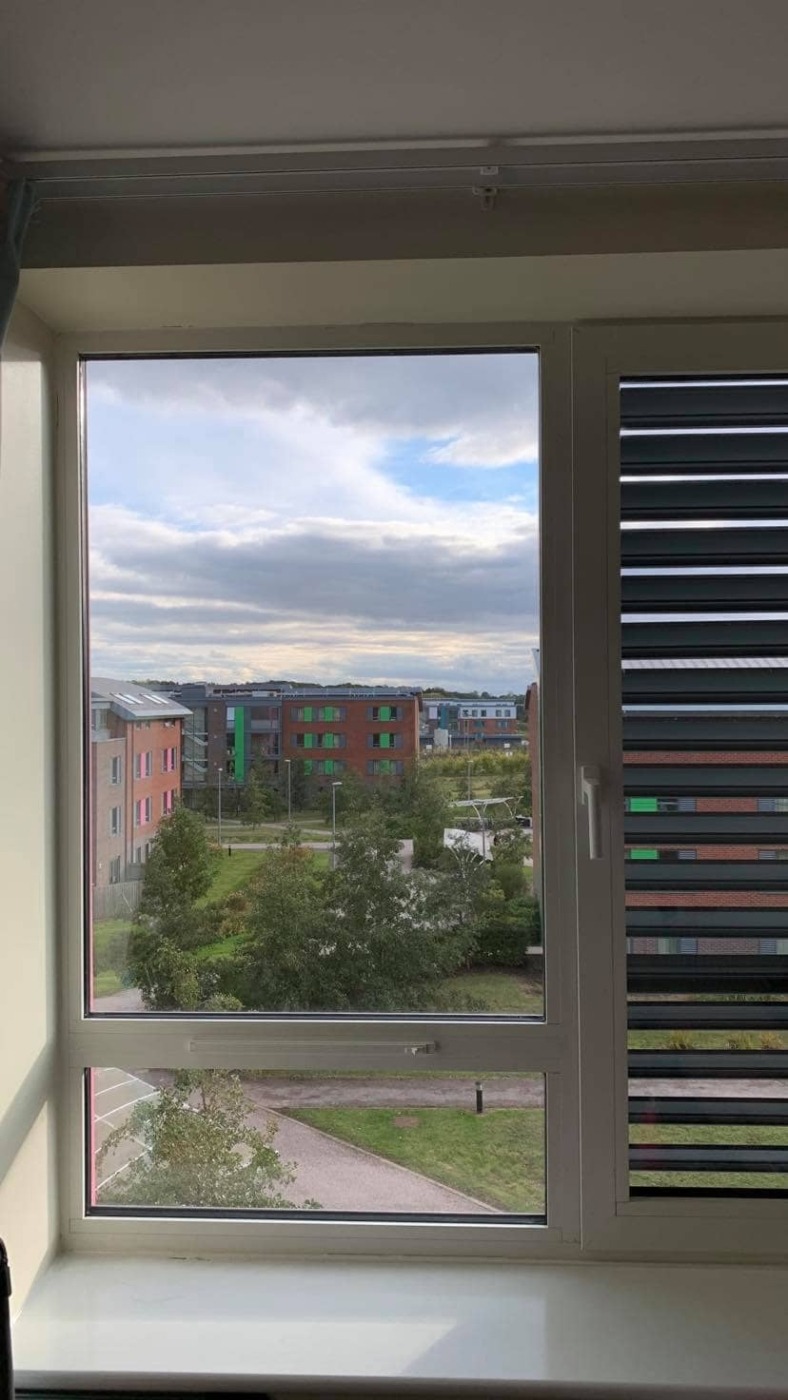 “No one knows what to do”: how Warwick students are dealing with self-isolation

Many Warwick students have had to self isolate in recent weeks due to travelling from abroad, testing positive for Covid-19 or for being in contact with someone else who has tested positive.

The Boar spoke to students who have had to self-isolate both on and off campus and how helpful the University has been in helping them through self isolation.

Experiences have differed between students that have self-isolated on and off campus, and between those that quarantined due to travelling from abroad and those that have tested positive for Covid-19.

Students who had to self-isolate due to travelling from abroad were generally positive about the process and the support that was provided to them by the University.

Smriti Misra, a first-year studying Business with Marketing, commented that the University was “extremely helpful with isolation” and that the University supplied international students with all the information that they needed about ordering food while self isolating.

Smriti commended the “elaborate channel” for putting on online events and facilitating students that wanted to host their own events, ensuring that “none of the isolation days were ever boring”.

The University did not provide self-isolation food packages as some other universities had, but instead had pre-booked food deliveries from Sainsburys and Tescos available to international students.

A new process for Amazon packages to be delivered was also developed, so that self-isolating students could have packages delivered to their door without the need to collect them from Westwood post room or Amazon lockers.

I emailed my personal tutor and got a reply saying ‘hope you are well’ back, and that’s pretty much all the support I got

Ṫhe vast majority of international students were required to quarantine for two weeks once they had arrived in the country due to government travel restrictions.

The University allowed international students to access their on campus accommodation at the start of September so they could complete a period of self-isolation before Welcome Week.

Some students that have been forced to self-isolate off campus did not receive the same level of support from the University while they self-isolated.

One student commented: “I emailed my personal tutor and got a reply saying ‘hope you are well’ back, and that’s pretty much all the support I got.”

Experiences differ from department to department, as while some students receive little communication from their personal tutors others have been instructed to apply for mitigating circumstances and have been automatically referred to Wellbeing Services.

The most common theme shared between students that are self-isolating off campus has been boredom, with one student commented that “the only real issue is killing time as it has been 11 days and I have no symptoms”.

Other students mentioned that they have been filling their time by “watching loads of TV”, “relaxing with friends I’m self-isolating with” and “playing lots of Xbox”.

I have had so many calls from the NHS and the University telling me different things. First Warwick told me to isolate for 10 days, then 14 days because my housemates had tested positive, and then reduced it down to 10 days again.

Several of the interviewed students who self-isolated off campus explained that they were able to get a food delivery slot from a supermarket to order enough food in, but at times have had to rely on friends delivering food if there were no booking slots left.

Some students admitted that there was confusion on how long they had to self-isolate for as they were sent different information from the University’s own Test and Trace system and the NHS’ national system.

One third-year student who is living off campus said: “I have had so many calls from the NHS and the University telling me different things. First Warwick told me to isolate for 10 days, then 14 days because my housemates had tested positive, and then reduced it down to 10 days again.

“The same thing happened with the NHS, it was almost as if they didn’t know that I had already tested positive?”

There has also been issues with being able to access a test. The on-campus test and trace facility, which is based at Warwick Medical School, is only for students living on campus as well as staff and students that can access it by car.

Ṁatt Western, MP for Leamington and Warwick, spoke directly to the Prime Minister on Wednesday 8 October about the test centre in Leamington being delayed by 4 weeks, to which the Prime Minister replied that he wanted to commend “the overwhelming majority of students” that complied with the rules.

As of Monday 5 October there were 16 confirmed active cases of Covid-19 on campus with a further 10 cases among staff and students off campus. The University did not provide data on how many students were self isolating on campus.

We also had Campus Security park a van directly outside our accommodation, nearly blocking the entrance stairs, it made me feel wrong for even leaving my accommodation to collect my washing.

Students in on-campus accommodation have also been told not to have individual contact with other members of the same kitchen group where possible if the flat has been placed in self isolation.

Speaking to The Boar, one first year student explained a “lack of communication” from the University. “No one quite knows what to do or what the rules we have to follow are. We found out from the flat group chat that one of our flatmates had gone to get a test. We had no official confirmation from the University.

“One of our other flatmates was told that the whole flat needed to self isolate by the cleaner when they put the self-isolation posters on our door.”

Students who are self isolating are only permitted to go outside to smoke or to collect a takeaway, but not to exercise or go for a short walk.

Another student said: “The University website said to make a kitchen rota so only one person is in the kitchen at a time. This is fine in smaller halls but our kitchen has twelve people in it and the floor below us 19, making it nearly impossible to ensure that everyone can use the kitchen twice a day to eat without being in contact with someone else.

“We also had Campus Security park a van directly outside our accommodation, nearly blocking the entrance stairs, it made me feel wrong for even leaving my accommodation to collect my washing.”

Some students isolating on campus have started to have issues with booking a “very limited” supermarket delivery slot and some takeaway drivers being “pretty uncooperative”.

However the University is aiding students by picking up grocery orders from Tesco through the click and collect service and delivering to the door of the self-isolating student.

The University is planning to release updated active case numbers weekly on a Monday, with a breakdown on the number of off-campus and on-campus cases.

The University has also resisted renewed demands from both the Students’ Union (SU) and University and College Union (UCU) to move teaching solely online. Warwick UCU are set to ballot on strike action if the University does not respond to their demands by 13 October.

When contacted for comment, the University referred to the self-isolation guidelines which can be found on their website 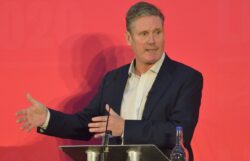 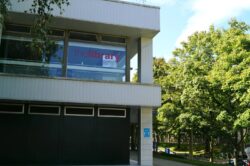 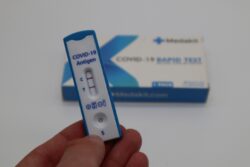