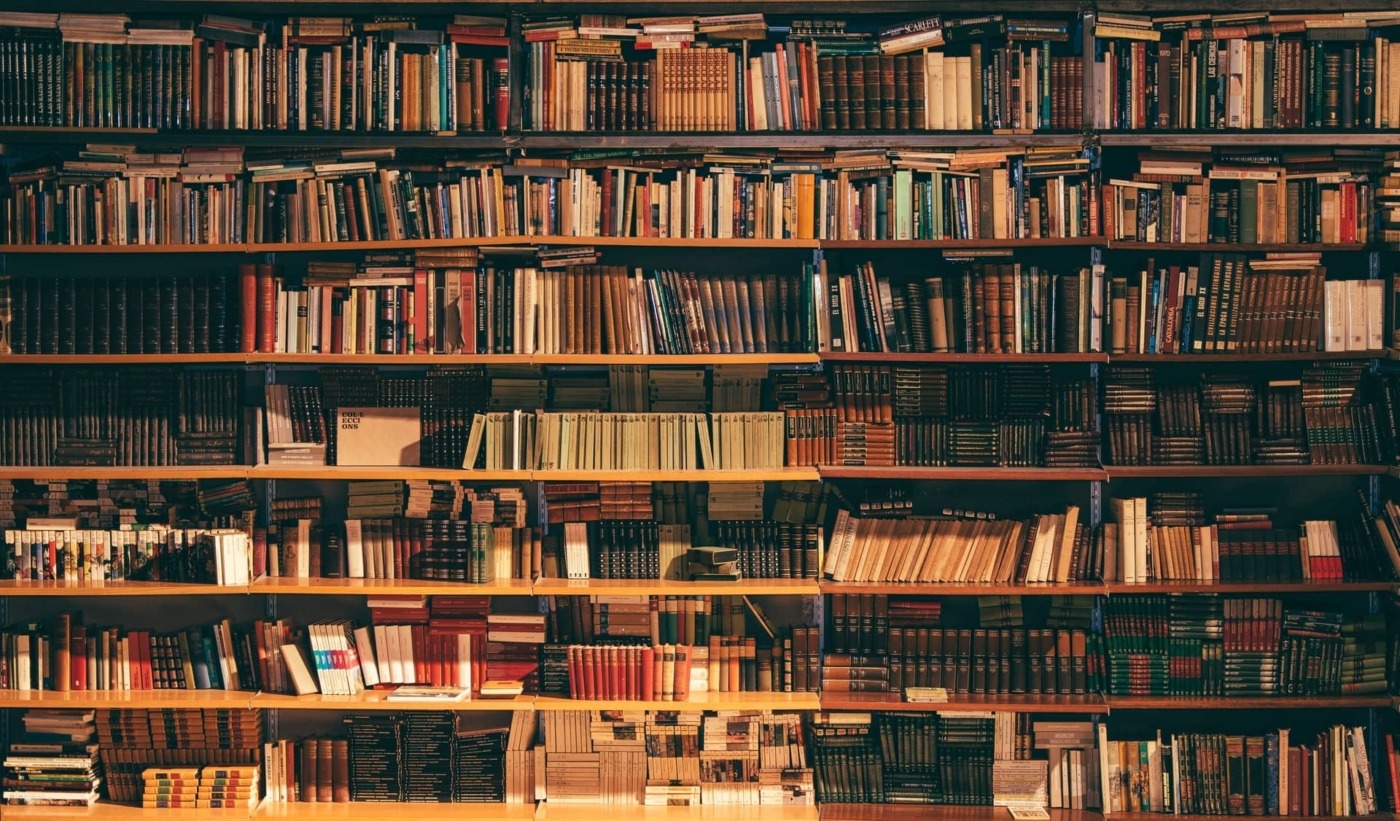 Warwick campus has a lot of hotspots to choose from, so let’s look at where some of our favourite literary characters would end up visiting the most.

Wednesday Karaoke nights are not to be missed, and Rick Deckard thinks it will be the perfect android hotspot. It’s technically his night off but a part of him is always on the lookout for more Nexus-6s – he only has a few left to retire anyway. The evening is mostly uneventful until someone gets up and sings all of ‘Scatman’ without making a single mistake. At some points she wasn’t even looking at the lyrics screen – that’s definitely got to be a bit suspicious and is certainly android behaviour. No human is that perfect.

One slightly destroyed pub and a speedy Voigt-Kampff test later, turns out Deckard’s alleged android was just a super drunk fresher. The police department is not going to be too happy with him.

The White Rabbit is always running late for something, so there’s certainly never any time for him to have a sit down meal or to even try and meal prep. Carrots aren’t included in the meal deal unfortunately so he’ll have to settle for some sushi (rabbit friendly, of course). Half the time, however, the self-checkout queue is just too long so he has to abandon his shopping and rush off to his next meeting. Yes, he’s someone who just shoves unwanted items back into random sections of the store – why is there sushi with the flapjacks?

Katniss Everdeen must be the only person on campus who can justify paying the full hefty membership price for the sports hub. If she’s not taking part in the Archery society events then you can probably find her brushing up on her swimming skills in the pool or trying out the climbing wall. Every second counts – after all she can never be sure when she’ll be thrown back into the next Hunger Games.

Unfortunately for her the Sports Hub isn’t open 24/7. Luckily, Katniss’s days of sneaking under District 12’s fences and hunting for food has left her with some useful skills. Campus security would be silly thinking a few locked doors could keep the girl on fire out.

There must be something at the post room for Blanche at least once every two days. Her string of lovers can’t seem to stop sending her gifts: from fur coats and silks to white pearls. It seems nothing is too expensive to buy for this Southern belle.

In reality she’s just mailing herself all of these gifts. The staff seemed to clock on after the fourth package in a row for Blanche arrived written in the same handwriting, but they can’t complain, because at least she comes to collect them on time. She even walks to the post room, since the shuttle bus isn’t up to her high standards (it’s not exactly as fancy as a streetcar named desire…).

Patroclus just wanted a quiet date night of tasting the Juicy Friday night cocktails, but of course Achilles bumps into the boys and gets lead astray. Agamemnon, Diomedes and Odysseus won’t let him return until he’s played at least four games of pool. The stakes are high tonight as well – Briseis is back on the table.

After losing most of the games, Achilles leaves in a sulk and on the way out sees Hector showing off and jumping the steps of the Piazza. Achilles could do with a proper win tonight and tries to jump down as many steps as possible at a time. He ends up spraining his heel, leaving poor Patroclus to drag his drunken lover home at 2am. They’re lucky neither live in Lakeside otherwise Scamander would definitely take this opportunity to duel with Achilles again.

Edward Cullen doesn’t have to sleep, so what better way to fill his time than with reading. Best of all the higher up floors are practically empty in the evenings, allowing him to sink into his vampiric solitude. During peak revision times in term 3 you’ll probably find him lurking in the Humanities building instead where it’s pretty much a ghost town, floor 5 especially. Ah, silence at last. By this point he’s desperate to escape everyone’s thoughts – hearing one more person’s plans to write a WarwickLove will be enough to send him back to his human blood diet.