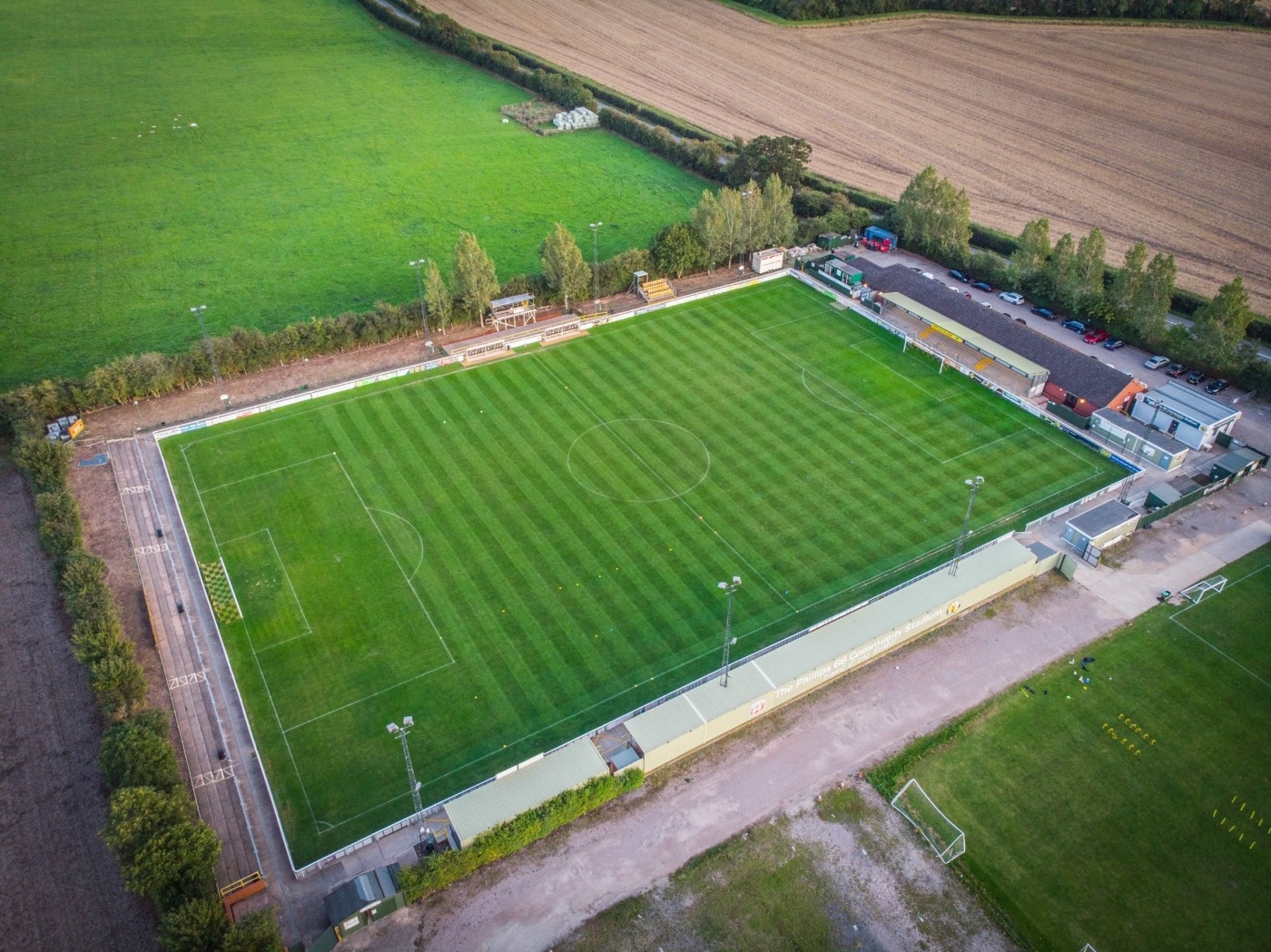 Leamington FC’s first competitive game of the season ended in disappointment as they went down to Banbury United in the second qualifying round of the FA Cup. Banbury, who have already played three games in the league so far this season, made their superior match sharpness show throughout the game, as they belied their league status by edging the majority of the play.

Entering the ground before kick-off was an eerie experience, especially as this was my first experience of Leamington’s Community stadium. Although the keepers were already out warming up, the stands were virtually empty, and the pouring rain gave the place a depressed atmosphere that begs for the return of fans in the near future.

Despite the lack of fans, the community atmosphere that the club has a reputation for was clear, as I was warmly greeted by an old club official who showed me to the press area—when fans do come back, they will most certainly be in good hands.

The game as a whole was not particularly aided by the fact that the heavens had been open for the past day and a half, and the players were already soaked through by the time they took to the field for the start of the game. The pitch was not fairing much better, as the bounce of the ball resulted in a cascade of water that limited the chances of any spectacular football being played.

Indeed, the rain set the tone for the start of the match, as both teams struggled to get their foot on the ball, although it was Banbury who had the better of the chances in the opening quarter of the game. Within the first minute, a break down the right by the Banbury no.7 (there were some discrepancies between United’s shirt numbers and the details listed on the team sheet) caused havoc as he drove a shot across the face of goal.

A couple of minutes later, the winger was at it again, as he played an excellent ball into the box which ex-Brake Ricky Johnson managed to get his boot to, but it was straight at the keeper.

These chances should have been a warning sign for the Brakes, as Banbury’s balls into the box were proving difficult to deal with. This did not prove to be the case, as a free-kick was swept out to the wing, crossed into the box and headed in from around two-yards by Kelvin Langmead.

The Southern League team (who are one league below Leamington) had the lead, and this finally proved to be the wakeup call that the Brakes. The home side started to dominate the game and create chances, with new signing Sam Osbourne proving to be a threat down the left wing.

It was ex-West Brom man Dan Meredith, however, who carved out the best chance of the half for Leamington, which arrived on the 23rd minute. His cross in from the right caused havoc which the Banbury defence struggled to deal with, until the United no.20 (my personal MOTM) threw himself in front of the ball on the line, single-handedly preventing a goal.

There were few other chances of note in the first half, with Banbury perhaps edging the game overall, and this theme continued into the opening throws of the second period. Their no. 7 continued to cause havoc down the right-wing, his pace, trickery and crossing ability proving too much for left-back Stephan Morley to deal with.

This time, however, the Brakes’ some defence held firm, proving a solid foundation, off which the team started to build dangerous and effective attacks. On 65 minutes, previously isolated new signing striker Dan Waldron was a whisker away from equalising, curling just past the post in what proved to be his only real chance of note during the game.

On 68 minutes, the team’s best chance of the game fell to right-back Junior English, whose header flashed past the post from a corner. The pressure was being piled on by Leamington, and Banbury were steadily being beaten back into their own half as they attempted to deal with it.

As the game entered the last ten minutes, it seemed as if Leamington had run out of ideas against this extremely deep Banbury back line, pumping balls up the field which were duly returned with the customary hoof back into their own half.

It was in this fashion that the game petered out, as few credible chances of note were created, and it was Banbury who were left celebrating. Banbury’s match experience told during this game, and, had the season been going on as normal, who knows what the result would have been.

As Leamington’s local university, it is surely down to us as Warwick students to provide this historic club additional support. Having seen the community atmosphere that is at the heart and soul of the Brakes, it can be guaranteed that we’ll be welcomed with open arms. 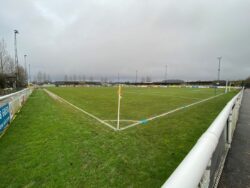