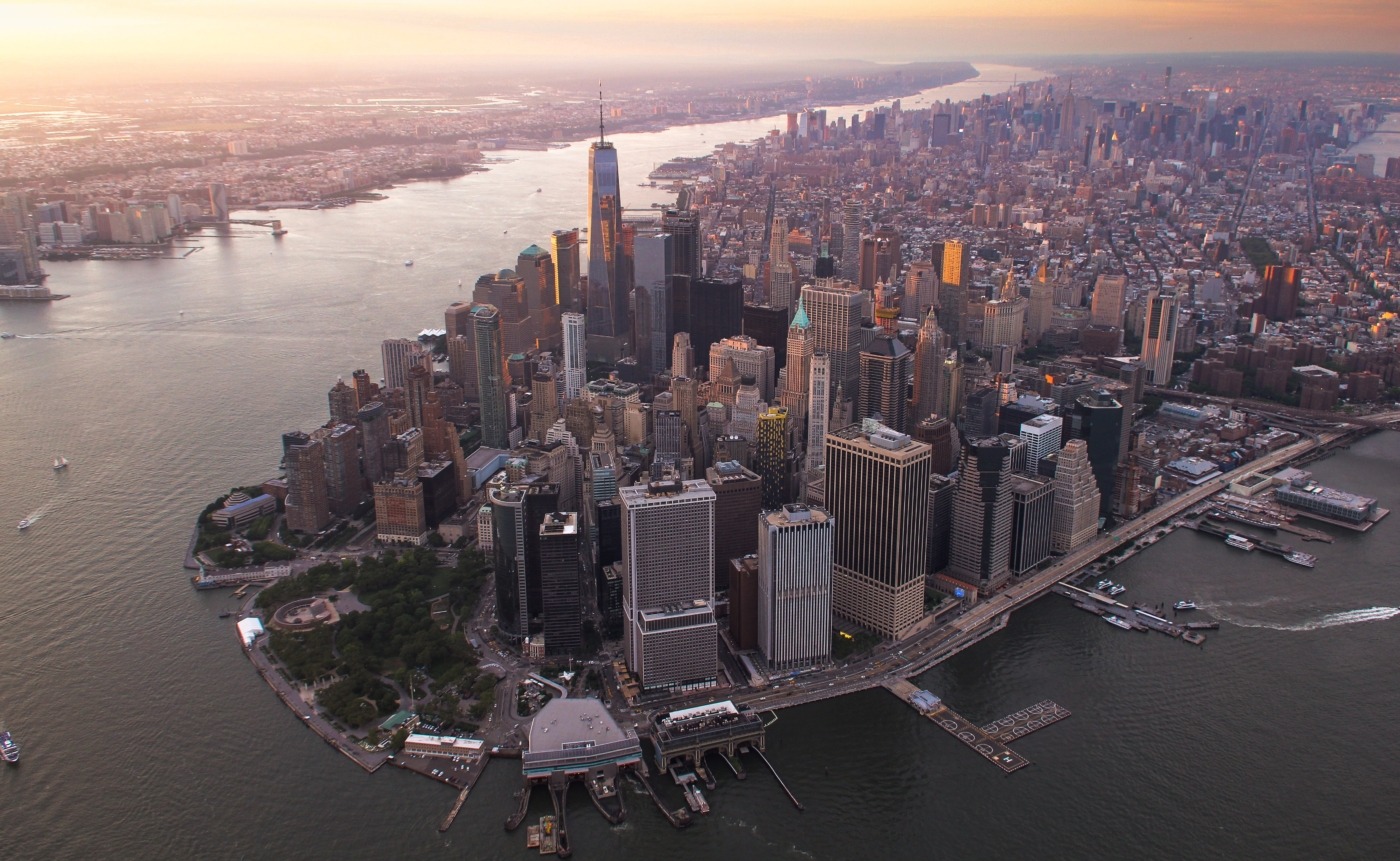 JP Morgan Chase has agreed to pay more than $920m and admits to wrongdoings in order to settle federal US market manipulation investigations into its trading of metals futures and Treasury securities, said the US authorities on Tuesday.

This landmark multi-agency settlement against the largest bank in the US marks a significant victory for the government’s efforts to clamp down on illegal trading in the futures and precious metals market.

The Commodities Futures Trading Commission (CFTC) explained how the $920m payment is broken down into $436.4 in fines, $311.7m in restitution, and more than $172m in disgorgement. This is the biggest ever settlement imposed by the regulator.

The Justice Department filed two counts of wire fraud against the bank’s parent company but agreed to defer prosecution for the charges under a three-year deal that requires the bank to report its remediation and compliance efforts to the government.

The Justice Department also requires more than $300m of the penalty be set aside to cover potential victims who could apply for relief through the government.

The Commodity Futures Trading Commission said that JP Morgan Chase, the largest bank in the US, was involved in “deceptive conduct” over a period of at least eight years

According to the settlement, between 2009 and 2016, JP Morgan Treasury’s traders placed orders on one side of the market which they never intended to execute in order to create a false impression of buying or selling interest that would raise or depress prices. However, it is unlawful to submit and cancel orders in a strategy intended to deceive other traders.

The Commodity Futures Trading Commission said that JP Morgan Chase, the largest bank in the US, was involved in “deceptive conduct” over a period of at least eight years that included hundreds of thousands of so-called spoof trades designed to fool investors, where orders were placed and quickly cancelled because they were never intended to be executed. This practice of “spoofing” became a focus for regulators and prosecutors after it was specifically prohibited in 2010.

The settlement was regarding metal futures, which are derivative financial contracts that obligate the parties to transact an asset at a predetermined future date and price, and Treasury securities, which are government bonds issued by the United States Department of the Treasury to help finance government spending.

JP Morgan failed to identify, investigate or stop the behaviour, even after a new surveillance system flagged issues in 2014

Some of the trades were made on JP Morgan’s own account, while on other occasions traders facilitated trades through hedge fund clients.

JP Morgan failed to identify, investigate, or stop the behaviour, even after a new surveillance system flagged issues in 2014.

The Securities and Exchange Commission (SEC) said that after traders received “beneficially priced executions” for legitimate orders, they “promptly cancelled” the fake ones.

“J.P. Morgan Securities undermined the integrity of our markets with this scheme,” said Stephanie Avakian, director of the SEC’s Division of Enforcement.

“The conduct of the individuals referenced in today’s resolutions is unacceptable and they are no longer with the firm,” said Daniel Pinto, co-president of JP Morgan and chief executive of the Corporate & Investment Bank, but it is unclear whether the government will pursue any legal action against any of the traders referenced in the settlement.

Under the settlement, the bank must cooperate with the government’s ongoing investigations and prosecutions

Pinto added that the bank had invested “considerable resources” in improving its internal compliance policies, surveillance systems and training programs.

Under the settlement, the bank must cooperate with the government’s ongoing investigations and prosecutions, including making current and former employees available for interviews or testimony.

“This action sends the important message that if you engage in manipulative and deceptive trade practices you will be caught, punished, and forced to give up your ill-gotten gains,” said James McDonald, CTFC Division of Enforcement Director.

“Spoofing is illegal – pure and simple,” added CFTC Chairman Heath Tarbert. “This record-setting enforcement action demonstrates the CFTC’s commitment to being tough on those who intentionally break our rules, no matter who they are. Attempts to manipulate our markets won’t be tolerated.”

Some, however, do not think the fine is enough, with Better Markets, a non-profit organisation founded in 2008 with the aim of reforming Wall Street, calling it a “sweetheart deal” and a “miscarriage of justice”.

Better Markets added that it only penalises JP Morgan shareholders and not executives or other employees that may have been involved.

While the fine may be very large, JP Morgan will not struggle to pay it

However, the Justice Department has already charged six JP Morgan traders for manipulating metals futures between 2008 and 2016.

In a similar case, two former Deutsche Bank traders were found guilty, only a few weeks ago, for placing fraudulent “spoof” orders for precious metals futures contracts. This shows how the US is cracking down on illegal trading in the futures and precious metals market.

However, while the fine may be very large, JP Morgan will not struggle to pay it; the bank has assets in excess of $2.5 trillion and reported over $3.6 billion of profit for 2019. Therefore, will such a small fine in comparison to their worth be a deterrent at all?

JP Morgan has faced charges like this before and easily paid the fines. For example, in 2015, they pleaded guilty to felony antitrust charges along with several other global banks that paid penalties and admitted to conspiring to rig the prices of US dollars and euros. The bank agreed to pay $550m, but felt little lasting damage from markets or customers, avoiding investors’ fears that a guilty plea would harm business and supporting the point of view that large fines don’t have any long-lasting effect on banks as large and valuable as JP Morgan.

The initial effect of the settlement has been shown by JP Morgan trading down by as much as 2% on the subsequent days after the announcement. 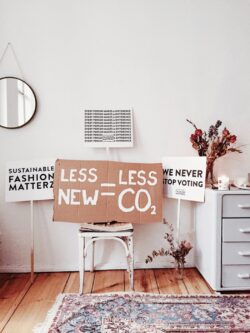 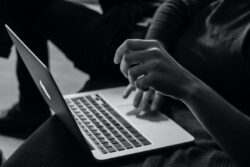