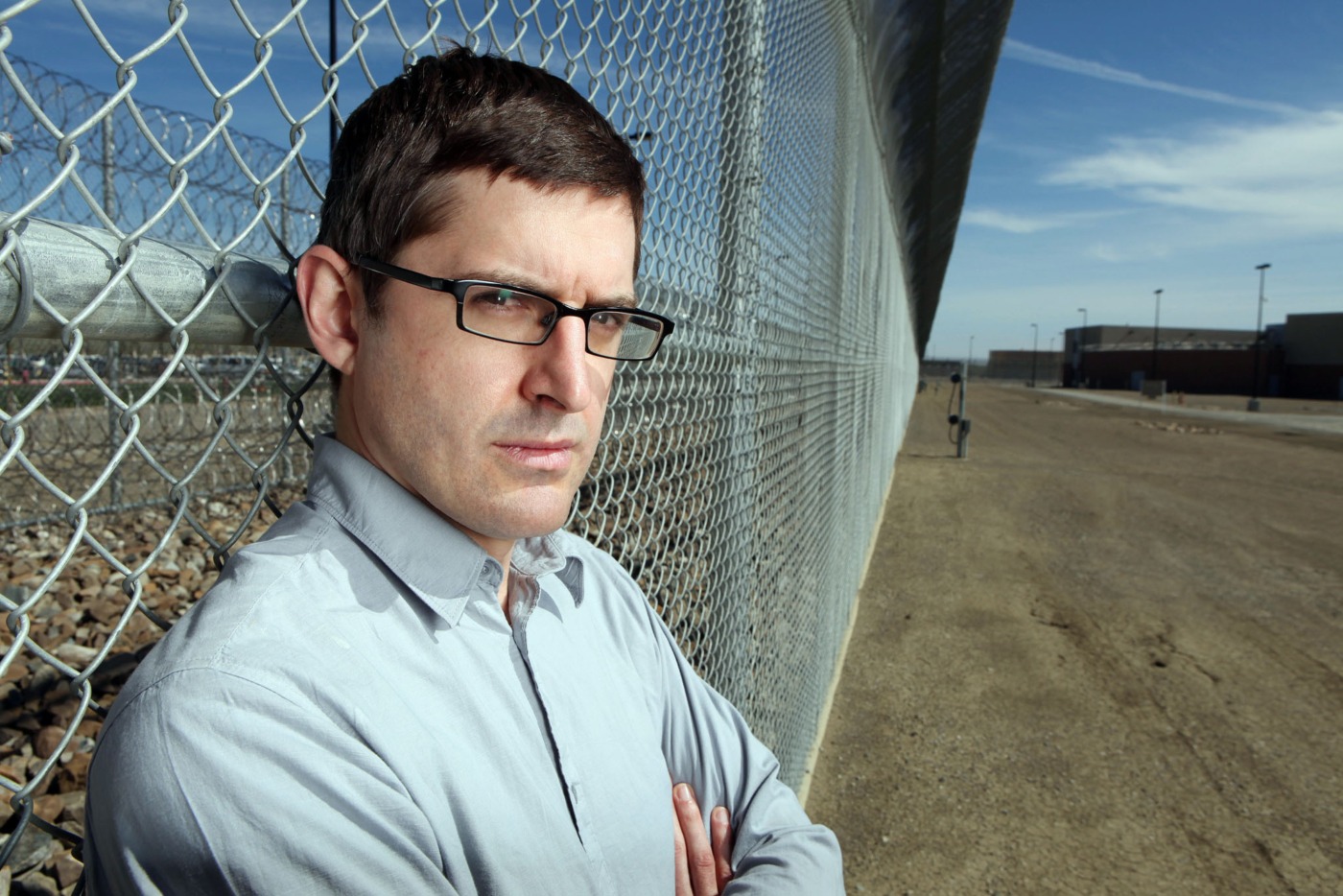 I am Theroux with Louis Theroux

For over twenty years, Louis Theroux has been one of the nation’s favourite documentarians – even if he is still vying with David Attenborough for that coveted top spot. As well as making over fifty documentaries on various topics, he has received two British Academy Television Awards and a Royal Television Society Award for his work. Most people are not only aware of who Louis Theroux is but also regularly enjoy his plethora of interesting documentaries: however, being universally admired (or so it seems) means that he has escaped criticism for the most part.

As we all know, in the age of cancel culture it’s hard to make a mistake without the entire world hearing about it. For the most part, Louis Theroux has managed to escape the Twitter trending page, despite making some very questionable decisions and being criticised by the groups affected. I think for the large part it’s because people don’t know who he is offscreen.

Allegations have been made that subjects of Theroux’s documentaries have been deliberately manipulated to make for good television. One woman in his film on sex work also wrote that she experienced racial micro-aggressions, ableist remarks, and issues of consent on set. She found that her boundaries weren’t respected, and that Theroux imposed the narrative he wanted to tell on sex work, rather than letting the subjects tell their stories.

Indeed, it often seems like Theroux’s documentaries set out to push particular narratives rather than truly investigate controversial subjects. It’s as if he (or someone on the production team at least) isn’t keen to step too far out of line or say anything controversial so that viewers aren’t turned off. Personally, I first became aware of this when he made a documentary on transgender kids and kept discussing whether the children would regret transitioning later on. This kind of mentality that transgender people are making mistakes or are just confused about who they are reinforces common stereotypes. Even at age fourteen, I came away feeling uncomfortable.

Until recently, Theroux also followed a handful of transphobic organisations on Twitter. This places his film in a different context, much like Harry Potter recently was, because it suggests he isn’t as unbiased as he likes to appear onscreen.

Often, mentally ill and institutionalised people are the subjects of his documentary and I wonder if they’re happy with their situations being exploited for the entertainment of others

In fact, it often seems to me that they’re just made to back up typical middle-class views about what the rest of society are like. Is Theroux just too afraid to go against the status quo?

Additionally, Louis Theroux has a habit of exploiting vulnerable people in order to make popular documentaries. I’ve already mentioned his coverage of transgender and autistic people, as well as sex workers, which are all marginalised groups. Often, mentally ill and institutionalised people are the subjects of his documentary and I wonder if they’re happy with their situations being exploited for the entertainment of others. How many weren’t happy with how they were portrayed to the nation, just like the sex work documentary, but felt they couldn’t speak up about it?

It feels a bit like the documentaries exist for the entertainment of others, rather than to actually delve into the people featured, as if we’re being put on display for the rest of society.

Sex workers featured in his documentary said that their stories were hijacked to criticise their line of work: this further contributes to the stigma surrounding sex work

While Theroux hasn’t done anything outrageous, I think micro-aggressions like these shouldn’t be ignored. They can be just as damaging, especially as they add up over time. Sex workers featured in his documentary said that their stories were hijacked to criticise their line of work: this further contributes to the stigma surrounding sex work. And if the subjects of one documentary spoke out about mistreatment and were silenced, who’s to say it hasn’t happened for his other work?

Many people love Louis Theroux and his documentaries. I don’t think this is necessarily a bad thing, only that they should be viewed with a critical eye rather than just accepted as fact, and it’s fine to enjoy them. However, I do think that some of the problems highlighted above suggest that documentaries should be made by the people they’re about. Rather than someone who knows nothing about being transgender coming in to make a documentary, why not let someone who’s trans themselves make it? As well as opening up opportunities to new filmmakers, making documentaries like this would no doubt make them more informative and interesting. 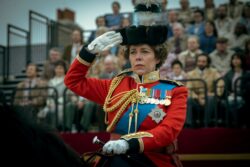