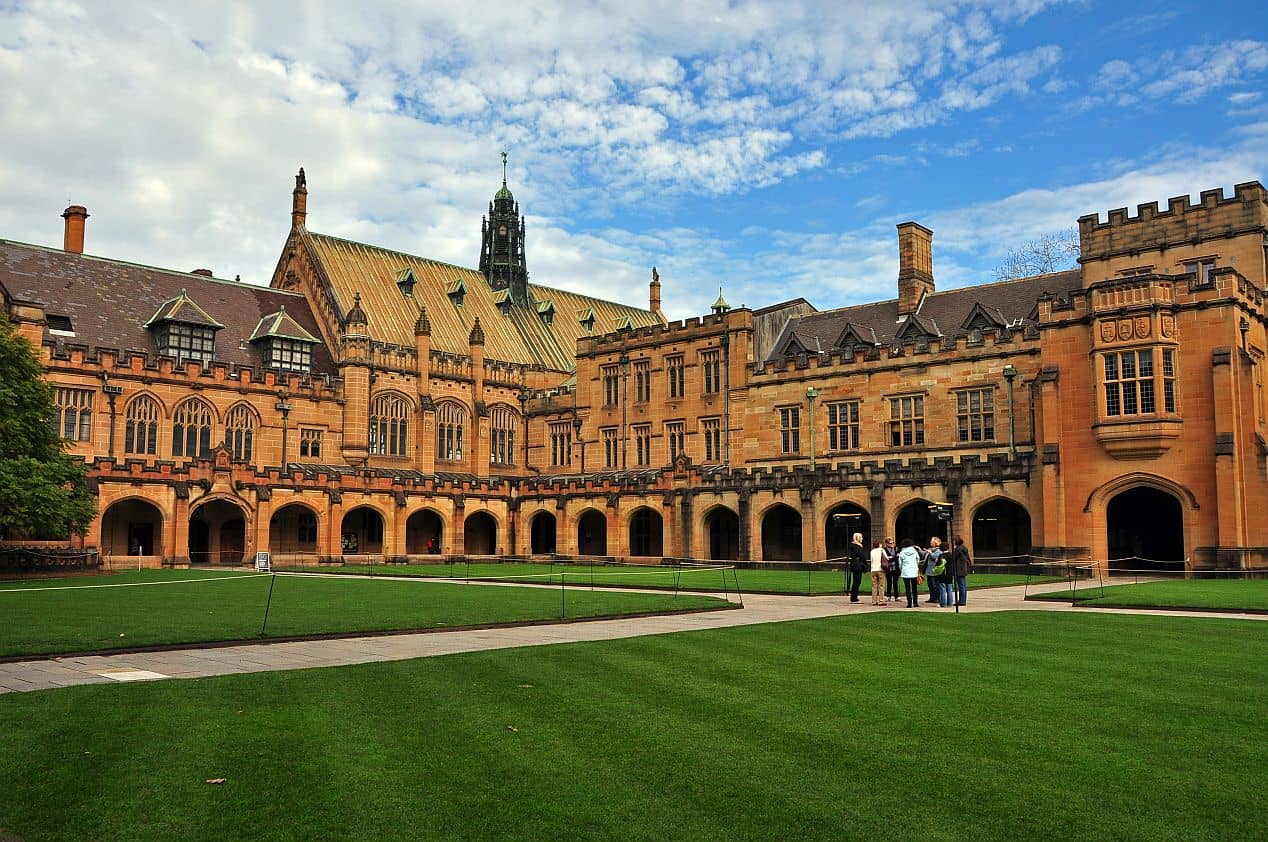 Humanities course fees in Australia set to increase by over 100%

The Australian Coalition government is set to introduce a bill that would increase the cost of some arts and humanities courses by as much as 113% in order to reduce the fees of STEM subjects.

It forms part of the government target to get 39,000 extra university places for in-demand courses such as teaching, mathematics and engineering by reducing the fees for these courses.

The Coalition is also aiming to reduce the average government contribution to a degree from 58% to 52%. Raising the fees for arts, humanities and law courses is expected to pay for this policy.

Initially proposed in June, the bill received fierce opposition from the two largest university groups in Australia, the Group of Eight and Universities Australia.

However, on 11 September Universities Australia said that they would stop opposing the bill if the fee changes were subject to a review every three years.

The universities represented by both groups have called for an increase in available places with government grants due to surging demand in Australia due to Covid-19 and population growth.

In Australia, if a university wants to enrol more students than its cap allows for, it can either buy empty places from neighbouring institutions or forego government grants to go beyond the cap.

– The Group of Eight

Universities Australia have stated that they would support the bill if demand driven places are available to all indigenous students, not just those from regional and remote areas, and if government grants are indexed so that they are not tied to the enrollment cap.

The Group of Eight have announced that they will only provide conditional support for the bill if there are “more equitable student contributions” which result in no fees rising above the current maximum of $11,355.

Under the current proposition course fees for law, accounting and social sciences would increase to $14,500.

The Group also said that the “conflicting incentives for students and universities” needs to be resolved, as students will want to apply for STEM courses with cheaper fees whereas universities will want to offer more places for arts and humanities courses which are more profitable.

A spokesperson for the Group commented: “The bill should include growth funding and ensure that total per student funding does not decrease so that universities are resourced to fill extra spaces to satisfy greater anticipated demand.”

Two other higher education groups, the Regional Universities Network and the Australian Technology Network, have already provided their support to the bill after a few minor amendments were made.

The Australian National Union of Students (NUS) also opposed the proposed bill. President of the NUS Molly Willmott said that “no part of this package is redeemable”.

“For every positive initiative introduced there are fee increases, funding cuts, and students who will be barred from accessing the critical Hecs/Help loan scheme upon failure to academically succeed.” 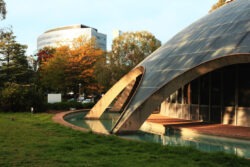 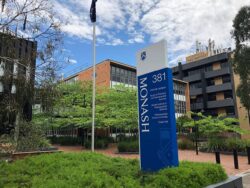