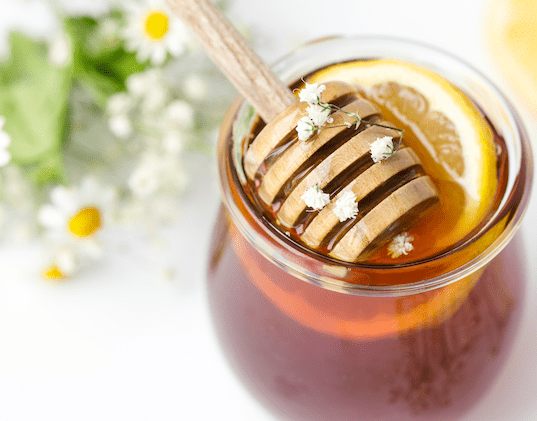 By Lucy Martin
Oct. 8, 2020
Posted in Health and Fitness, Lifestyle, Welcome to Warwick

Health and wellness are at the forefront of most of our minds right now. Ensuring that we keep our immune systems strong is vital in protecting ourselves from any diseases that may come our way.

Each year, as students from all over the world flock to student accommodation blocks for Freshers’ Week, the inevitable waves of freshers’ flu take their toll. Having lots of strangers in a small environment, sharing surfaces and amenities as well as a week filled with drinking and socialising, allows for the easy transmission of germs.

There’s no one-size-fits-all cure or preventative measure to ward off freshers’ flu and usually, after the first few lectures filled with coughs and splutters, freshers’ flu goes away in its own time.

This year, however, things are going to get a bit more complicated. While there are plans to keep students living on campus in bubbles which may help to stop students picking up flu germs, it’s still likely that a lot of students will show flu-like symptoms which, rather unfortunately, may be mistaken for Covid-19.

It’s never been more vital therefore that students try to stay healthy. One of the easiest ways to ward off diseases and flu, without taking lots of different medicines, is to resort to natural home remedies which have been used for thousands of years and can have a range of benefits.

According to the NHS website, “herbal medicines are those with active ingredients made from plant parts, such as leaves, roots or flowers”.

You might have seen across social media over the past few weeks that people have discovered honey as a cure for colds. A study from the University of Oxford even proved that honey can better control the symptoms of respiratory tract infections than other medications.

Honey works so effectively at curing colds because it has vitamins which act as antioxidants. It also has the added benefit of being better for you than prescribed medicines such as antibiotics which can cause resistance when you get more severe illnesses. Of course, if you feel really ill, you should consult your doctor, but it’s worth at least trying honey when you’re feeling slightly unwell with cold symptoms. It doesn’t seem to do any harm and it’s even better if you like the taste of it.

Home remedies aren’t a new discovery. Honey with medicinal properties has been dated back to the ancient Egyptians and its healing properties were also referenced in holy texts like the Qur’an and The Bible. Even today, it is often used by parents and grandparents who pass down herbal remedies to their children.

The added benefit for students is of course the low price of these natural cures. A bottle of honey can be bought in a supermarket for cheap and this could potentially cure a cold better than any over the counter products, which are usually a little more pricey.

Other popular herbal remedies include echinacea, a plant which is used to treat illnesses such as sore throats, stomach aches as well as toothache and wounds. People often drink echinacea as tea, making it much easier to digest.

People have to be careful when putting anything into their bodies

Turmeric can be found in wellness shots, teas and lattes, and has been used in cooking for thousands of years. It can allegedly be used to prevent inflammation and to boost the immune system. Similarly, ginger is often used in trendy ‘ginger shots’ which are taken to help with throat issues.

However, people have to be careful when putting anything into their bodies. If you feel unwell, the best thing to do is to consult a healthcare professional. While I’m sure having a spoonful of honey in your tea can’t hurt you, some of the herbal remedies advertised online can have side effects.

A recent documentary has come out on Netflix all about the wellness industry, called [Un]well which examines the safety of home remedies such as essential oils, with the first episode sharing stories of people who had bad experiences using these.

As with any product, every person is different and what might work for one might not work for another. Being students, it’s vital that we are aware and proactive in ensuring that we stay fit and healthy.

While I wouldn’t recommend taking any sort of remedy, preventative measure or cure without consulting medical advice, we probably shouldn’t dismiss natural remedies such as honey which have been used for thousands of years. If a drop of honey in your tea can help push back the likelihood of freshers’ flu, perhaps that wouldn’t be such a bad thing. 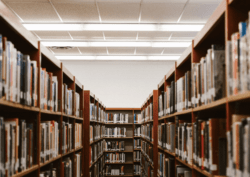 My advice for new Warwick students 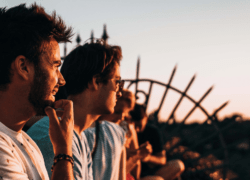 10 things to do with your flatmates at Warwick 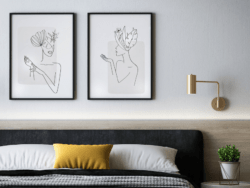 Making your student room a home away from home

A Warwick student’s guide to Coventry