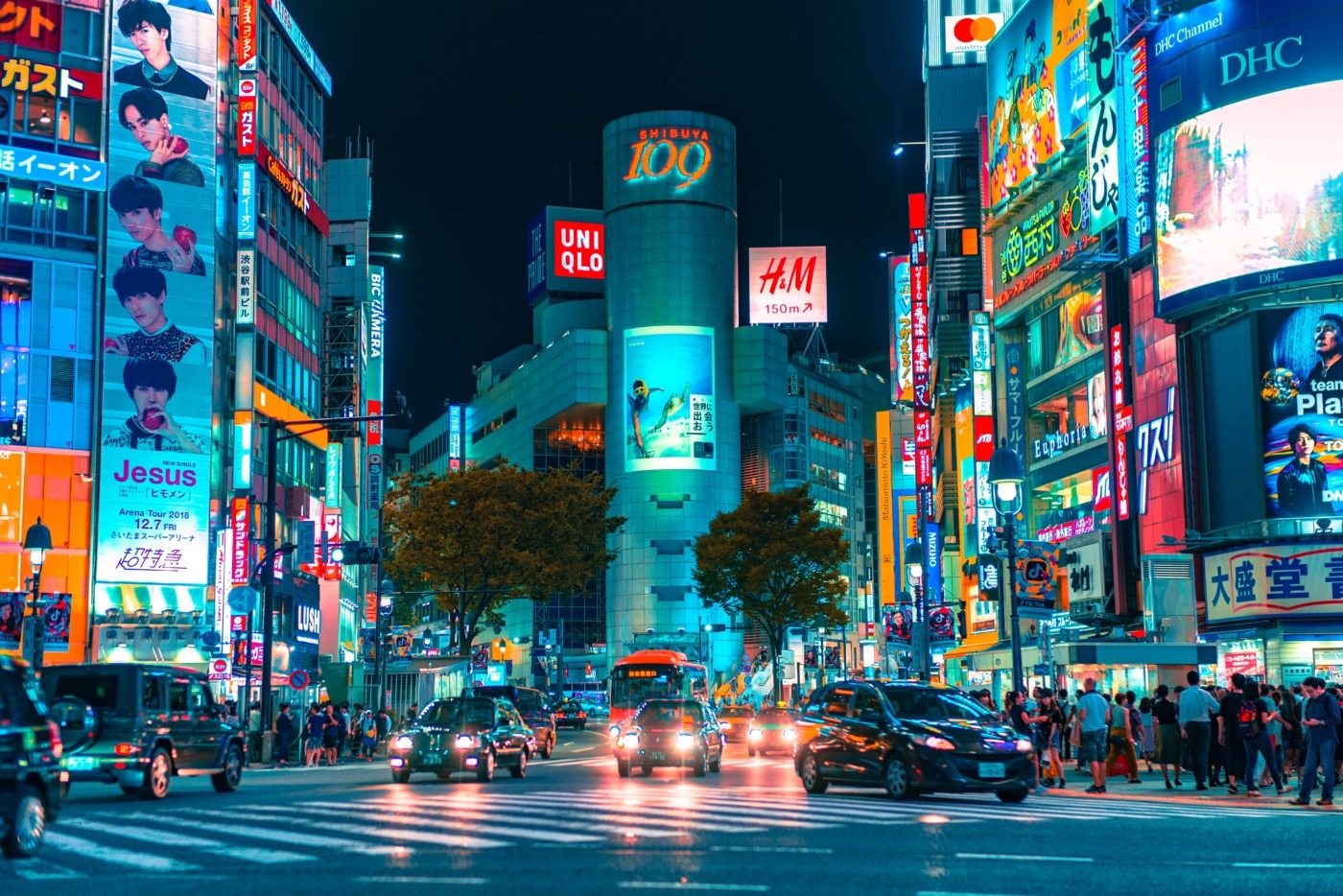 A further look into Japan’s recession and the way forward

As Japan remains in deep economic recession, all eyes are set on its new prime minister Yoshihide Suga, who has promised to carry forward “Abenomics” and pull Japan’s economy out of an all-time low.

Weakened by a tax increase last fall, combined with the slowing demand from China and a series of natural disasters, Japan’s economy was the first to officially fall into recession when the pandemic hit. The results were disastrous: apart from plunging exports, the tourism sector was also severely affected.

Prices are flatlining, and, with three consecutive quarters of contraction, a recession has been declared in Japan. Opposition members are blaming it on the inadept Abe government. Seiji Osaka, the policy chief of the largest opposition Constitutional Democratic Party of Japan, said in a statement that the falling economy and rising cases are indicative of the failure of Abenomics, the economic policy mix of Shinzo Abe.

The Tokyo Olympics, which were to be held this year, fuelled investment and were meant to be a highpoint for the nation’s economy

Abenomics relied on “three arrows”: monetary easing, fiscal policy and regulatory reforms. These arrows planned to snap Japan out of two decades of stagnation. They worked through Japan’s central bank, which kept borrowing costs low and flooded the economy with yen, helping the country move out of economic stagnation and boost its stock market. The female labour participation rate steadily climbed, as a solution to Japan’s ageing work force. Slowly but eventually inflation rose, which helped the Japanese economy boom for the past two decades. The Tokyo Olympics, which were to be held this year, fuelled investment and were meant to be a high point for the nation’s economy.

Abe’s second sales tax hike in October 2019 may have been the first domino in a long chain. In addition to the COVID-19 pandemic gripping the entire world, Japan also faced major typhoons, forcing the government to move away from inflation to providing help to its weakening economy. Household spending and wages fell in July as the pandemic’s effects lowered consumption, despite the end of lockdown in May, forcing the government to borrow heavily to cushion demand. Since domestic demand continues to rely heavily on government spending, as of September, the government has unveiled a $2 trillion package of stimulus measures, apart from an easing programme from the Bank of Japan.

In February, Japan’s economy was already performing poorly: Japan’s gross domestic product (GDP) shrank by 6.3% in the October-December quarter of 2019, despite the market forecast of 3.7% – making it the biggest fall in nearly half a decade. The country’s benchmark Topix index fell by as much as 1.6%. The yen rose over 1% against the dollar, making it a safe haven at times of panic. Experts at the Japan Research Institute claim that the pandemic’s total impact on the economy up to this point is almost the same as the 2008 financial crisis.

As Japan remains in deep economic recession, it is crucial that the new Prime Minister, Yoshihide Suga, provides Japan with a holistic plan to overcome the crisis

The country racked up most of its economic damage in April and May, when Prime Minister Abe declared a national emergency in an effort to check a slow but steady rise in coronavirus infections. Japan’s economy shrank by 28.1% in the quarter, compared to the estimated 27.8% contraction. This may possibly be its worst post-war contraction. It is also experiencing a second wave of coronavirus infections – a rise of cases was seen in September. Total infections stand at approximately 81,055, with around 1,540 deaths.

The public poorly evaluated the prime minister’s pandemic leadership, starkly reducing Abe’s popular support. With declining health and no public confidence, Abe offered his resignation. As Japan remains in deep economic recession, it is crucial that the new Prime Minister, Yoshihide Suga, provides Japan with a holistic plan to overcome the crisis. He has expressed the need to enhance competitiveness to speed up recovery. He also highlighted the need to improve digital administration and e-government, which the pandemic has proven are essential in times of remote contact.

Japan’s economy has shown signs of revival with factory output rising in July rapidly due to rebounding demand for automobiles. The losses in the technology sector were also small – working from home resulted in exports of electric machinery only falling 5.5%. Currently, no major macro policy change is expected. The Bank of Japan has a flexible policy framework in place under which it can scale stimulus packages as needed. Experts say that it could take three to four years for Japan’s economy to recover to pre-pandemic levels. With Suga’s vow to continue the legacy of Abenomics, Japan is steadily on its way out of the recession.

To learn more about Japan’s recession and change of Prime Minister, read a previous article by Edouard Johnson’s on the financial implications of Shinzo Abe’s resignation here. 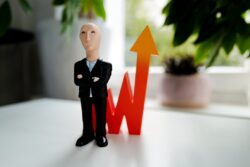