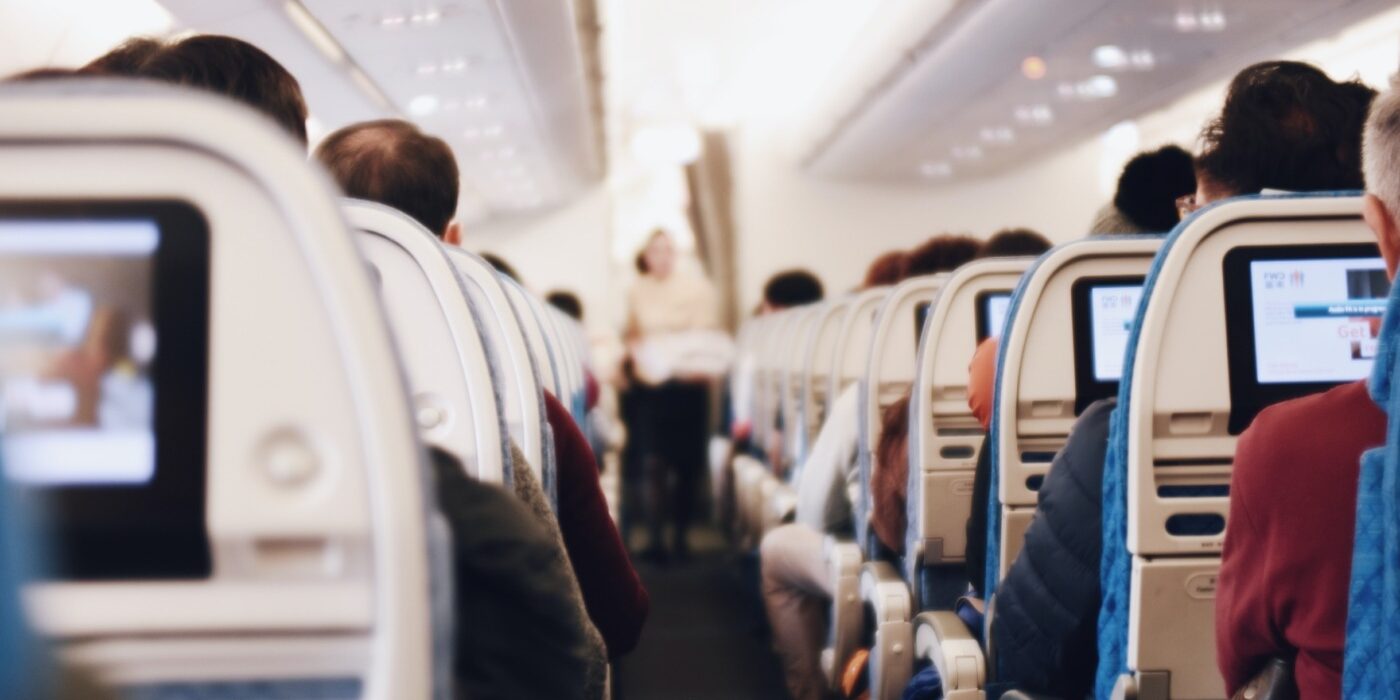 When asked ‘what did you miss the most during lockdown?’, common answers usually include the pub and being able to go on holiday. Although airlines aren’t able to help consumers with the first problem, Qantas Airways has found a solution for grounded travellers- but it comes at a cost.

This month, Qantas Airways will be operating a flight path over Australia which takes off in Sydney and lands in Sydney seven hours later. This further adds to the trend of ‘flights to nowhere’ which has recently grown in Asia, with similar flights taking off from Taiwan and Japan, with Singapore Airlines making plans to follow suit. The tickets for the seven-hour round trip from Sydney sold out in only 10 minutes – a seat every 4 seconds, making it the best-selling flight in Qantas’ history – despite the cheapest ticket costing A$787 (£438), and the most expensive business class tickets costing an eye watering A$3787 (£2,108). During the seven-hour trip, the 787 Dreamliner that delivers the route will fly at a low altitude over three states of Australia, giving passengers glimpses of famous landmarks including Uluru, Sydney Harbour and the Great Barrier Reef.

The immensely popular flights have got both fliers and airlines alike excited for the future. Comparing March 2019 to March 2020, Coronavirus has led to a 55% decline in commercial flights across the globe, putting numerous airlines in dire financial trouble, resulting in the closure of household names in the UK such as Thomas Cook and Flybe.

Undoubtedly, airlines have been rejoicing at the prospect of being able to regain the profits that have been lost as a result of strict government guidelines limiting flights to different regions and reducing the carrying capacity of planes. Furthermore, it allows pilots to keep their pilot licenses valid for commercial flights, which is of the utmost importance to airline staff who have already struggled to keep their jobs over the last six months.

Meanwhile, passengers get the joy of exploring their country from the air and the excitement of that holiday feeling, which no doubt provides a mental health boost and a well-needed escape from reality for holiday makers who had their plans cancelled and have struggled through months of lockdown.

However, the destination-less flights have been causing controversy with environmental campaigners who have condemned the journeys. According to the Climate Clock that was unveiled over Time Square in New York this week, the human race has little over seven years to tackle the climate crisis before it reaches a point of no return. Therefore, many climate scientists and activists do not believe that ‘flights to nowhere’ are a suitable use of our remaining climate budget. Anna Hughes, the director of Flight Free UK has described the trips as a source of ‘shedloads of emissions’, with other campaigners claiming that by enjoying the seven-hour flight, passengers are adding 10% to their annual carbon footprint.

Ironically, one of the landmarks visited during the flight is the Great Barrier Reef which is currently at the mercy of climate change. Reef scientist Terry Hughes predicted that a global temperature increase of only one degree Celsius could result in 82% of the current living barrier reef becoming bleached. These corals continue to live, but begin to starve to death, with only minimal corals being able to recover after the bleaching process.

In order to counter this pushback, Qantas has promised that their flights will be ‘carbon neutral’, meaning that some of the cost of the ticket will go towards repairing the environmental damage caused by the flight. However, for many climate activists, this isn’t enough. Mark Carter, who is a campaigner for Flight Free Australia, said that offsetting a flight’s emissions is a ‘scam’ that allows flyers and airlines to continue to pollute the planet while paying others to make up for it. Carter likened the practice to ‘agreeing to pour a bucket of petrol on the burning house for every bucket of water you throw’.

Ultimately, this debate is much more than the wellbeing of the environment vs. the people that want to travel. Trying to strike the balance between maintaining a healthy economy, stabilising the whole travel industry, and protecting the mental health of millions of people around the world that have suffered through a lock-down, while also preserving the remaining climate budget is a near-impossible task. But it’s unknown whether ‘flights with no destination’ is a sustainable solution.