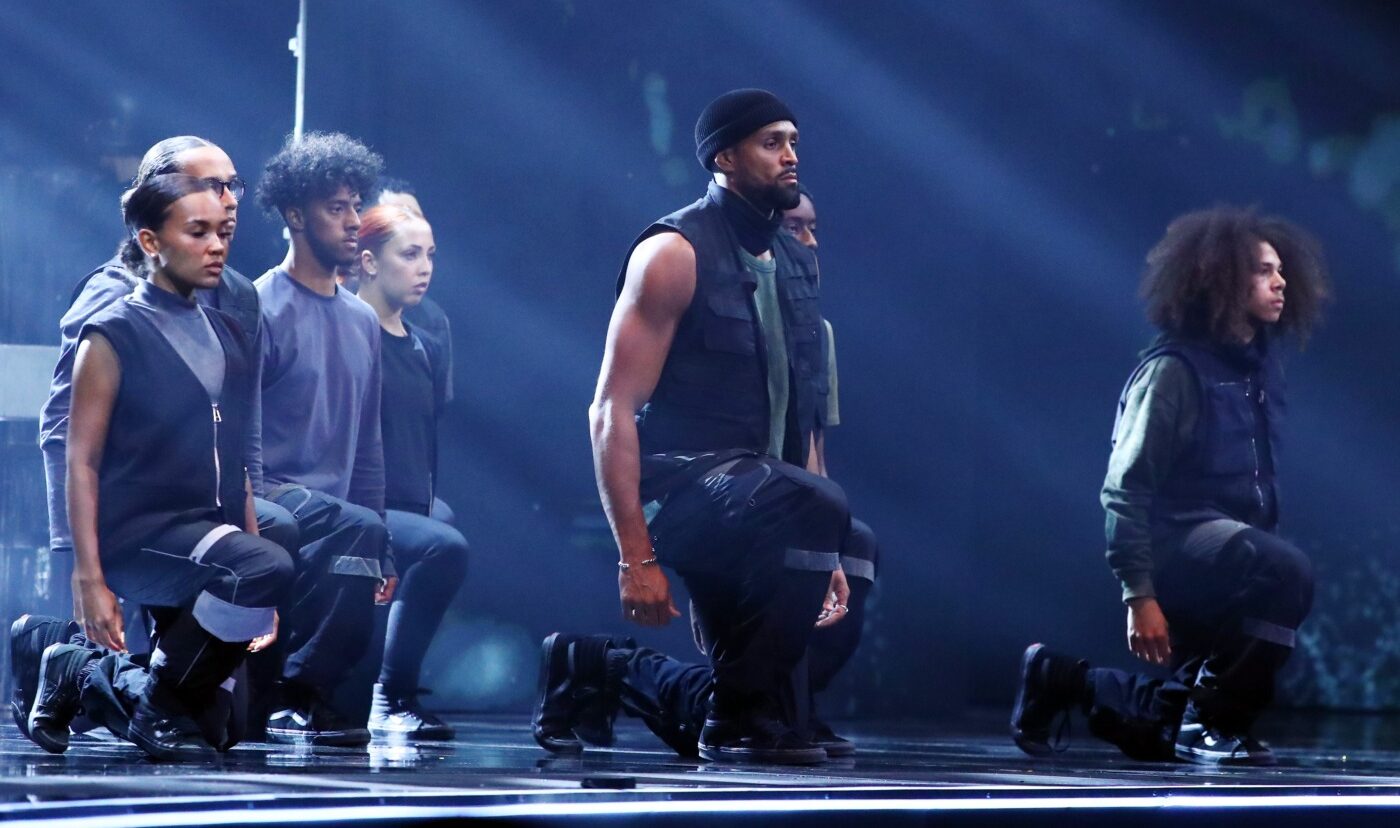 Diversity’s call for humanity to unite was tarnished by ignorance

At the start of September, previous winners of Britain’s Got Talent, Diversity, performed a special dance routine which made reference to both Covid-19 and the Black Lives Matter movement. It was an emotive and powerful performance, depicted as a father retrospectively telling his young son about the events of 2020, which received great praise from the judges and a majority of BGT fans. However, after Diversity’s appearance on BGT, Ofcom were flooded with complaints in relation to the performance, which have now amassed a total of roughly 24,500 complaints.

Now I was one of the many thousands across the UK who tuned into ITV that Saturday night to watch BGT with my family. Knowing that Diversity were going to perform was a bonus to us – my brothers and I had seen them live once before and they put on a phenomenal show. Yet again, much to our admiration, Diversity put on yet another ground-breaking performance. But this one felt different. The way they contextualised such contemporary issues and articulated them in such an artistic way was much more moving than any typical success of a dance routine. What a powerful way to convey such an important message, we thought.

Disappointingly, and shamefully, it seems that despite a positive reaction from many households across the UK, some didn’t feel the same way. Whether it was the belief that the performance was unsuitable for prime-time TV and family audiences; whether it was the stylistic re-enactment of a white policeman kneeling on the neck of a black man in reference to the killing of George Floyd; whether it was the public simply seeking something to complain about, shying away from any responsibility and acceptance that racism still exists in society today – I don’t know. But what I do know is there are considerable flaws in the complaints.

Yes, I know that BGT is a family show which is part of the daytime TV schedule and has the main purpose of entertaining the audience. I know too that intentionally branding a performance with a radical and controversial political standpoint in an attempt to influence people is unequivocally wrong. But highlighting the message of Black Lives Matter in any form of broadcasting or entertainment media should be warmly welcomed, encouraged and essentially normalised. And to be honest, we shouldn’t even be thinking of BLM as a political message. Of course, we should in the way that politics must recognise, realise and act upon the statement, as societal structures undertake reforms. But what I’m trying to voice is that the BLM message should be received in a moral way, rather than a political one. Endorsing the message that the lives of a frequently discriminated racial group matter is one that should be of human instinct, just as we intrinsically know our rights and wrongs. We should all instinctively stand by it. If a parent doesn’t see the inclusion of a BLM message in a family show as right, what are they trying to hide their children from?

Further, Diversity’s message was not to intentionally include violence as part of their performance for the sake of displaying violence. Nor was Diversity’s message intended to alienate white people just because a white man was depicted negatively in a stylistic re-enactment. The re-enactment in controversy, possibly the central motive behind thousands of complaints mounting so high, was depicting a symbolic and historical event that sparked a rebellion. A rebellion that says we are no longer letting yet another black person die under the clasp of authority for no justified reason. If we then consider the inclusion of this re-enactment as a symbol for the beginning of protest; a symbol for the beginning of the message Black Lives Matter spreading worldwide; a symbol for a universal reminder that “we’re living in a post-racial world” is a myth, how can we see this as controversial? It’s more of a wake-up call, I think, and it’s exactly the people who filed these complaints that need it most.

Endorsing the message that the lives of a frequently discriminated racial group matter is one that should be of human instinct, just as we intrinsically know our rights and wrongs

Only 4% of the 24,500 complaints were made immediately after the programme aired. The vast majority were filed in the weeks that followed the broadcast. During this period of time, tabloids published innumerable articles about the incident, updating the rising number of complaints incessantly, while sensationalising the incident and essentially benefiting from the negativity. A bandwagon mentality appeared among those opposing Diversity’s performance, seemingly becoming offended as they saw their fellow closed-minded counterparts complain.

Then, for some reason, those offended by the BGT performance a few weeks prior decided once again to tune in, and once again took to Ofcom to express their concerns. This time over a gold necklace worn by judge Alesha Dixon with the letters BLM in bold, adding another 1,900 complaints to the shocking and disgraceful total. How about we put this into a different but similar context: imagine a world where you are heavily criticised for wearing a piece of jewellery with the peace symbol on display – couldn’t be ours, could it?

Diversity’s performance has now been branded with the second highest number of complaints to Ofcom for a TV show since at least 2010, and for what? Was there scenes of nudity or violence that break the rules of pre-watershed TV? No. Were viewers really exposed to harmful and offensive material? No. Ofcom confirmed that they will not be launching an investigation and defended the Diversity performance, despite its “reference to challenging and potentially controversial” topics: “in our view, the central message of the routine was specifically one of social cohesion and unity”. I couldn’t agree more.

Why was Diversity’s performance, which in the words of Ofcom had a central message that was “specifically one of social cohesion and unity”, met with such hostility and controversy?

The performance which powerfully paid homage to the Black Lives Matter movement has almost matched the total number of complaints Celebrity Big Brother received in 2018. The reality show, which reached 25,232 complaints in total, had justified motives behind the concerns: a fabricated accusation of assault which falsely defamed a character and easily could have been career-ending. Therefore, why was Diversity’s performance, which in the words of Ofcom had a central message that was “specifically one of social cohesion and unity”, met with such hostility and controversy?

I feel that the public shouldn’t be so haste and ignorant in their decisions to report to Ofcom, particularly when what we see on TV is supporting a message that we should all stand by. Of course, some people may find the themes that Diversity’s dance routine addressed challenging, and of course everyone is entitled to their own opinions, but I don’t believe a performance essentially calling for unity in the human race should be tarnished by controversy. Two weeks after their appearance on BGT, ITV spread a message of support to Diversity across all the national newspapers. ITV strongly asserted that they stand with Diversity. I too, undoubtedly, stand with Diversity.