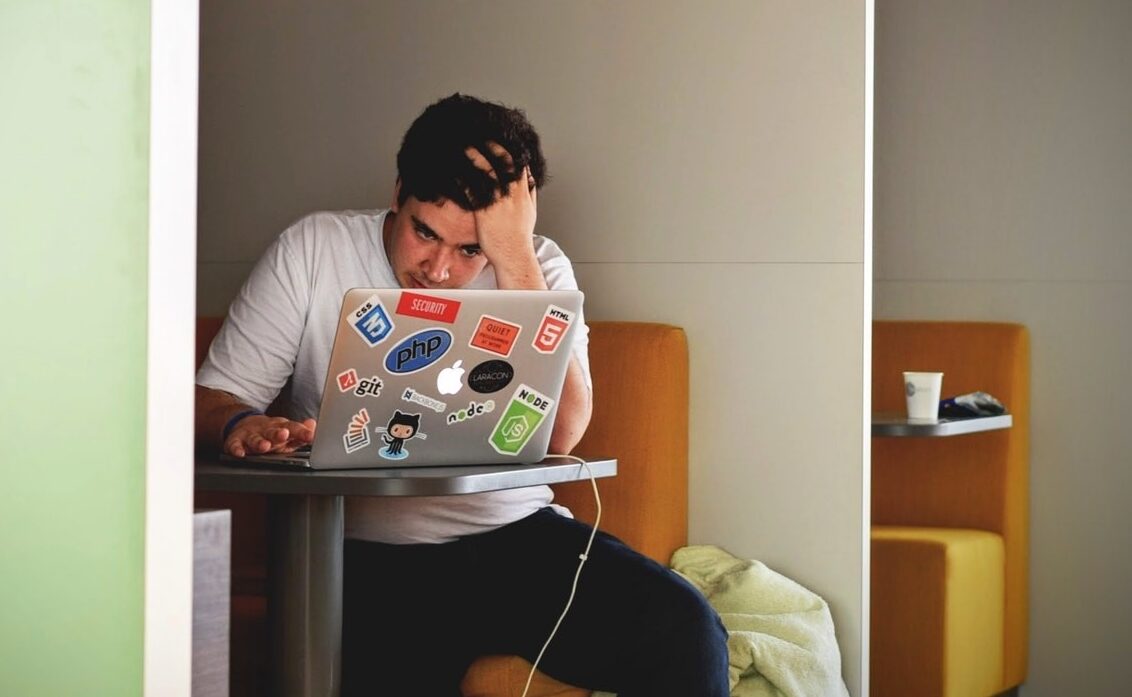 Students in the US and UK fear for their mental wellbeing, after coronavirus cases spike in universities.

US university leaders have previously defended the decision to reopen universities. The New York Times has reported over 178,000 cases at more than 1,400 colleges in the US as of 8 October.

The outbreaks on US college campuses have resulted in an increase of dropout rates. 42% of dropouts were caused by a loss of income to pay tuition, according to a US census survey.

With teaching moving online for a majority of institutions in the UK and US, there has been an increased demand for mental health services.

“Our students were fragile in the beginning,” Dr Michale Sorrell, president of Paul Quinn College, said.

“But now, with this disruption and with each passing week, they’re becoming more and more discouraged, so we’re ramping up our engagement with them.”

In the UK, there have been calls to take students’ mental health more seriously, with mounting financial pressures coupled with lockdown measures making the already stressful transition into university overwhelming for many freshers.

They put in barely anything to battle this, and it’s come at the expense of our mental and physical health, really

Carys*, a first-year architecture student at Oxford Brookes University, told The Guardian: “Many of us think it’s like a prison.”

Carys, who had been recovering from mental health problems prior to starting university, also added she could “feel myself slipping”.

“You’re stuck in your room all day. I’ve just gone home for a week because I felt like I needed to get out of there, it was too much.”

“It really was abandonment,” Lucia Dorado said of Manchester Metropolitan University’s response to the outbreak on campus.

“They put in barely anything to battle this, and it’s come at the expense of our mental and physical health, really.”

Manchester Metropolitan University has promised a two-week rent rebate and a supermarket voucher to students affected by the outbreak, with other universities experiencing similar outbreaks reaching out to students to offer pastoral support.

In the US, several college presidents acknowledged at an event hosted by Arizona State University that reopening campuses to students remained a tough call.

*Not their real name.