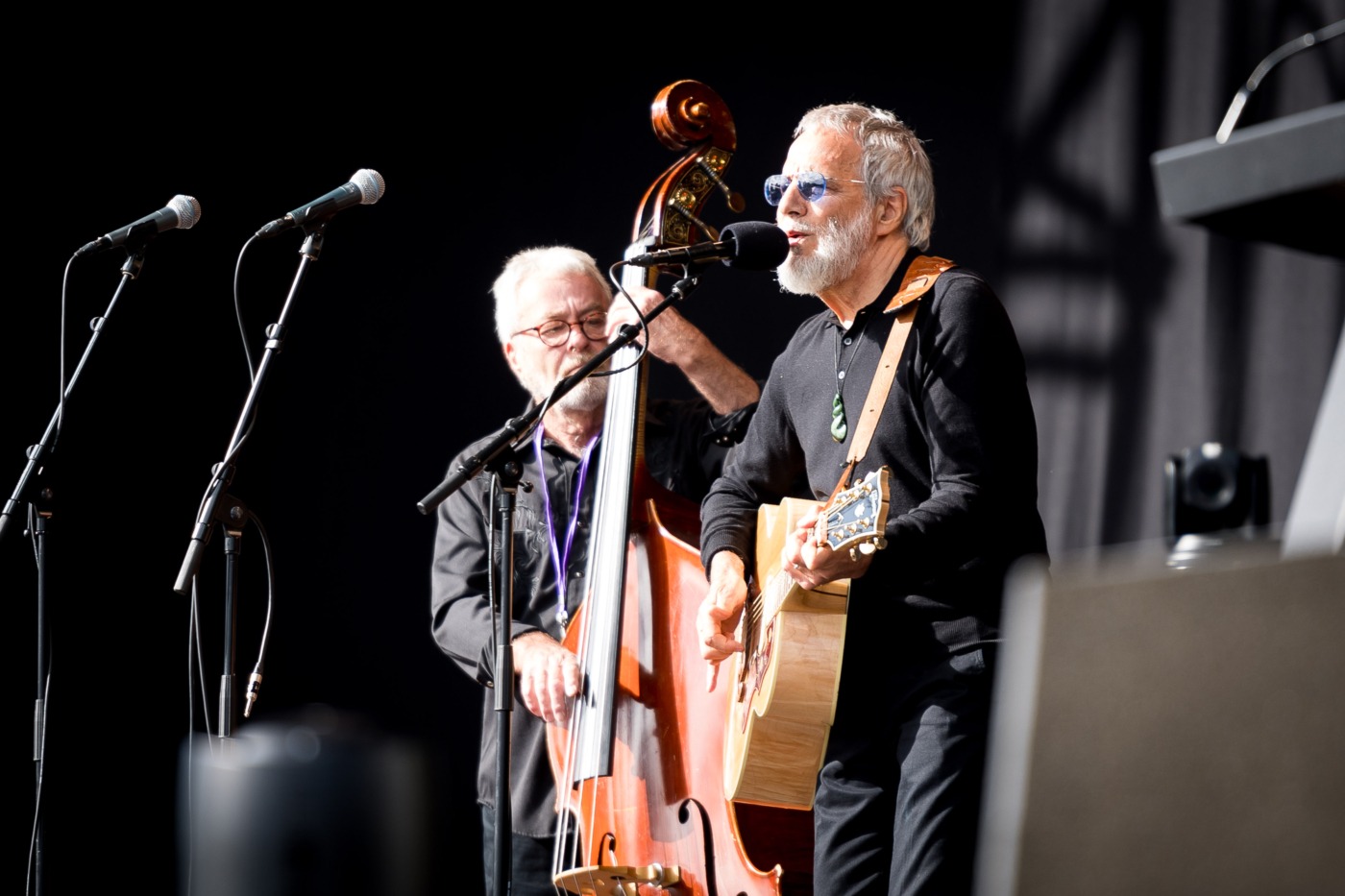 Cat Stevens triumphantly revisits his 1970 classic ‘Tea for the Tillerman’

Artists who re-release classic albums for anniversaries usually do so for rights issues, or if not they tend not to radically change the record itself. Not Yusuf/Cat Stevens, however, who has re-recorded his 1970 classic Tea for the Tillerman as Tea for the Tillerman² to celebrate its 50th anniversary in November. The result is an album which is distinctly Cat Stevens, and a record which still has as much to say about the modern world as it did fifty years ago.

Nowhere is this starker than on the album’s opening track, ‘Where Do The Children Play?’. Growing up in London, what stuck with Cat was the lack of greenery and parks (“Well, you roll on roads/ Over fresh green grass”). The updated version feels a little more hurried, more concerned, though still carrying Cat’s optimism. Not only has music about the environment never been more relevant, but it also tells us something about Cat himself. The chorus opens “Oh, I know we’ve come a long way”, and he certainly has, from his much-covered conversion to Islam, disavowal of his music, and his subsequent re-emergence.

There are nods to Cat’s life throughout the album, and though the songs are largely the same, they carry more introspection than when they were first recorded. The change to ‘Father and Son’ is especially poignant. While Cat has re-recorded himself singing the part of the father, his voice now suiting the more meditative tone, he sings opposite the recording of his 22-year-old self. It’s honestly quite hard not to get emotional listening to the singer giving counsel to his younger self, knowing young Cat will never heed his advice. The song, as with his life, are both in the past and immutable. As with 50 years ago, young Cat finishes saying “I have to go”, but it is infinitely more meaningful now knowing we, and he, knows where he will end up.

Tea for the Tillerman² is a reflection on life’s journey, or at least Cat Stevens’ life journey

On first hearing that the album was out, I couldn’t help but listen to my two favourite songs from the original, ‘Sad Lisa’ and ‘Wild World’. ‘Sad Lisa’ is a song Cat wrote about himself and his depression. Luckily the new version is just as good, if not better than the original. Certainly, it is more measured, more pained.

Listening to ‘Wild World’ I was more surprised: the new version is renewed with elements of ragtime and waltz, and on first listen I wasn’t convinced. I shouldn’t have doubted him, while it is almost a different song, it works so well. It’s jangly, experimental, and carries the quintessential element of fun that permeates so much of Cat’s music. ‘Wild World’ is a song that merited no change from the 1970 version, so Cat didn’t so much change it as move it to a new genre.

Cat has nailed the remaking of his album. He worked with Tea for the Tillerman’s original producer Paul Samwell-Smith and the original guitarist Alun Davies to produce a sound that both emulates and builds on the work done 50 years ago. When remaking an album, the question is always why, and why now. Tea for the Tillerman has always been a landmark album, one attached to its singer-songwriter era. Yet in releasing it now it retains so much of its prescience, with songs such as ‘Miles From Nowhere’ keeping their impact within new genres.

The famed Canadian classical pianist Glenn Gould recorded two versions of Bach’s Goldberg Variations. Once as a young man in 1955, the interpretation fast and energetic, and then again in 1981, older and more jaded. The latter version is slower and more thoughtful. I feel like Tea for the Tillerman and Tea for the Tillerman² occupy a similar space to Gould’s Bach recordings. They offer us a unique insight into the artist as they guide us through their own journey.

More than anything, Tea for the Tillerman² is a reflection on life’s journey, or at least Cat Stevens’ life journey. The depth of feeling added by an artist returning to his defining work 50 years on is inexplicable. Whether it is now a better album than it was 50 years ago is up in the air, but in its more reflective state it offers something new and refreshing.