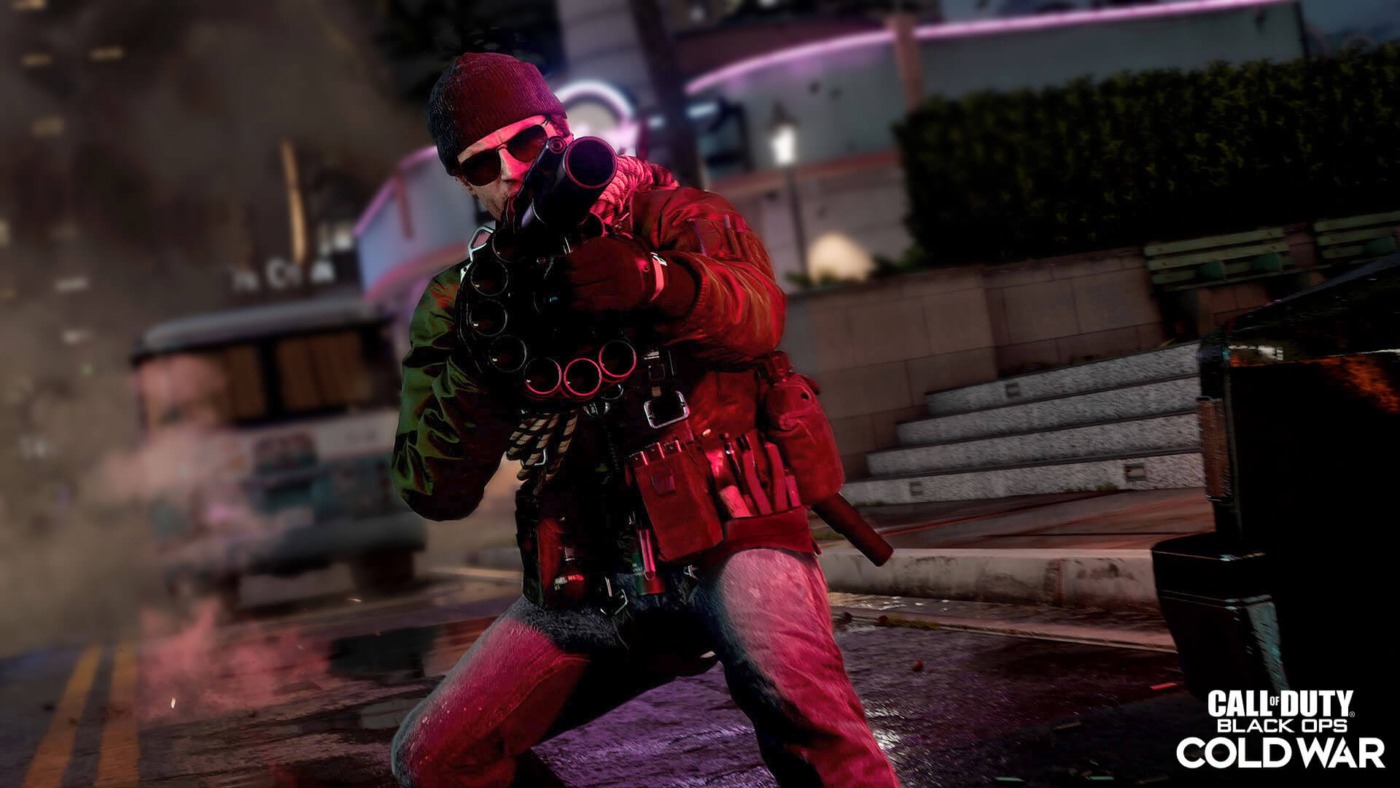 One of the smaller things announced at PlayStation 5 event was the surprise alpha release of the hugely anticipated Call of Duty: Black Ops Cold War for PS4 users. As someone who’s played the franchise since I was 14 years old, I was quick to preload and play the Alpha. I was incredibly disappointed with what I experienced.

To be blunt, the game is a technical downgrade from Modern Warfare. The animations are worse, ballistics are worse, textures and other forms of graphical fidelity are worse, and the sound design is worse.

The game is clearly built on the pre-Modern Warfare engine that has been used since Call of Duty 4. I now understand that each COD studio is independent and thus develops the COD engine their own way, but I think it was a bad move by Treyarch to not adopt the improvements made by Infinity Ward.

The recent Modern Warfare re-energised an ageing franchise with fundamental changes in game design that was long overdue. It finally felt like a modern state-of-the-art first-person shooter than could compete with the likes of Battlefield and its impressive Frostbite engine. Having watched the campaign clip recorded on the PS5, it looks remarkably worse than Modern Warfare on current-gen consoles.

I sincerely hope the upcoming beta will change my mind, but there are fundamental problems with this game that Treyarch simply cannot patch out

To its credit, Treyarch has developed some unique innovations. The ‘Combined Operations’, which is a bit like a mini Ground War mode from Modern Warfare or a smaller version of Conquest from the Battlefield franchise, is quite fun. The addition of naval combat and verticality on the new Armada map creates endless approaches to combat. But I just can’t get over the basic omissions in this game.

I too often found myself walking towards doors which I can’t interact with, frustration me as it is something I have become so used to in Call of Duty thanks to Modern Warfare. It instead was more inspired by the older Call of Duty titles that offered closed-off maps due to hardware limitations. So much for a next-gen experience.

Some Call of Duty players didn’t like the changes, including the controversial implementation of skill-based matchmaking, although the specific details are still not confirmed.

For those veterans who praised the Alpha, Cold War is a return to the same game formula that’s been used for a decade, and I am glad they can enjoy it. At this time, however, I cannot recommend pre-ordering this game. I sincerely hope the upcoming beta will change my mind, but there are fundamental problems with this game that Treyarch simply cannot patch out.