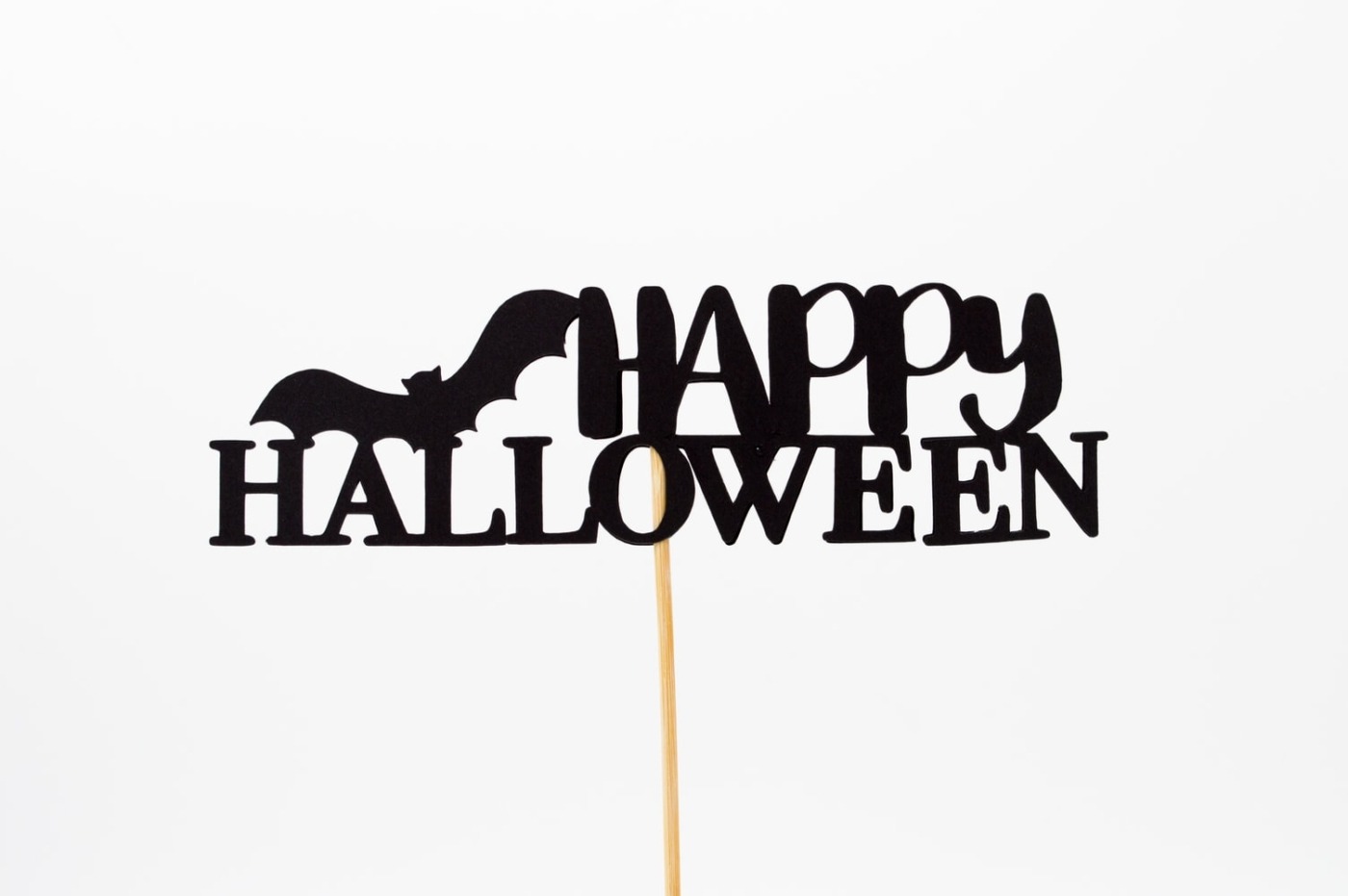 Breaking the climate curse: tips for a sustainable Halloween

As cold nights, pumpkin-spiced lattes and jack-o-lanterns fill our Instagram feeds, one thing is certain: it’s spooky season. While we no longer shake at the thought of ghosts and ghouls, shiver in fear of vampires and zombies, and quake at the mere idea of witches and werewolves, we certainly have something to be afraid of, and it’s no monster underneath the bed. The climate crisis does not wait until the witching hour to release its wrath, and certainly not until the full moon. It is ever-present, and will certainly not be taking a day off for Halloween.

According to research by Hubbub, 33 million Brits donned a Halloween costume in 2017, with almost half being worn only once. Unfortunately, many of these items were not kept in the cupboard for the next year. Censuswide found that seven million costumes were doomed to an eternity rotting in the landfill, never to be seen again. If you think this sounds bad, let me assure you that it gets worse. Halloween costumes are well-known for their poor quality and low cost, a lethal concoction sure to have a disastrous effect on the environment. The most prevalent culprit is economical polyester. The Fairyland Trust found that on average, Halloween costumes are composed of 83% plastic. As a petroleum-based product, plastic waste contributes heavily to climate change, pollutes our soil and oceans, and poses a great threat to biodiversity. While this may sound like a wretched curse, with a little bit of lifestyle adjustment and a lot of systemic change, every spell can be broken.

Halloween costumes are well-known for their poor quality and low cost, a lethal concoction sure to have a disastrous effect on the environment

The easiest thing to change is our attitude towards Halloween costumes, and let’s just say a sustainable fairy godmother won’t be giving you new clothing to wear to the ball. One of the simplest things we can do to have a profound impact is to simply wear again. The impact of the outfit-repeat on the environment is unrivaled, and let’s be real, does anybody really have the time to scroll all the way back to 2017 to confirm that you did, in fact, wear that very same costume to your sixth-form Halloween party? I think not. If you really can’t be caught dead in the same outfit twice, try trading outfits with your friends and family – if it’s new to you, it’s new to your feed.

If you really can’t curb your cravings for a new outfit, there’s a sustainable way to do it; shop second-hand. As with all clothing, this is far better for the environment, preventing unloved clothing from spending eternity in landfill, and breathing into it a new lease of life. If you’re tech-savvy, head to second-hand clothing sites Depop and eBay – where thousands of new and used items are waiting to put a spell on you. However, if you prefer the thrill of the chase, heading to charity shops or going vintage-shopping might be your poison. While the feeling of triumphing in a bidding-war rivals little else, there’s nothing like discovering the hidden gems of a thrift-store. And to top it all off, buying second-hand is not only environmentally friendly, but great for your bank account too!

The impact of the outfit-repeat on the environment is unrivaled

A top-tip for making your money go even further is to buy items that are suitable for both Halloween and regular wear. This can even make buying brand new items more sustainable, as the key is not so much what you buy, but buying less. This is where things get creative. With the right face paint, your red crop top and pyjama bottoms can become the perfect devil outfit. The little black dress is not only timeless, but limitless in Halloween costume opportunities: a cat, bat, spider, witch, zombie or even the classic and much feared “dead girl on a night out.” While this may not be instantly appealing to our more zombie-like readers, face-painting can actually lead to less work, less planning, and ultimately less effort. The crux of it is, even if you wear the same dress to two different parties – if you paint yourself as a witch for one and a cat for the other you are wearing different costumes, no matter what anyone else thinks. And if they disagree, I’m sure a mild haunting would change their minds.

Since nobody will be hitting the clubs for Halloween this year, putting spooky decorations up in your uni flat might be just about the only way to convince yourself that this is not just another of the never-ending “Saturday nights in,” but a brief break to the monotony that is “the new normal.” But with great decorations, come great amounts of cheaply-made plastic goods, and that simply will not do. Before social media, we might well have been cursed, but in 2020 Pinterest has broken the spell with its endless inspiration for DIY Halloween decorations. According to the site, almost anything destined for recycling or landfill can be transformed into the eeriest of ornaments, kept to creep out your friends for as long as you may live. These include, but are not limited to: loo-rolls turned into bats, tin cans, jars and milk cartons painted into spooky ghost lanterns, paper ghost-chains (think snowflakes), and cotton wool cobwebs. While you thought not taking the bins out would come to haunt you, your bag full of rubbish and the acrylic paints you have never used are a blessing in disguise.

The final ingredient is of course, systemic change, without which climate justice cannot be brewed

Once completed, add all tips into a cauldron and stir, but alas, the potion is not complete. The final ingredient is of course, systemic change, without which climate justice cannot be brewed. While individual actions en masse make a huge impact, they cannot go the whole way without political change. If you are seriously spooked by the climate crisis this Halloween, drop your MP an email asking them to lobby for a decrease in plastic in Halloween costumes, and in clothing in general.