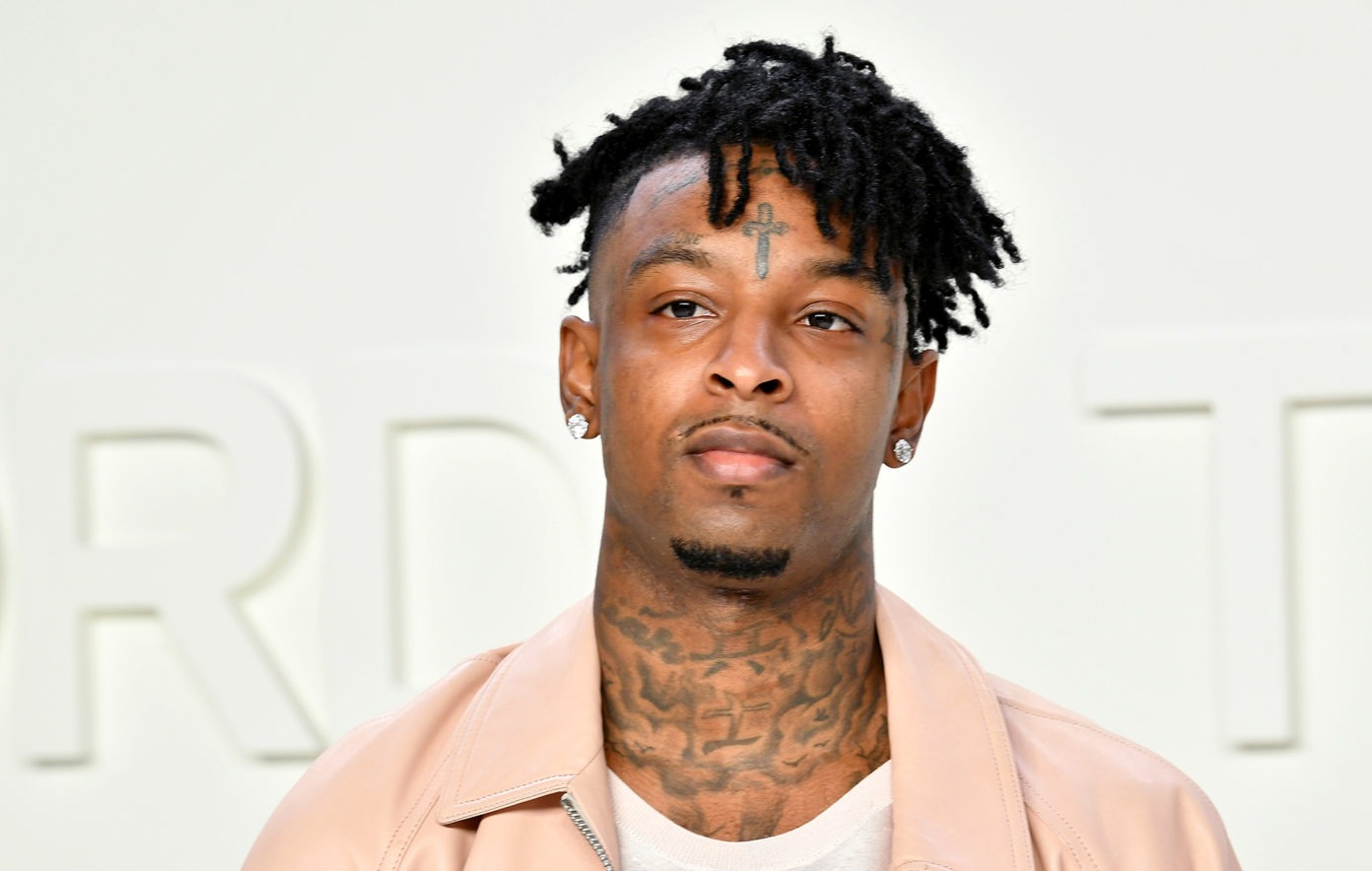 Four years after 21 Savage and Metro Boomin’s first collaborative project, the duo have released the next instalment in the Savage Mode series. The first, whilst launching 21 into the trap stratosphere with cold-hearted bangers like ‘X’ and ‘No Heart’, received mixed reviews. However, this latest project is a testament to the clear improvement of the pair.

Savage Mode II contains a limited number of features, including Drake, Young Thug and Young Nudy. However, the most surprising and most important feature on the album was Morgan Freeman. Narrating in his infamous deep tone across the project, Freeman oversees many facets of the street life, offering sometimes chilling takes on topics such as the difference between snitches and rats and life as a “double-edged sword”. Morgan Freeman commenting on the type of life 21 leads seemed hilarious on first listen, as both individuals could not be further from one another: it would be like Sir Anthony Hopkins narrating over the Slim Shady LP. However, 21 speaks through Freeman in a voice that the listener perhaps can take more seriously. It’s a conscious decision which really pays off.

The album explodes into ‘Runnin’, a track driven by deep piano keys and 808s, a hallmark of Metro’s trap-horrorcore style he has showcased on projects like Savage Mode and Without Warning. On ‘Glock In My Lap’, 21 oozes confidence, with dramatic violin strings making him sound like a Slasher movie villain. 21 flaunts that “I can’t smoke my opps, cos all my opps is dust”: he has no room for romance, and any rats in his circle get “whacked”. This is a motif throughout the album, as 21 later returns to the treatment of “Snitches & Rats” in the aptly named song of the same title.

On ‘Mr. Right Now’, 21 and Drake bounce off one another on a beat which seems to suit Drake more. This is as close as you’ll get to a romantic track from 21. ‘Rich S***’ follows this track, where Metro provides 21 and Young Thug with a beat that is drenched in luxury. 21 lets his opposition know that he wants “all the money and the power”, whilst Thugger effortlessly switches between fast flows and melodic vocals.

Metro inevitably returns to making the ominous and eerie beats found on Without Warning with ‘Slidin’. Whilst delivering a monotonous hook, 21 recaptures the sort of performance which has made him this generation’s ambassador for horrorcore.

‘Many Men’ follows with an impressively progressive beat from Metro and includes predictable references towards 50 Cent, with 21’s hook including “Many men want to kill me dawg I feel like 50” and the track ending with a sample from 50’s iconic track ‘Many Men’.

‘My Dawg’ is a track which greatly demonstrates 21’s improvement as an artist. Remaining on-beat for an instrumental that begins so raw and fleshed-out is a difficult task, but 21 performs a lot better than most. He hilariously references the buzz regarding his UK roots in 2019, to which he raps “keep talking about U.K. s**t like I don’t got AKs”. Metro then hands 21 a wide variety of beats to spit over for the remainder of the album, including an NWA-influenced beat on ‘Steppin On’ and more dramatic string-led melodies on ‘No Opp Left Behind’. On a more sombre note, 21 offers a double entendre about both a lost friend and a loss of motivation for romance on the track ‘RIP Luv’.

In a similar vein to ’10 Freaky Girls’ from Not All Heroes Wear Capes, ‘Said N Done’ sees 21 rap over an 80s pop sample. He closes Savage Mode II by looking back nostalgically over his journey from the street to success: 21 laughs at that those who betrayed him, as he focuses on his friends and his own personal achievements which allowed him to become a “superhero” in his hood without a “cape”.

Whilst 21 may lack in areas such as developing hooks, he has shown a clear improvement in both lyrical and overall musical ability, albeit not hitting the same heights as I Am > I Was. Metro Boomin has also shown that he deserves his reputation as one of the best producers in the game, where he still manages to baffle audiences as to how he makes such complex beats look so easy. Whilst I hope for a more consistent horrorcore vibe on any potential new projects like we found on Without Warning, Savage Mode II showed that 21 Savage is more than capable of performing on a wide range of stellar Metro beats.