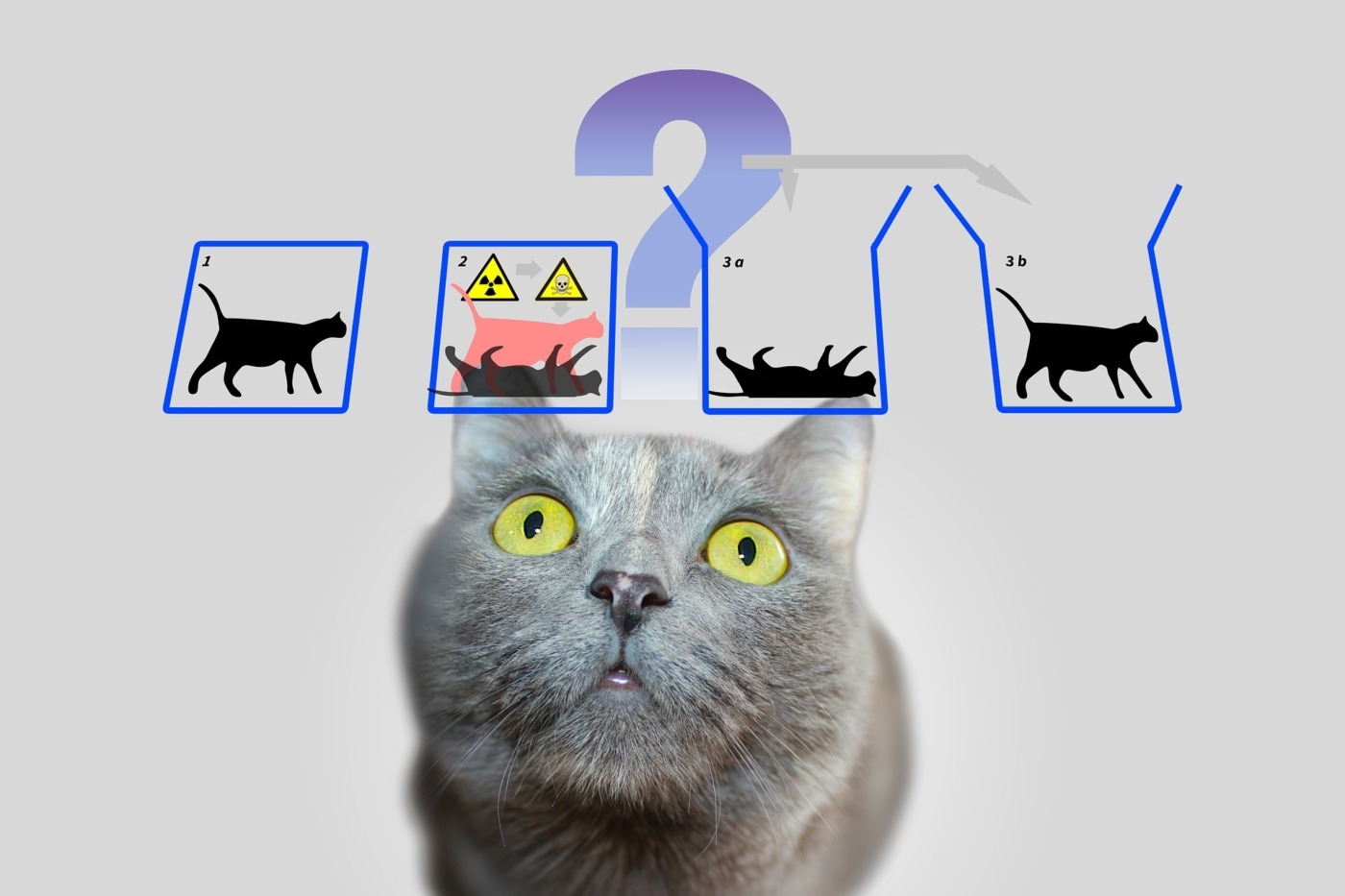 Why we often misunderstand Schrödinger’s cat

By Olivia Vail
Sep. 12, 2020
Posted in Science & Tech
Most people are familiar with the theory of Schrödinger’s cat on a basic level: if you put a cat in a sealed box with something that can kill it (poison), nobody can know whether the cat is alive or dead so it is a ‘superposition’ in-between. This was supposed to illustrate the importance of observation when proving theories. Now, quantum physicist Nora Tischler at Griffith University has developed a new theorem about the role that consciousness plays in quantum physics.

Did you know that we’re all missing the point of Schrödinger’s cat?

If you’ve ever tried to use an interesting fact to break the ice with someone, (think Scott Pilgrim explaining the origins of Pac Man), the odds are high that you’ve told at least one person this: did you know that we’re all missing the point of Schrödinger’s cat?
The original thought experiment was originally devised by Erwin Schrödinger in 1935 to combat contemporary ideas about quantum physics and how it should be studied. He was refuting the Copenhagen interpretation, which suggested that until a particle was observed, it was both there and not there. Schrödinger argued that this method of quantum mechanics would lead to absurd situations, hence the cat, when applied to physics. If the box stays closed, it could be argued that the cat is simultaneously alive and dead. But practically speaking, this just isn’t true. Only by testing scientific theories, by opening the box, could they be proved or disproved.
This idea was later built on by Eugene Wigner in the 1960s, who agreed it was impossible for something to be in a ‘superposition’ of both being alive and dead. He demonstrated this with the “Wigner’s friend” example, in which both the participant and the researcher are capable of observing. Surely, the difference between a person and a cat being subject to the test, is that the friend locked away will know whether or not they are alive. Tischler was inspired by this idea.

Tischler and colleagues believed that testing Wigner’s thought experiment would expose the limits of quantum theory. The Brisbane team carried out over 90000 runs of the experiment, in which participants could choose whether to “open the box”, as Schrödinger described it. It was proven that an object is directly influenced only by its immediate surroundings when “friends” are treated as quantum systems. To put it simply, if a friend is locked away in a lab full of poison, they can’t be both alive and dead because the observer affects the outcome of the experiment.
Some experts have argued that Tischler’s experiment confirms that there are problems with current quantum mechanics. It can’t be predicted in quantum physics what other observers will measure in experiments because everything is relative to the observer. This means that researchers likely play an equally important role in experiments as the participants. Or, in other words, whether the cat is alive or dead is partially due to who observes it.
However, plenty of quantum physicists see little value in the study and still believe that original interpretations are right. As with most fields of science, it is unlikely that there will ever be an unanimous agreement about the correct use of quantum mechanics.
No doubt Schrödinger would be displeased with the legacy of his cat, (he was actually more of a dog person in life), as the point he was making has been wildly misinterpreted and has become a sort of myth. While he was highlighting the absurdity of something being both alive and dead at the same time, many people now assume that he was actually arguing for such a state of limbo existing. Notably, this is the case in popular culture: many fans of young adult novels will remember John Green using the analogy in his 2010 release Will Grayson, Will Grayson.

But the thought experiment does provide an interesting crossover between philosophy and science: where exactly does one stop and the other one start?

Next time you’re looking for a way to break the ice with your new seminar group, try breaking out this discussion point. They’ll love it, I promise. 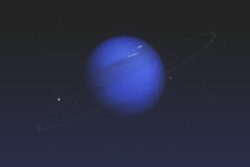 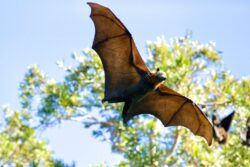 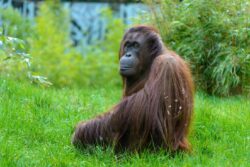