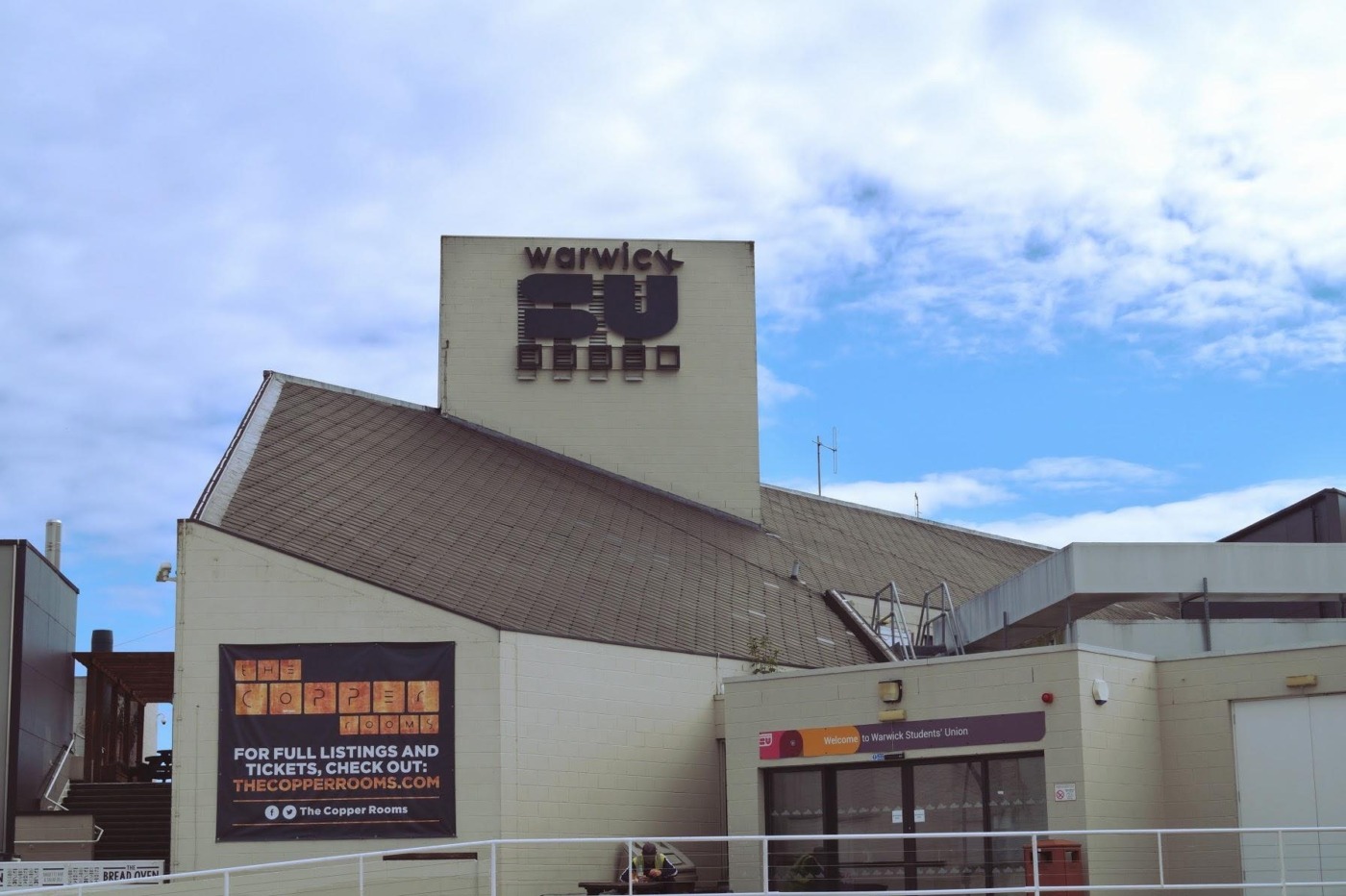 The University of Warwick’s Students’ Union (SU) has issued a demand for Term 1 to be moved online without consulting students, as part of the “Protect our People” campaign.

The campaign has three main demands: the reinstatement of the Sessional Teaching budget (STP), waiving the rent of all rent strikers and that teaching in Term 1 should be online only, “except for labs and other classes where it is impossible”.

The SU did not consult students before launching the campaign, as Education Officer Megan Clarke confirmed “SU bylaws mean we cannot run All Student Votes (ASV) outside term time”.

“The decision was made by the full-time and part-time student officer team,” Ms Clarke said in an interview with RAW News.

She added: “Student Council can’t meet outside of term time due to the structure of the SU. It wasn’t an easy decision to make and multiple meetings were held.

“We were elected to represent students and we feel like students will be safest with remote learning.”

Ms Clarke also added that the SU could not run a survey, as “we wanted to protect the most vulnerable students and their views are not well represented in surveys, where they are often a minority”.

Student Council can’t meet outside of term time due to the structure of the SU. It wasn’t an easy decision to make and multiple meetings were held

Warwick Enable, the society which represents disabled Warwick students, issued a statement that outlined “serious concerns regarding the SU’s decision to campaign for term one to be moved entirely online”.

“Enable believes that the SU should have consulted the wider student body prior to making such a large decision, including working closely with the liberation societies as it is the marginalised communities that we represent that will be most affected by this decision.

“Enable was at no point contacted or consulted prior to the release of this SU campaign. Enable believes that a stance more representative of the needs of the student body would be to campaign for the choice between online and face to face learning, so that students can select the mode of study that best suits their needs.”

Many Warwick students have expressed their frustrations over the SU’s decision to not consult the student body.

Emma Wilkes, a second year English and Creative Writing student, told The Boar: “I’m not happy that students weren’t consulted [on the campaign] – how would the SU know how students feel about the pandemic and about the University’s teaching plans without asking them?”

Another second-year student commented: “There was no warning, no public consultation, no transparency whatsoever. I think that’s incredibly wrong for an organisation whose primary goal is to work for the interests of students.”

On the SU’s post announcing the campaign, one student commented: “I think it’s important to listen to students, but I’d point out it’s in your interests and your families’ to prioritise your health.

Enable believes that the SU should have consulted the wider student body prior to making such a large decision, including working closely with the liberation societies as it is the marginalised communities that we represent that will be most affected by this decision

“Unis could have assessed those students who most needed to be on campus, but they didn’t. Also, many students believe that on campus classes will be as or close to normal, but they won’t be and in many cases online, thought out well, can be pedagogically superior.”

Discussing the potential move to online teaching, another comment said: “I do not believe that the quality of classes will decrease and I trust the measures that the university has taken to protect us.

“Also, being in the UK means a lot to international students whose native language is not English – following online classes would be a problem after many months spent outside the UK.”

Another comment on the post from former Disabled Students’ Officer Nathan Parsons said: “Do any of the people complaining here actually have a clue what in-person teaching will look like? It won’t be business-as-usual! It will be <60 people in the big Oculus lecture theatre, and far less in any other room.

“When there are confirmed cases, affected rooms will be closed at short notice, and loads of people will be self-isolating due to fresher’s flu anyway. Also, what’s lost by a switch to online teaching other than the risk of catching/spreading coronavirus?

“It’s also worth remembering that there are lots of students whose activities require access to campus facilities and can’t simply move online – I can’t prepare and test samples remotely. Keeping as many people off campus as possible makes it safer for those of us that must be on campus.”

In August, the Warwick branch of the University and College Union (UCU) called on the University to “move the bulk of teaching online”, after they identified six factors which they deemed makes the return to campus unsafe.

There was no warning, no public consultation, no transparency whatsoever. I think that’s incredibly wrong for an organisation whose primary goal is to work for the interests of students

Ms Clarke said that the SU had already mandated to support the rent strike and the reinstatement of the Sessional Teaching budget.

Explaining the SU’s decision, she said: “The University is putting in place measures but nothing will make tiny seminar rooms as safe as not being in them in the first place.

“There has already been a case on campus, which shows how likely it is that there will be an outbreak, given that cases are rising in the UK.

“We believe the University should have been prepared to move online as the norm since the beginning of the summer. If teaching does go online, we’ll work with local MPs to campaign for housing contract releases.”

She added that students can raise their concerns with her directly, by sending an email.

The Boar also contacted Democracy and Development Officer, Akosua Sefah for comment. We were informed by Megan Clarke that Akosua was unable to reply at the time of publishing. We will update the article with her response in due course.

The full interview with Johnny Jenkins and Megan Clarke can be found here: