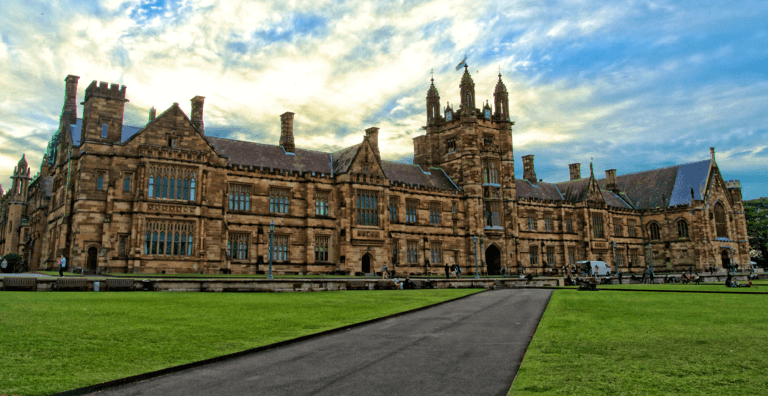 The University of Sydney has asked staff for feedback on a voluntary redundancy proposal, which could result in employees being asked to relinquish their jobs.

In the email, Professor Debra Hayes conveyed a request from the Dean of the Faculty of Arts for staff to consider potential ways in which the department could reduce full-time employment by 30%.

One method currently under consideration by the university is for staff to go on one day of unpaid leave per week. They would maintain their normal teaching schedule but do less administrative work.

A spokeswoman for the University of Sydney has stated that the email only discussed potential scenarios which “may never attenuate”.

She also stressed that “whatever happens, staff will be consulted first and normal change processes apply”.

At the same time, Professor Hayes assured staff that the current plan was only “a short-term temporary savings measure”. However, she also stressed that “doing nothing is not an option”.

Her comments come at a time when, like other higher education institutions, the University of Sydney is anticipating a major reduction in income caused by the loss of foreign students.

Vice-chancellors’ hopes of foreign students being able to enter Sydney via a “safe corridor” are fading fast and it is now believed that they do not expect them to return until the second term of 2021.

The University of Sydney is expected to lose $470 million this year as a result of restrictions brought about by the coronavirus pandemic. It plans to use savings to cover this loss, but expects further financial trouble.

The National Tertiary Education Union (NTEU) has said that a 30% cut in budgets for staff would equate to 3,000 redundancies, the largest number of job losses “at any university so far”.

The Usyd Casuals Network has criticised the decision to consider job cuts, saying that it “accepts the flawed logic” that universities should bear the brunt of a crisis caused by a lack of government funding.

It urged the University of Sydney to use its own resources and lobby the Australian government for more funding in order to mitigate the financial impact of the coronavirus pandemic.

Meanwhile, the assistant secretary of the NTEU, Damien Cahill, said that the government had failed to support Australia’s higher education institutions in “a shameful act of social vandalism”.

According to the University of Sydney, the ideas mentioned in the email are hypothetical scenarios only and final plans are still being drawn up.