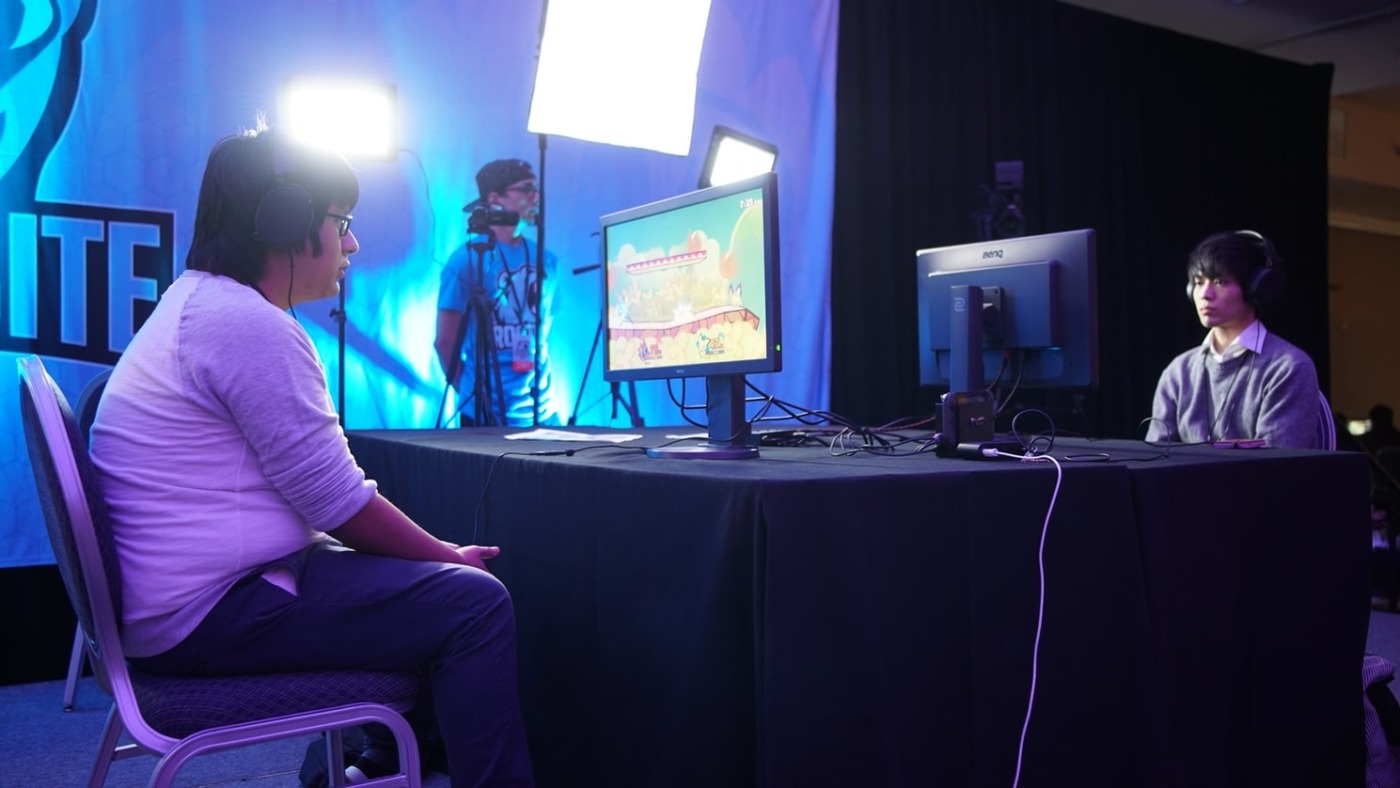 Darts vs DOTA and Football vs Fortnite: The legality behind recognising esports as a sport

Esports is now a global phenomenon. With revenues now surpassing $1 billion and global audiences set to reach 500 million by the end of 2020, Esports has established itself as a mainstream form of entertainment. However, though esports includes “sports” within its name, its legal recognition as a sport remains somewhat disputed.

Legal recognition is important because stakeholders within recognised sports enjoy special legal relationships and receive various benefits which they would otherwise not have. For example, recognised sports may receive government funding and support from the European Union – provided it meets their objectives.  Although some countries, including China and South Korea, have recognised esports, the European Union – by and large – has not, with Germany and Hungary being the exceptions.

While France has regulated esports competitions, the Commission and other bodies of the European Union have not decided on its status. The question therefore remains – should esports be legally recognised and regulated as a sport, or should it be treated as a form of highly competitive, commercialised entertainment, a mere economic activity?

The Test for Sports

The EU uses the definition of sport established by the Council of Europe in the European Sports Charter which encompasses “all forms of physical activity which, through casual or organised participation, aim at expressing or improving physical fitness and mental well-being, forming social relationships or obtaining results in competition at all levels.”

This definition, alongside comments made by the court (CJEU) in the English Bridge Union case, can shed light on this matter, providing a framework for viewing any barriers to legal recognition for the industry.

The court also noted that “the competitive nature of an activity cannot, per se, be sufficient to establish its classification as a ‘sport’, failing any not negligible physical element.” Further, it was suggested that the physical element of an activity would be overlooked if the activity “holds such a place in the social and cultural heritage of that country that it may be regarded as forming part of its culture.”

As a result, it is highly likely that the physical aspect of esports, and its role in the social and cultural heritage of a country, will have significant weight in determining how esports should be classified. As such, these two aspects shall be discussed alongside the definition of sport.

The reliance of the CJEU on the physical aspect of sports presents a difficult barrier for esports. Esports demonstrably has a physical element: in competitions based on Counter-Strike, DOTA, League of Legends and Starcraft, for instance, competitors make use of their hands and fingers. However, other parts of the body require minimal movement. The issue, therefore, is whether this level of physicality is ‘negligible’.

The answer depends on the concept of physicality. A comparison can be made between playing Counter-Strike and the sport of shooting. On one analysis, shooting merely requires the participant to pull the trigger. Similarly, in esports, participants are required to move a mouse and keyboard to interact with the game.

However, such analysis fails to take into consideration that in shooting, the participants must have full control over their mind, body, stance, and more. Participants in esports can also be said to have exerted similar control. According to Froböse, a researcher in esports, “esports athletes achieve up to 400 movements on the keyboard and the mouse per minute, four times as much as the average person. The whole thing is asymmetrical because both hands are being moved at the same time, and various parts of the brain are also being used at the same time.”

Gaming also has different skill levels between casual and competitive players. Playing at a professional level requires years of practice, dedication, and experience, as players seek to master different techniques and skills.

An amateur Counter-Strike player will view the game differently: their crosshairs may dart around the screen, taking in the surroundings. Pro players, on the other hand, will remain more focused on the centre of the screen, in order to line up headshots, or on exact areas where they may expect an enemy to be, thanks to thousands of hours of practice and a natural ability to multitask beyond the norm.

However, this concept of physicality is not universal. A perspective adopted by the Loughborough Student Union in 2016 required the actual physical movements to produce the outcome. From this view, adopted by the Loughborough SU in their campaign to stop esports recognition as a sport in 2016 – esports may not pass the physicality threshold, as the physical movements of gamers only have a direct impact on the virtual world, not the real world. If this is indeed the case, then recognition of esports at the European level will fail for the foreseeable future.

If we assume that the physical element in esports is “negligible”, we must remember that the social function of esports may outweigh the lack of physicality.

Esports has moved up the social agenda because of increased financial opportunities within the industry. Increasing prize pools (the most recent Dota 2 International tournament had a total prize pool of $34 million), sponsorships, broadcasting rights, and ticket sales have helped contribute to this. However, this commercialisation may well be its biggest barrier.

Organisations within esports are often established with the goal of profit maximisation in mind. Numerous esports executives have defined the industry as “over-hyped”, and “unsustainable”. This focus on profitability often comes at the cost of achieving positive externalities that might otherwise occur from competitive gaming. As a result, this may give policymakers the impression that esports is merely a commercialised form of a competitive game, marketed to increase consumption of the base game and devoid of social benefits.

This issue becomes complicated when we consider the structure of esports leagues. In traditional sports, there are two main league models: a decentralised model which independently operated events are administered by a ‘regulatory body’ such as the International Tennis Association,  and the centralised model where a core body manages all competitive play within a league and also defines everything from the ruleset to the structure, such as FIFA.

Esports, however, is different, because any use of the video game is subject to intellectual property laws. Consequently, this means all economic and legal controls are at the hands of the video game publisher. They, and they alone, have the right to decide the rules of the game, who plays the game, who establishes leagues and who participates in tournaments.

When profits begin to deteriorate for the game, the developer may choose to withdraw its support, thus leaving competitors no longer able to play their sport. The lack of player bargaining power or input, and ultimate publisher control over the game amounts to the monopolisation of sporting ‘equipment’,  the equipment in this case being the game itself, and demonstrates a lack of democratic content – an important principle for recognised sports under the Council of Europe’s definition.

Nintendo’s Super Smash Bros. Melee is a prime example of such a case. Despite its thriving community that rakes in millions of viewers each year, Nintendo refuses to acknowledge the success of its now nearly 20-year-old game, instead opting to focus on the competitive side of Smash Bros’ most recent instalment, Super Smash Bros. Ultimate – used more as a marketing tool rather than a sporting event.

This, alongside other negative externalities associated with video games such as links to obesity, harm esports’ case for being a competitive activity with a social function.

Where does this leave esports?

The increasing popularity and financial opportunities means it won’t be leaving the EU’s radar anytime soon. A lack of physicality in the traditional sense damages the case for its recognition, but it is not a fatal blow.  The biggest barrier currently facing esports is the lack of democracy that results from the monopolisation of sporting ‘equipment’ by developers.

Without more accountable and transparent governance structures within esports, it is unlikely to be recognised and regulated as a sport. If the industry can rally around this cause, it’s likely only a matter of time before such recognition comes.