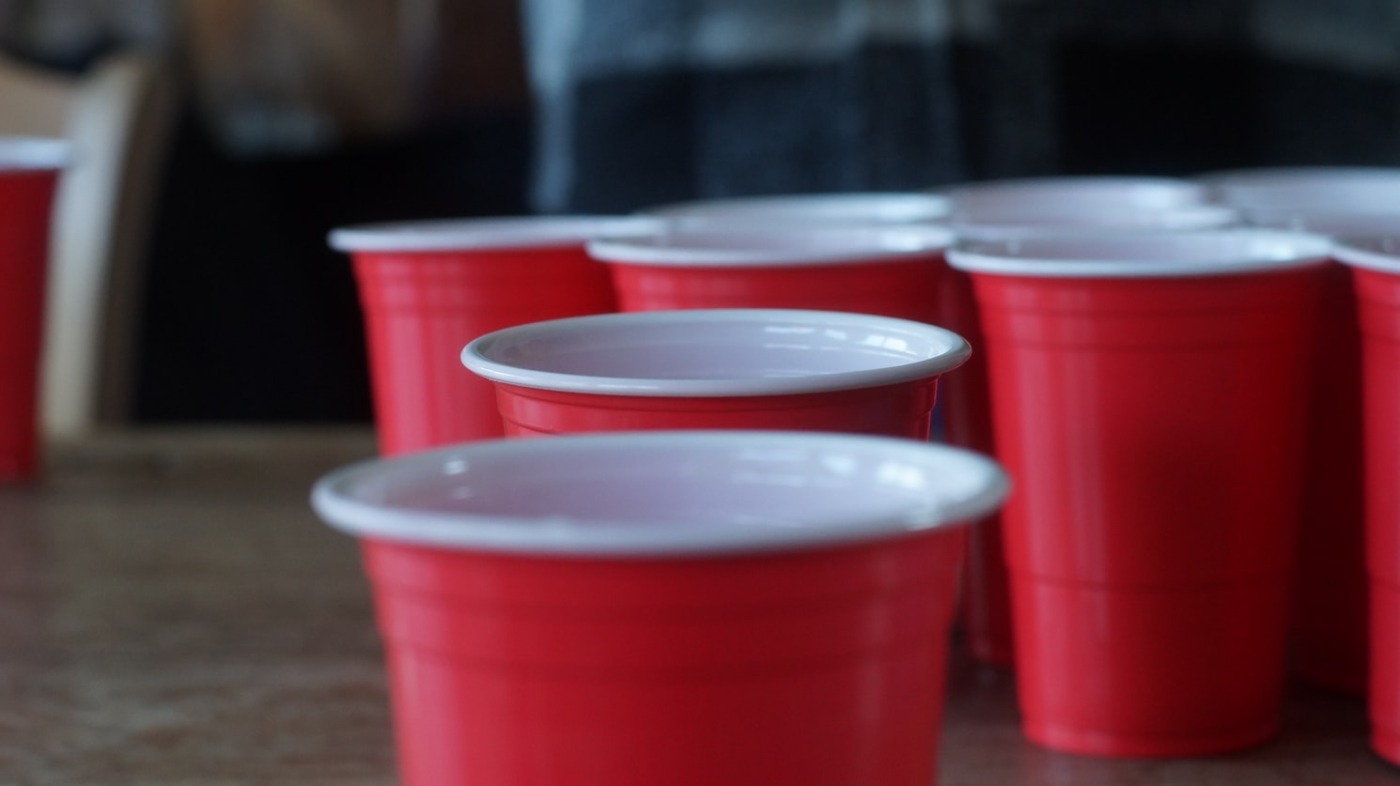 The Art of Circling: Warwick’s most popular game

For the foreseeable future, it seems that POP, Warwick Student’s Union’s (SU) weekly midweek cheese-fest hosted by the legendary Disco Dave, will continue to be a virtual event. This also means that Warwick’s most popular and celebrated tradition, circling, will not be taking place in its traditional form.

It won’t take long for a fresher arriving at Warwick to hear about circling. In its simplest form, circling consists of sitting in a large circle and playing a series of drinking games. Forfeits for messing up (which you will do a lot!) can range from having to simply down your drink to having to make a massive fool of yourself in front of the rest of the circle.

Circles are typically run by societies and sports clubs, with elected Social Secretaries leading the circles and dishing out the endless punishments. Certain societies and clubs have a reputation for hosting more intense circles and you will hear plenty of horror stories, but don’t let this put you off joining a certain society or club. If you don’t want to do something, the Social Secretaries ultimately cannot force you to do it.

The most common circling venues on campus are the Copper Rooms (the location of POP!) and Bar Fusion, which is right next to the SU. A few circles may even take place off-campus in popular student bars such as Kelsey’s in Leamington Spa. Whichever location you circle in, one thing can be assured – you will end up drinking vast amounts of Purple. Also known as Snakebite and Cider Black, Purple consists of half lager, half cider, and a dash of blackcurrant cordial to give it its unique colour. As a mixed drink, it is guaranteed to hit you quickly, and therefore has become the drink of choice for circling.

By your final year, you’ll find yourself as something of an expert of these games

Every circle usually has a theme which you are expected to follow (punishments will be dished out if you don’t). It would be impossible to list all the commonly used themes here, but a few of my personal favourites include Disney, historical characters, and the compulsory first circle of the year theme, Generations, where freshers are expected to dress up as babies.

Ultimately, it is the drinking games that make circling what it is. By your final year, you’ll find yourself as something of an expert of these games, but as a ‘silly fresh’, it is almost certain that you’ll find yourself messing up and facing punishments much more regularly than the more experienced intermediate and final year students. Different societies and clubs will play different games, but there are a few that are staples of circling, and a circle wouldn’t be complete without them. Notable examples include ‘Sexy Roman Numerals’ and ‘One Fat Frog’. In every game, you’ll need to think fast or have a good memory, which is easier said than done when you’re a few pints of Purple in!

The tradition of circling has come up against several challenges in its rich history. The SU has implemented a strict code of conduct for circling, putting in place a limit of 3 pints of Purple for each purchase to limit how much people drink. Last year, the SU temporarily suspended all circling. This was due to a  “potential concern regarding alcohol licensing conditions,” according to former SU President Liam Jackson. Circling was later allowed to resume, but it seems almost certain that no circling will be allowed to take place when term resumes due to the ongoing pandemic and concerns over social distancing.

I really hope you all get the chance to experience the noble art of circling before too long. It may all sound a bit scary based on what I’ve said, but I can promise you it really is great fun, and will become a core part of your social experience at Warwick.