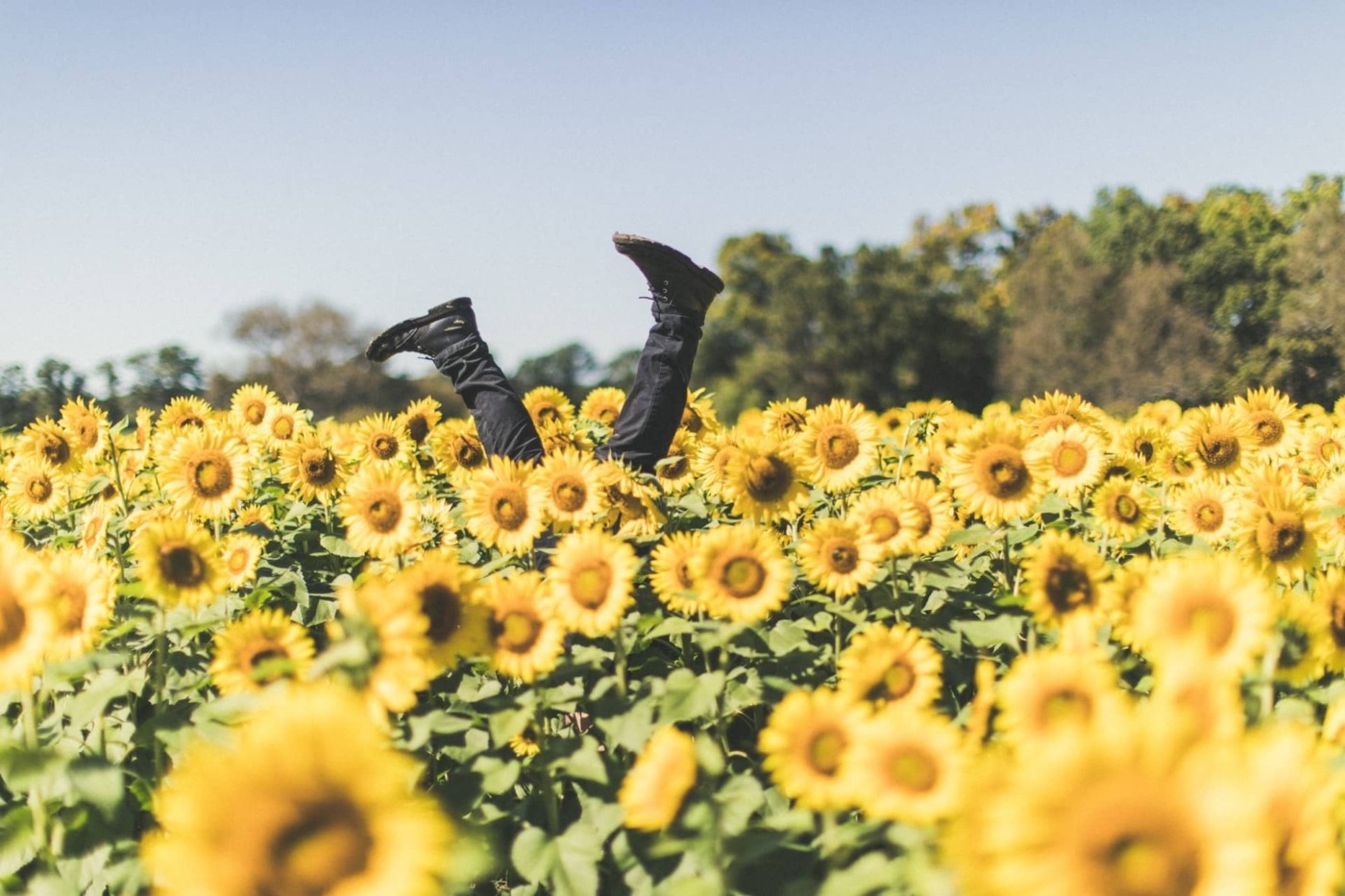 Why summer is the perfect setting for coming-of-age books

Summer: it’s a time of abandonment, rules loosening, freedom from school and responsibilities. It’s a trope that many authors use for their coming-of-age stories, as characters struggle to find themselves in the hot summer months. But what exactly about this time makes it so full of nostalgia, and so inviting as a backdrop for tales of growing maturity?

The centre attraction of summer is its most obvious: the loosening of restrictions and the freedom that becomes so apparent in comparison to the rest of the year. With no school and no structured timetable, it’s inevitable that characters can turn to introspection and change. With freedom can also come boredom, and from boredom all sorts of mischief and misbehaviour can occur.

In McEwan’s Atonement, a young girl sees what she thinks is her sister being sexually assaulted, a singular event that changes the course of her life and the life of everyone close to her. Her older brother Leon makes a comment at the start of the novel that acts a sly nod to all that is to come: “I love England in a heatwave. It’s a different country. All the rules change.” Atonement takes a lot of inspiration from L.P. Hartley’s The Go-Between, another narrative that explores the loss of innocence in a young child. Just like Briony, Leo witnesses an illicit adult affair which takes the last of his childhood naivety away with dangerous results.

Summer can also do mysterious things to time. Just as childhood is viewed as somehow infinite, yet still filled with a sad foreboding for the end of innocence and the beginning of adulthood, summer has a similar liminality. Days are heavy and endless, yet there remains a desperation to live summer to the fullest, before school and normality returns. Aciman’s Call Me By Your Name explores this odd sort of time frame: Elio only knows his older lover Oliver for one intense summer which feels both endless and yet painfully short. But it’s a love that stays with him for his entire lifetime. First love is also a coming-of-age trope used within the summer setting; the usual autumnal end date placed upon the relationship fuels it with an extra intensity and bitter-sweetness. With everything felt so much more intensely in childhood and adolescence, it’s often a love that characters go on to measure every other relationship against.

The recurrent theme of first love lends itself to the rising temperatures of the summer months. With the heat rising, blood boils, and with this can come erotic desire. Sofia, the heroine of Levy’s Hot Milk, spends her summer in sweltering Spain on a search for a cure for her ailing mother. Starting the story panicked and unsure of herself, she flowers within the Mediterranean setting amongst the people she finds there, finding love, but also an impulsive boldness within herself. Desire can lead to bravery, the throwing off of childhood fears and insecurities. Through determining what she wants, Sofia is able to grow into a stronger young woman, both for herself and for her mother.

Nostalgia is what allows summer to be such a perfect setting for a coming-of-age tale. Childhood memories stick in the mind the longest as they are the most revisited

But the heat must eventually arrive at a boiling point, where tensions break and a storm bursts forth. Atonement’s 1935 setting, at the cusp of war, gives its first section a bitter irony, portraying how puny the dramas of the Tallis family are in relation to the global disaster awaiting them. In Danforth’s The Miseducation of Cameron Post, Cameron’s life is almost measured in summers: she experiences her first kiss one summer day, and a few summers later she falls in love with her best friend. Both, though, are interrupted by an incoming storm: her first kiss happens the day her parents are unknowingly killed, and upon falling in love with her best friend she is discovered and sent to a gay conversion camp. Elio, too, has a point where the tension breaks: when he and Oliver are forced to part, when their perfect summer ends. The point at which the storm breaks is when the characters realise something of them has been stripped bare, their innocence or old interpretations of the world.

Nostalgia is what allows summer to be such a perfect setting for a coming-of-age tale. Childhood memories stick in the mind the longest as they are the most revisited. The heat also lends everything an increased sensitivity, so that everything feels so much more monumental. As a result, summers remain pockets of possibility, for growth and first love and the realisation that not everything is what it seems.