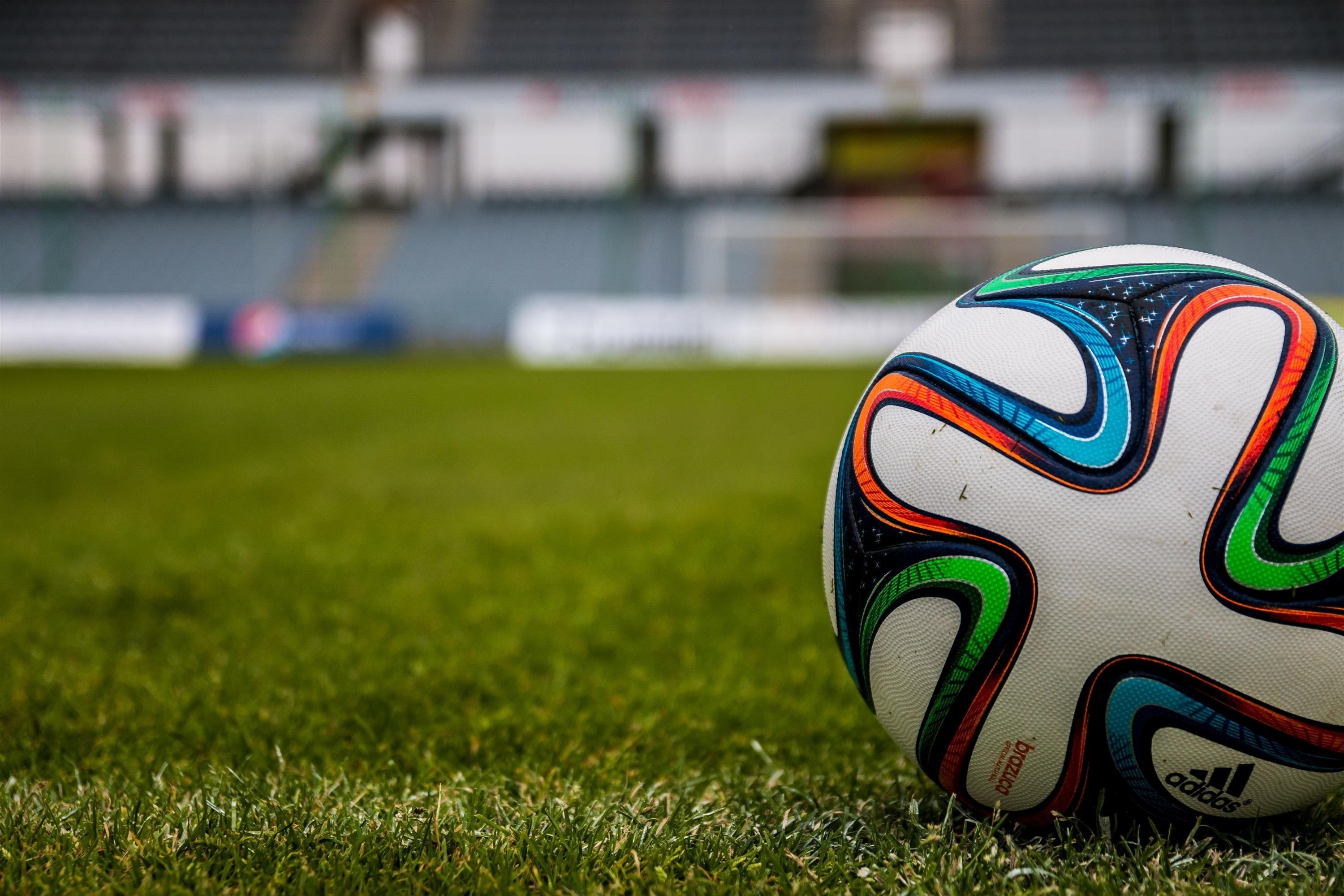 Pernille Harder featured as a substitute in Chelsea’s 1-1 draw against Manchester United on the opening day of the Women’s Super League season. Harder, a Champions League finalist with Wolfsburg, joined the Blues for a club record £250,000 fee from the Bundesliga champions.

The 27-year-old forward has signed a three-year deal with the west London club, leaving Wolfsburg with one year remaining on her contract. Since joining Wolfsburg in 2017, Harder helped the German side win four consecutive domestic league and cup doubles.

Harder, who also captains the Danish national team, scored 27 goals in 21 Frauen Bundesliga appearances last term, winning the golden boot as a result. The 2018 UEFA Player of the Year was an integral part of the squad that lead Wolfsburg to the 2019/20 Champions League final, scoring four goals in a quarter-final win over Glasgow City last month.

Chelsea manager Emma Hayes suggested that Harder’s arrival could help the Blues to make a greater impact in European competitions. Hayes said: “Pernille is one of the best players in the world.

“Her record at Wolfsburg and Linkopings, as well as internationally with Denmark, shows how valuable she has been to her teams.

“She is a fantastic team player who wants to take her game to the next level. She chose Chelsea as the club that can push her to that level. She can play for any team in the world, but she chose us.

“She chose the players, the staff, the environment, the playing style. You can’t get a bigger compliment than that from one of the best players in the world.”

Harder was handed her WSL debut in Chelsea’s 1-1 draw against Manchester United on 6 September. The Blues took the lead through Australian forward Sam Kerr, before Leah Galton equalised for Manchester United the closing stages of the match. Harder is expected to make her full Chelsea debut in the Blues’ next WSL match, a home fixture against Bristol City.

Tom Garry, a prominent women’s football columnist, suggested that Harder’s arrival could spark new life into the English champions. “In signing Harder, Chelsea have snapped up the best player in Europe for the peak years of her playing career,” Garry suggested.

“For years, most of the world’s top players were making a beeline for Women’s Champions league holders Lyon. Not so this summer. Two of the most-wanted – Sam Kerr and Harder – have joined Chelsea since last winter.”

Elsewhere in the WSL, Arsenal started the campaign with a 6-1 win over Reading, while Tottenham and West Ham played-out a 1-1 draw in north London. Everton and Brighton & Hove Albion also secured victories on the opening weekend of the season. 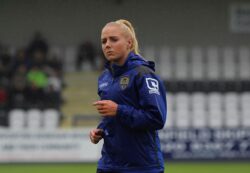 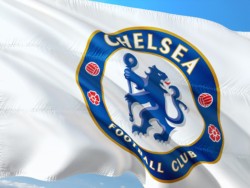