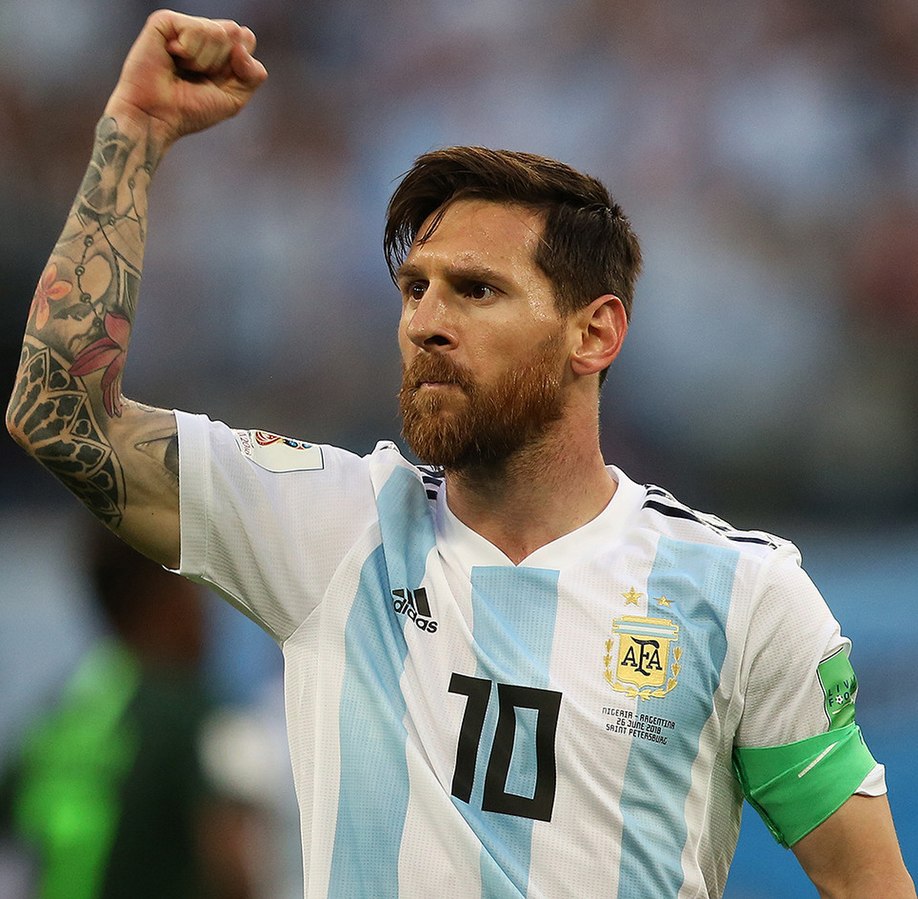 It was clear following Bayern Munich’s 8-2 demolition of Barcelona that there would be immediate changes made within the club. Many would have anticipated the sackings of Quique Setien and Eric Abidal, however, few would have expected Lionel Messi’s exit claims to have gathered pace quite so quickly.

Tension had been bubbling under the surface throughout the year amidst a growing rift between the Barcelona board, club president Josep Maria Bartomeu, captain Messi. What follows for the Argentine legend remains unclear, but his decision to refuse to attend preseason testing hints at a future away from Catalonia.

Calling the Etihad stadium his new home seems like the most viable exit strategy for Messi at the moment, with obvious connections with Pep Guardiola, Sergio Aguero, and key backroom staff. Additionally, with one of the richest owners in the world (albeit capped by FFP rules) and a squad supremely gifted on all fronts, Messi could be the final piece required to provide the club with their first European trophy.

The likelihood of City, or any club for that matter, being able to fork out the £627 million required to trigger his release clause is nigh-on impossible, however, with the wealth of attacking options at their disposal, players such as Gabriel Jesus and Riyad Mahrez could be used as bargaining chips in a players plus cash deal.

Across the city, some reports last week suggested that Manchester United were interested in purchasing the Argentine, however, those rumours were quickly dispelled. Whilst United remain one of the few other clubs in a financial position to negotiate a deal, their eyes remain firmly fixed on other more pertinent targets, most notably Jadon Sancho.

With their apparent shortcomings in getting this deal done, logic would suggest United should steer far clear of entering into any Messi negotiations.

Elsewhere in the Premier League, with Chelsea’s splurge of transfer activity this window, Liverpool’s incompatibility with Messi’s style of play, and Arsenal’s financial prudence, City remain the most viable option in England.

The capital of France may be another attractive destination for Messi, as it could offer a reunion with Neymar and create a frightening front three alongside Mbappe. It needn’t be mentioned the financial capabilities of PSG’s owners, however, FFP regulations would almost certainly block any type of deal being made.

In Serie A, the lofty ambitions of Inter Milan’s new Chinese owners makes a potential offer not beyond possibility. Football fanatics would purr at the prospect of Cristiano Ronaldo and Messi teaming up at Juventus, but again the likelihood of this happening is extremely low.

It would be negligent to completely rule out the option that Messi will stay at Barcelona. With La Liga insisting that Messi’s release clause will have to be paid if he is to leave the Spanish giants, the potential for no resolution remains on the table.