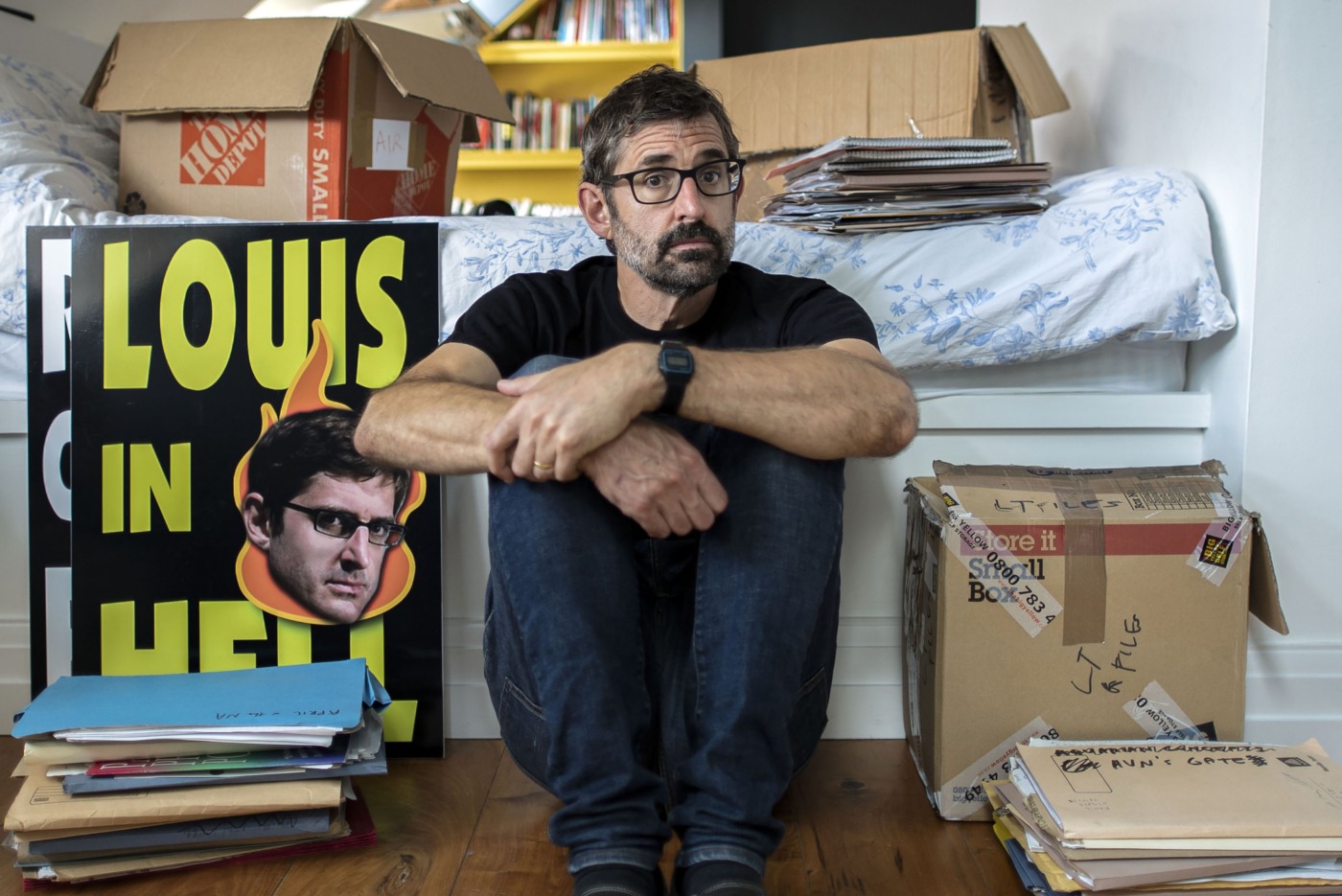 During lockdown, BBC Two aired a four-part series where Louis Theroux looked back on his 25 years of documentaries, many shedding light on controversial religious groups, celebrities, families and criminals. The series entitled Louis Theroux: Life on the Edge featured interviews with Louis, and reunions with previous characters. With his long career, he remains an incredibly popular journalist, and even has popular meme pages across social media, aimed at the younger generation.

Louis’ popularity could stem from his laid-back and chameleon-like ability to blend in with groups the complete opposite to him, such as Nazi-sympathisers. He looks completely at home and acts as an uncle figure in these unusual situations, making his interviews seem conversational. He also clearly builds up a rapport with the interviewees, helping them to open up.

Louis’ executive producer and the BBC’s head of documentaries, Aysha Rafaele, said: “He’s incredibly non-judgmental, and that’s important. Especially because Louis has often been attracted to subjects like people with extreme views, sex offenders, paedophiles and he’s able to let people say what they have to say. What they say is valid too. Often presenters come from a polemic or a perspective – he doesn’t. He’s the ultimate listener.”

Theroux looks completely at home and acts as an uncle figure in unusual situations, making his interviews seem conversational

His incredibly approachable attitude, which seems to make interviewees feel at ease, can allow the audience to think that they are watching a never-seen-before conversation and an exclusive insight into different ways of life. Stacey Dooley, a fellow investigative journalist, has the same ability due to her relatable personality. The most obvious difference between the two is that Theroux is noted for his more direct and political questions. In contrast, Dooley focuses more on getting to know more about the actual people, as opposed to their worldview and its implications.

Theroux is championed on his direct questions and unwavering responses. A moment that particularly stands out was when he was talking to neo-Nazis in America, and he asked what their reaction would be if he were Jewish. The Nazis were uncomfortable, as they seemed to have built up almost a friendship with Louis. They then persisted in asking Louis’ religion, and despite being an atheist, he refused to answer.

His choice of subject is also impressive, as they tend to be highly sensitive, which would involve a great deal of time and effort to gain access. Drinking to Oblivion took around 6 months to make, and Ohio State Psychiatric Hospital was challenging to put together. “That one was about 5 years burbling away,” says Rafaele. “Nothing happened, and then because we have a long relationship with Louis, we can go back to those things. There is a long list of institutions, ones we want to go to that we’ll try again and again and eventually the moment is right – something clicks for them, clicks for you.”

On social media especially, Theroux shows his comedic side, often commenting on fan’s appreciation of him on Twitter. Louis Theroux Reacts (@TherouxReacts) has close to 4k followers and is often noticed by Theroux himself.

Another humble quality of Louis is his ability to admit where he went wrong or could have explored further. The most famous example of this was when he interviewed Jimmy Saville, and since the episode aired his paedophilia has been revealed. Theroux then went back and interviewed some of Saville’s victims and questioned his work. One victim even asked Louis  “Do you feel like you were groomed?” No, because he wasn’t abused, Theroux says.

“Mentally groomed,” she says. “He mugged you off.”

So, it is clear that Theroux has a broad spectrum of unique qualities and is almost the perfect example of an interviewer. For any budding journalist, his documentaries are not only entertaining, but they can also act as an introduction to journalism school!