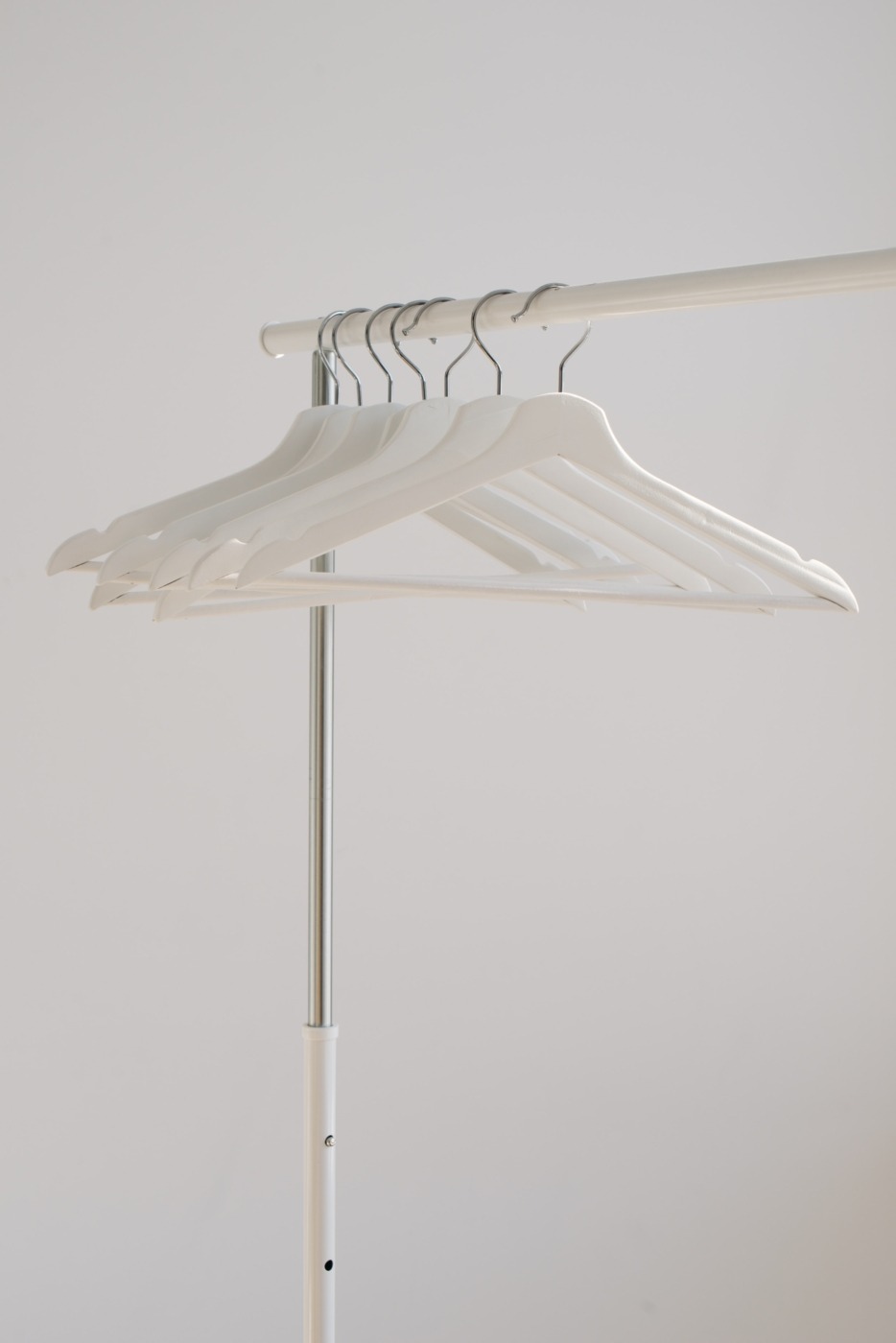 A recent initiative to support foreign workers affected by the pandemic has come under some criticism.

Lost Stock was founded by the Edinburgh entrepreneur behind the shopping app Mallzee and launched in June, with a remarkably simple concept – you pay £35 (plus £3.99 postage) and receive a “lucky dip” selection of at least three items of clothing from high street retailers, worth a minimum of £70 RRP.

Because lockdown restrictions forced many fashion companies to cancel orders of garments in factories in Bangladesh, each box bought is meant to support a worker and their family by providing food and supplies to them for a week.

According to the Lost Stock website, over $2 billion worth of clothes were cancelled in countries like Bangladesh, India, and China, and some retailers have also been accused of demanding hefty discounts from suppliers, cancelling orders, or withholding payment for goods already shipped.

The company has said that it has now sold more than 115,000 Lost Stock boxes

Customers are given the opportunity to select preferences for their parcels, such as light or dark colours, or patterned or plain clothes.

This has gone considerably further than their original goal of 50,000 boxes by the end of the year, with over 68,000 consumers buying boxes in the first two weeks of its launch.

However, many customers have been complaining that they don’t believe the clothes that they are receiving would be worth £70 in UK shops.

“The value of each Lost Stock box is a minimum of £70 based on the starting RRP of the goods, had they been sold by UK retailers”

One customer, Katerina Jurasova, 23, from Edinburgh, was left disappointed when her box arrived and didn’t match the promises from Lost Stock.

Cally Russell, the chief executive of Lost Stock and Mallzee, said: “The value of each Lost Stock box is a minimum of £70 based on the starting RRP of the goods, had they been sold by UK retailers”, but went on to say that some retailers may have reinstated the products and be selling them at lower prices.

Lost Stock must refund any customers who are not satisfied with the contents of their box, but Russell hopes that shoppers will swap items they do not want to keep with other users or donate them to charity.

Nevertheless, the issues surrounding Lock Stock has made many wish they’d simply donated to charity instead.

According to their website, 3% is a transaction charge, 9% goes to staff cost, marketing and returns, another 9% goes towards transport and logistics, and 12% towards postage

For instance, Katerina said: “Now I wish I could have just donated the money directly to the charity because I believe it would have a greater impact”.

To look at whether this is correct, we should look at Lost Stock’s financials in greater depth and break down where the £35 for each Lock Stock box goes. According to their website, 3% is a transaction charge, 9% goes to staff cost, marketing and returns, another 9% goes towards transport and logistics, and 12% goes towards postage.

This demonstrates that the 67% is not necessarily a particularly good figure in comparison to other charities, especially when the money isn’t going directly to the cause and instead to a charity partner and the clothes supplier.

It is better to look at it as a charity donation with some free clothes thrown in, rather than as a great clothes deal

In addition, Russell has admitted that not all the money is going back to Bangladesh, because “some pieces might be bought from other fashion production countries where cancellations have occurred and a very small percentage has been bought from both India and China”.

Lost Stock’s charity partner is the SAJIDA Foundation in Bangladesh who are an independent NGO with a mission of “health, happiness and dignity for all”. The foundation helps those in need by using cash transfers to replace lost wages, giving vouchers for food and essential supplies, and having a number of social initiatives to support families in need.

However, the company allows you to donate through their site directly, which could be more effective for helping those in need.

Nevertheless, this scheme has reached many people by giving them something quantifiable for their money, unlike many other charities, and this is why so many boxes have been sold and so much money has been raised. Overall, perhaps it is better to look at it as a charity donation with some free clothes thrown in, rather than as a great clothes deal.