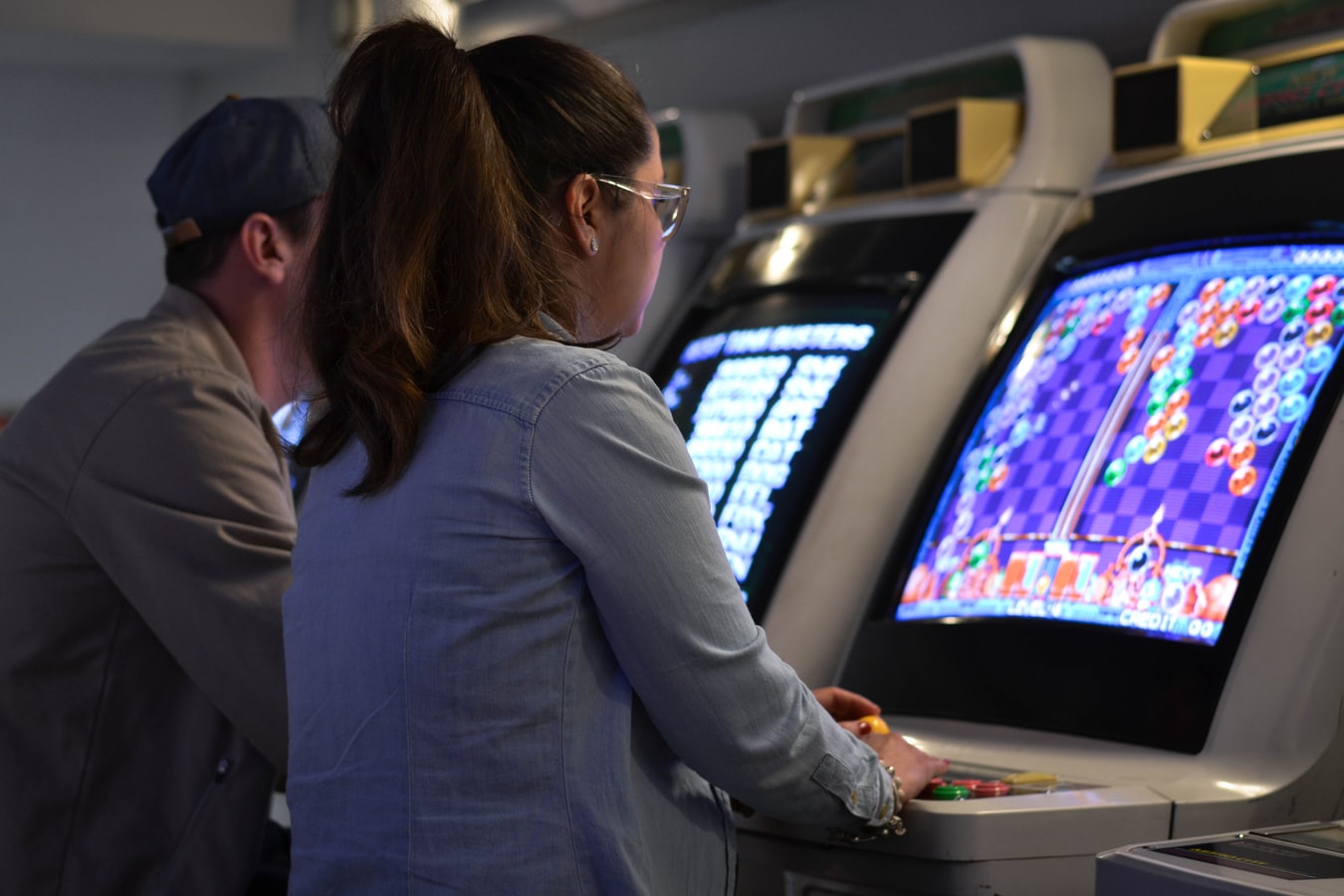 Is there such a thing as ‘games for girls’?

After a tweet from world-renowned gaming event E3 caused outrage, gaming fans around the world have called into question the representation of women in games and in the companies that produce these games.

They tweeted: “Great list of games women gamers are playing – any of your favourites make the cut?” with a link to an article published on the website Parade, entitled ‘25 Online Games That Women Enjoy’.

The article has also been deleted since it was uploaded, but it was up long enough to create quite a stir within the gaming community. It began with the clearly well-thought-through phrase, “Girls love gaming as much as men.”

For an industry with a real issue recruiting women and an incredibly visible glass ceiling, it’s not surprising to read an article that assumes the only two genders in existence are tiny little “girls” who enjoy playing puzzle games on their iPhones and “men” who we can only assume are the ones deserving of the games that developers spend billions of dollars producing every year.

You can only imagine the games included in the article – it really doesn’t take that much imagination. Titles included Animal Crossing: New Horizon and the hardcore, extremely difficult game, which I could only dream of completing – yes you guessed it, Bejeweled Classic!

It’s truly shocking to believe that so many people – both at the website and the ESA – must have approved and read through this article, not questioning how insensitive and offensive it actually is.

Women clearly buy games other than those mentioned in the article, such as Kim Kardashian: Hollywood,  so why endorse an article which completely erases half of your customer-base?

It is, therefore, no surprise to read that women make up a tiny proportion of the gaming industry. In 2019, women made up a meagre 24% of game developers worldwide. This is a shocking figure, but we also need to remember that this tells us little about whether women occupy higher positions and have the ability to make decisions.

It would appear that for E3 at least, there are very few women working within their social media team. E3 apologised for their mishap, saying: “We are taking down the post and apologize for perpetuating such a harmful stereotype.”

But it’s not really enough, is it? As a company which reports only 22% of its workforce is made up of women, insensitive and derogatory tweets like this really don’t do them any favours as a brand or as an employer.

The ESA carried out a survey in which they found that 41% of gamers on average are women. This is an almost equal percentage of women to men, so it makes no sense for these game developers to alienate such a high percentage of their consumers. Women clearly buy games other than those mentioned in the article, such as Kim Kardashian: Hollywood,  so why endorse an article which completely erases half of your customer-base?

Some might say that a tweet like this doesn’t matter, that it’s only a tweet. I agree that many female gamers, who enjoy games other than the ones that Parade is kind enough to designate for our gender, probably read the tweet and laughed it off. However, it has incredibly harmful connotations and only corroborates the notion that women aren’t welcome in the core gaming community.

Perhaps if companies such as E3, once lauded as the pinnacle of the industry, didn’t appear so out-of-touch through their marketing, they wouldn’t have such an issue with gender diversity after all. It’s going to take a lot more than just an empty apology to address the real issues with representation that exists within the gaming industry, and I think it’s time companies address these issues.