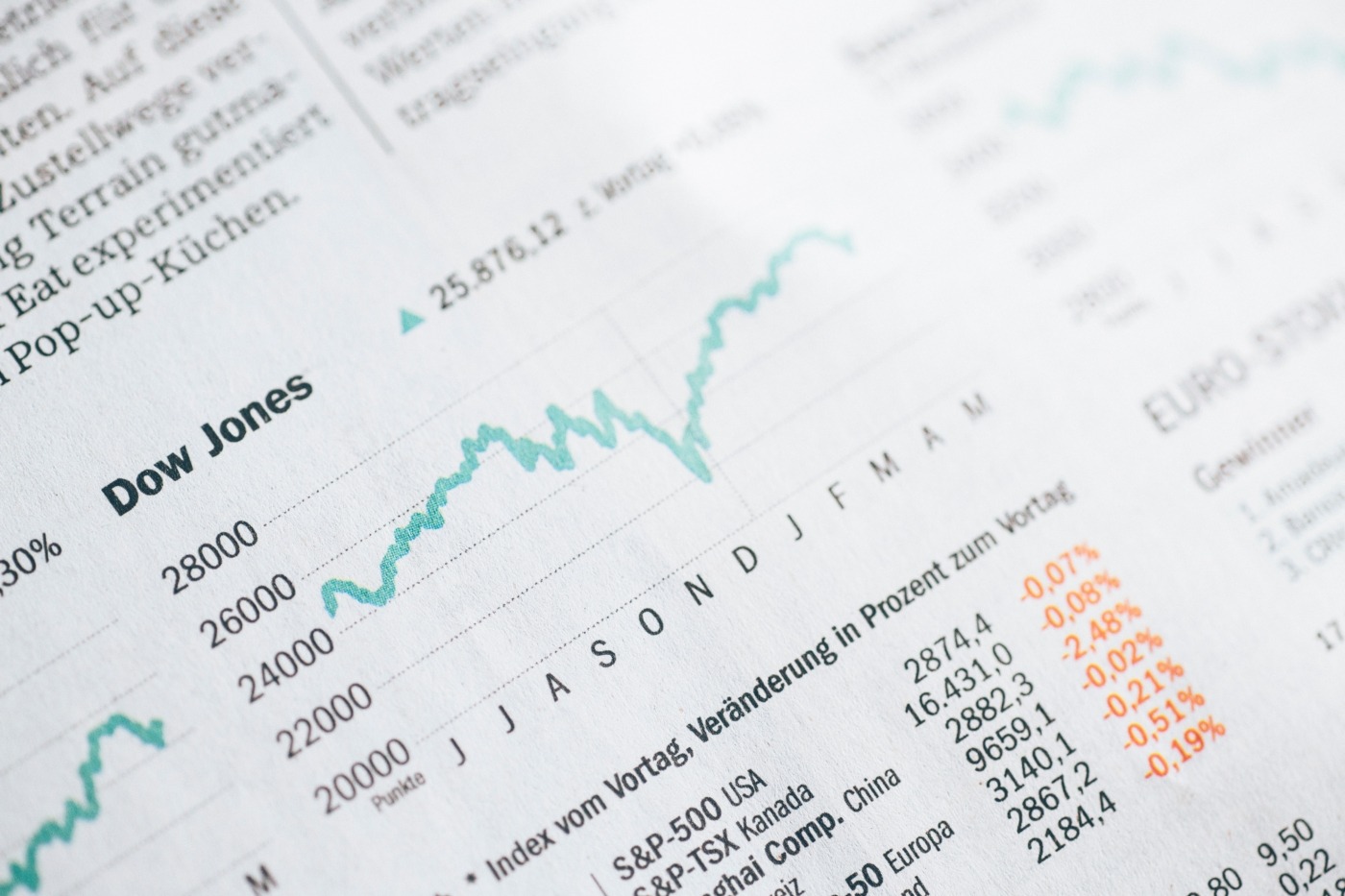 The UK economy seems to be on the road to recovery. With a relaxation in lockdown rules and with various government schemes such as the “Eat Out to Help Out” discount scheme, consumer spending in August has exceeded the same period as compared to a year earlier. The rise in consumer spending is one that is much anticipated after the devastation of the economy due to lockdown and social distancing measures. Official statistics from the Office for National Statistics (ONS) show that the UK economy had contracted 2.2% in the joint largest fall since 1979 between January and March. It was the poor management of the initial outbreak of the coronavirus – shortages of vital health equipment like PPE and testing kits, and ideas of introducing ‘herd immunity’ into the community – that snowballed into extended strict lockdowns that led to extremely sharp declines in economic activity in the country.  The timing and length of the lockdown also mattered a great deal. As Boris Johnson imposed a lockdown a week later than most of Europe and eased restrictions later as well, Britain’s recovery was less prominent compared to her European counterparts.

UK consumer confidence is set to drop drastically as well, with consumers choosing to save and spend less, resulting in a weak economic recovery

However, this rebound in UK’s economy in the third quarter will not be sufficient in easing worries about the future performance of Britain’s economy. The OECD expects the UK to sustain the most economic damage of all developed markets this year with an economic contraction of 11.5%. Depending on the structure of local economies, some parts of the UK will feel the negative effects of lockdown more seriously than others. Locations with highly skilled knowledge economies, like London, are more flexible and have adapted to deal with the constraints of lockdown by introducing measures like working from home.  However, locations with lower-skilled service economies have not been able to transition to alternative working methods simply due to the nature of their work.

Since consumer-facing services account for 80% of the economy, it is no surprise that the sharp decline in economic activity amongst service firms has had such a drastic impact on the overall economy. In addition to this, according to the National Institute of Economic and Social Research, the imminent withdrawal of the Job Retention Scheme in October will cause unemployment rates to increase to 10% this year. With a perceived drop in job security and overall decrease in earnings, UK consumer confidence is set to drop drastically as well, with consumers choosing to save and spend less, resulting in a weak economic recovery.

Being already poorly positioned by the coronavirus pandemic for subsequent economic challenges, another shock caused by Brexit would prove to be the death knell of even more businesses

Not only does the UK have to worry about the economic fallout caused by the pandemic, her impending exit from the European Union will most definitely cause a double shock to the economy – regardless of whether Boris Johnson is able to secure a deal or not. Analysis from the London School of Economics has shown that businesses who have managed to escape the worst of the coronavirus pandemic are in sectors that would be harder hit by Brexit. In fact, companies are in fact less-prepared for a no-deal Brexit. Being already poorly positioned by the coronavirus pandemic for subsequent economic challenges, another shock caused by Brexit would prove to be the death knell of even more businesses. Trade barriers on goods and services will put further pressure on Britain’s industries.

The culmination of all these factors will possibly result in the UK having a slower economic recovery than most other economies. The outlook for recovery is definitely pessimistic, with around 49% of CFOs from large UK companies forecasting a return to pre-pandemic levels of business only in the second half of 2021. Rishi Sunak’s “Whatever It Takes” approach to the crisis may still provide a glimmer of hope to Britons. While he is unable to guarantee wages forever, what he can do is to encourage and provide support for Britons to upskill in searching for new jobs. The future of UK’s economy will depend on how well her people can hold out and manoeuvre their way in these crossroads.