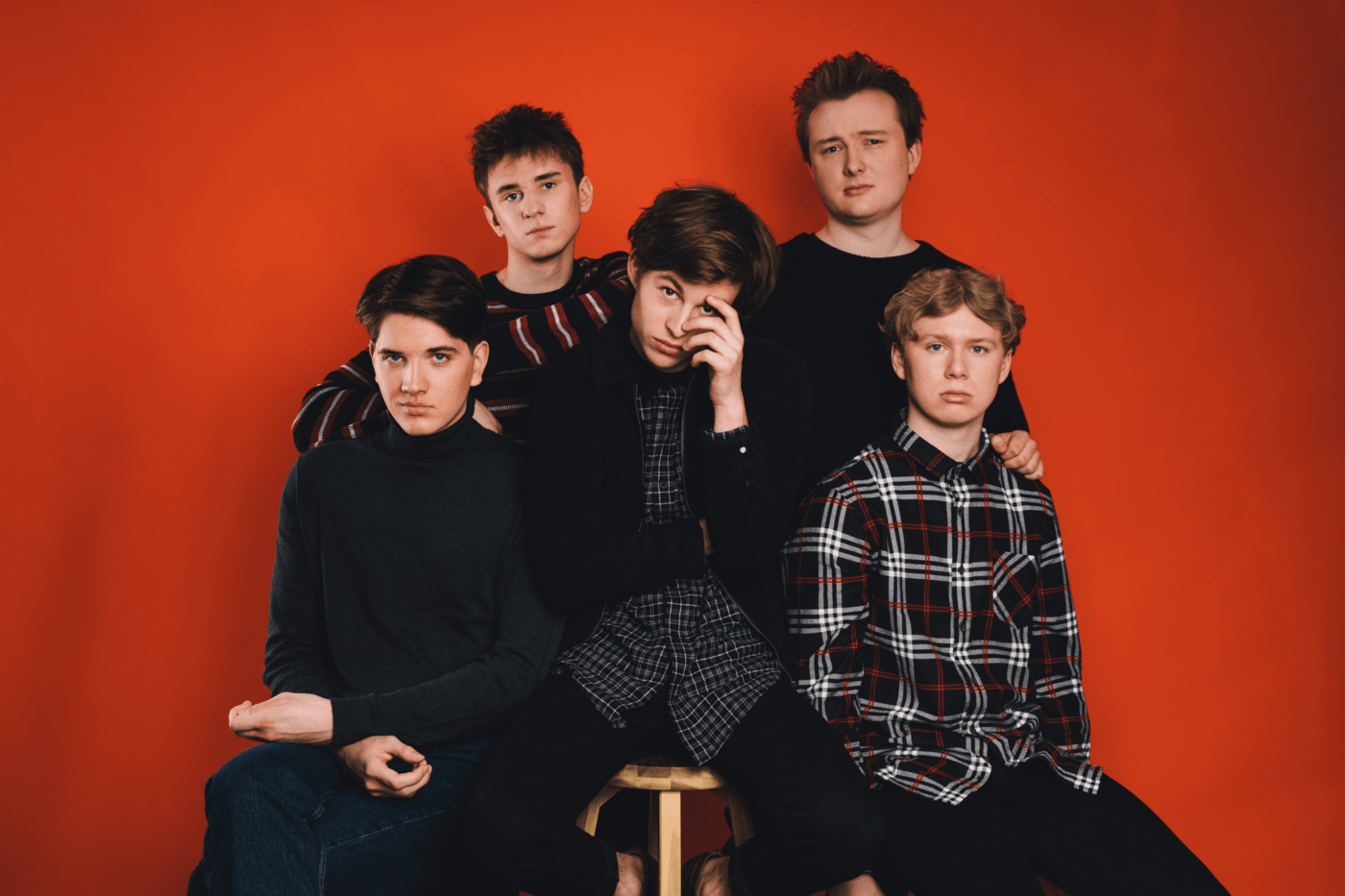 Giant Rooks burst onto the scene with their song ‘New Estate’, first released in 2016. Their debut album has been a long time coming for the German group, and Rookery, released on 28 August, represents a fantastic debut effort.

The Berlin-based band, whose sound transcends genres, open Rookery with ‘The Birth of Worlds’, which slowly builds into a grand opener to the album. It’s dramatic and orchestral and seems ready-made as a soundtrack for the big screen: “I don’t believe in life after death/ there isn’t such a thing as regret”. Don’t be surprised if you find this song as a soundtrack to a thriller film in upcoming years.

The album powers forward with ‘Watershed’, a song with a classic pop chorus. and an engaging verse with a bassline that drives the track. Fiery ‘Heat Up’ maintains the energy of the album, with a polished and exciting pop sound. Imagine Rudimental were an indie-pop band, and you wouldn’t be far away from the infectious choruses which Giant Rooks produce. ‘Very Soon You’ll See’ brings synths into the album, another catchy song with a fantastic riff set to be a crowd favourite once the band are able to tour again.

‘Rainfalls’ is an understated track, slowing the tempo down. Although perhaps lyrically limited, it provides needed mid-album relief, before Rookery moves onto ‘Misinterpretations’, the last single released in anticipation of the album. Where ‘Rainfalls’ perhaps falls victim to over-complication, ‘Misinterpretations’ hits the mark, with brooding instrumentals and a vocal in the chorus that is reminiscent of Tom Walker. This is a song ready-made for radio.

It has taken the band six years to release their first album since they were formed, a rarity in today’s music industry

The next highlight of Rookery is the ninth song, and their biggest track to date, ‘Wild Stare’. It was the main song on an EP of the same name, released in 2019, It has already accumulated 49 million streams on Spotify and it is no wonder, given the catchy chorus and the performance of keyboardist Jonathan Wischniowski. It is a song that you’ll probably think you’ve heard before, not because it isn’t original, but because it sounds so polished and radio-friendly that you can’t believe you haven’t. ‘Head by Head’ is a personal favourite, with lead singer Frederick Rabe singing in its snappy chorus “call me up I’ll calm you down/ you pull me in, I’ll pull you out”.

As Rabe begs you to “take my hand// before everything comes to an end” in the penultimate song ‘All We Are’, it is clear that Giant Rooks are producing album tracks on this record that are worthy of being singles. It has taken the band six years to release their first album since they were formed, a rarity in today’s music industry, where frequent releases are encouraged by record labels. Given the time it has taken, Giant Rooks appear determined to pack Rookery with many hits as possible.

‘Into Your Arms’ is a seven-minute epic and the twelfth and final song on the album. In it, a slow tempo is juxtaposed with vocal distortions and a use of falsetto in parts as well. Although it has a well written and produced chorus, something which is consistently achieved across this album, ‘Into Your Arms’ feels like an afterthought, with a sound that fails to fit the rest of the album.

However, this small blemish does not detract from what on the whole is an accomplished album, which fits well together and ebbs and flows between excited pop tracks and more understated efforts. Giant Rooks are a band that are assured in what they do and are producing indie-influenced pop tracks in anticipation of the album’s stage debut. Rookery has been a long time in the making and has been well worth the wait. 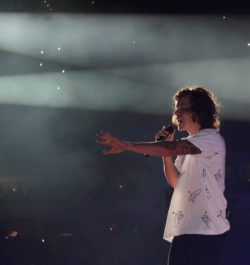