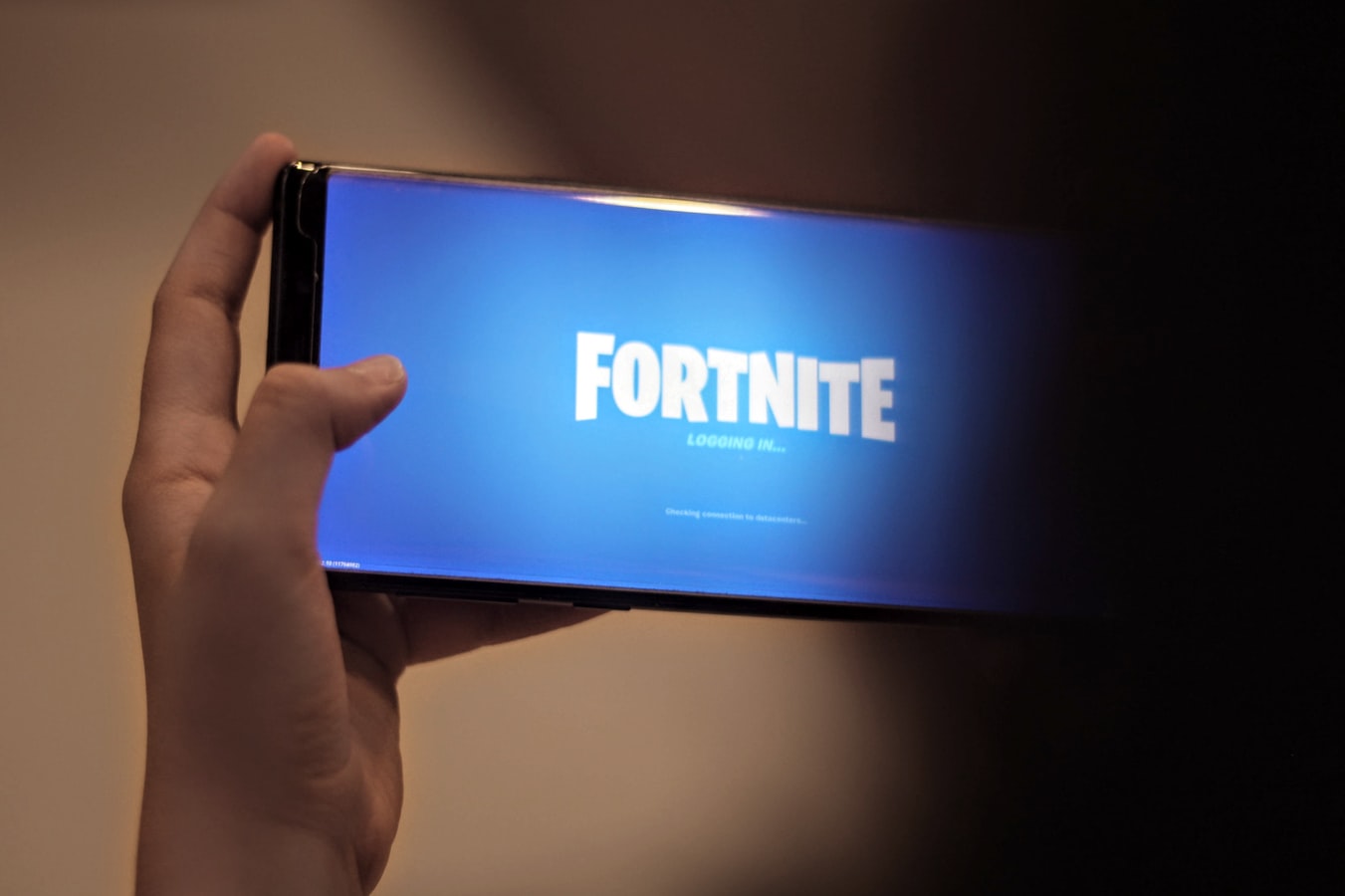 Epic vs Apple: the battle of the billion-dollar corporations

In my last article about the debacle surrounding Apple and its App Store policies, I spoke about how it is harming Microsoft’s gaming ambitions beyond Xbox. However, aside from some strong words, Microsoft disgruntledly accepted the fact xCloud would not be showing up on iOS devices anytime soon. Apple seemed to be unchallenged in its monopolistic policies, but that article was premature. Fortnite has been removed from the App Store for violating Apple’s in-app purchase policy, and its creators, Epic Games, have responded by taking Apple to court.

Well, at least that’s what Epic Games, chronologically, wants us to believe. The truth is a bit more complicated. Let’s start with exactly what Epic did to receive the wrath of Apple.

Fortnite was updated to allow V-Bucks – Fortnite’s in-game currency – to be purchased directly from Epic rather than through Apple payment system. Epic was by no means hiding this option. In fact, the new, cheaper method to purchase the same number of V-Bucks was placed side-by-side with Apple’s method, which was $2 more expensive.

In other words, Epic was blatantly breaking Apple’s rules and was daring Apple to remove the game from the App Store. Apple inevitably went ahead and remove Fortnite, but the story doesn’t end there.

By getting Fortnite, Epic’s flagship game, removed, Epic simplifies the issue in a way that the average gamer can understand

Minutes after Fortnite’s removal, Epic published a statement stating that it has opened a lawsuit against Apple for “anti-competitive restraints and monopolistic practices”. If that wasn’t enough evidence that Epic planned this all out, they launched a new campaign – #FreeFortnite – with a 1984-esque video. In the video, which mocked Apple’s classic 1984 trailer, ‘gamers’ are freed from the shackles of Apple (gamers rise up!) by Epic. The video was published minutes after Fortnite was taken down. Epic was looking for a fight, and Apple fell for the trap.

The central issue at hand for Epic is the 30% cut Apple takes from all purchases made through their payments system, which all developers have no choice in using. Epic’s strategy is designed to create the most news and buzz on social media.

They could have simply brought the lawsuit without testing Apple the way it did, but that is unlikely to create much interest among normal gamers who care little in legal proceedings. By getting Fortnite, Epic’s flagship game, removed, Epic simplifies the issue in a way that the average gamer can understand.

By developing a media campaign on the issue, Epic has attacked Apple both on the legal side and public relations. It’s ingenious and I would almost admire Epic if it wasn’t simply a billionaire-dollar company upset that another billion-dollar company is taking some of its money. But being less pessimistic, if Epic is successful in court, it will not only be good for the consumer but will also force Apple to allow services like Stadia and xCloud into its platform.

Apple isn’t backing down so easily. Apple informed Epic that its developer accounts would be terminated and the company would be “cut off” from iOS and macOS developer tools. This has much wider consequences, as it prevents Epic from working on tools such as the Unreal Engine, which is used by many third-party developers. The collateral damage of this decision had led to widespread condemnation across the industry, including Microsoft, who has filed a statement in support of Epic in court.

This is an ongoing story, and the court case could very much go either way. I would place my bet on Epic pulling through. It has strong support from the rest of the industry, and Apple was already in a difficult position with the US Congress and the European Union over antitrust proceedings. This court case only solidifies the beliefs on governments that Apple is too big and has too much influence over the industry, and there will be calls for a strong response against them. And while I personally cringe at Epic’s weird marketing campaign, I cannot die its effectiveness, no one is on Team Apple right now. 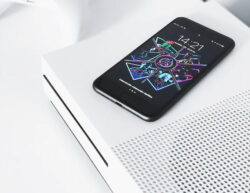