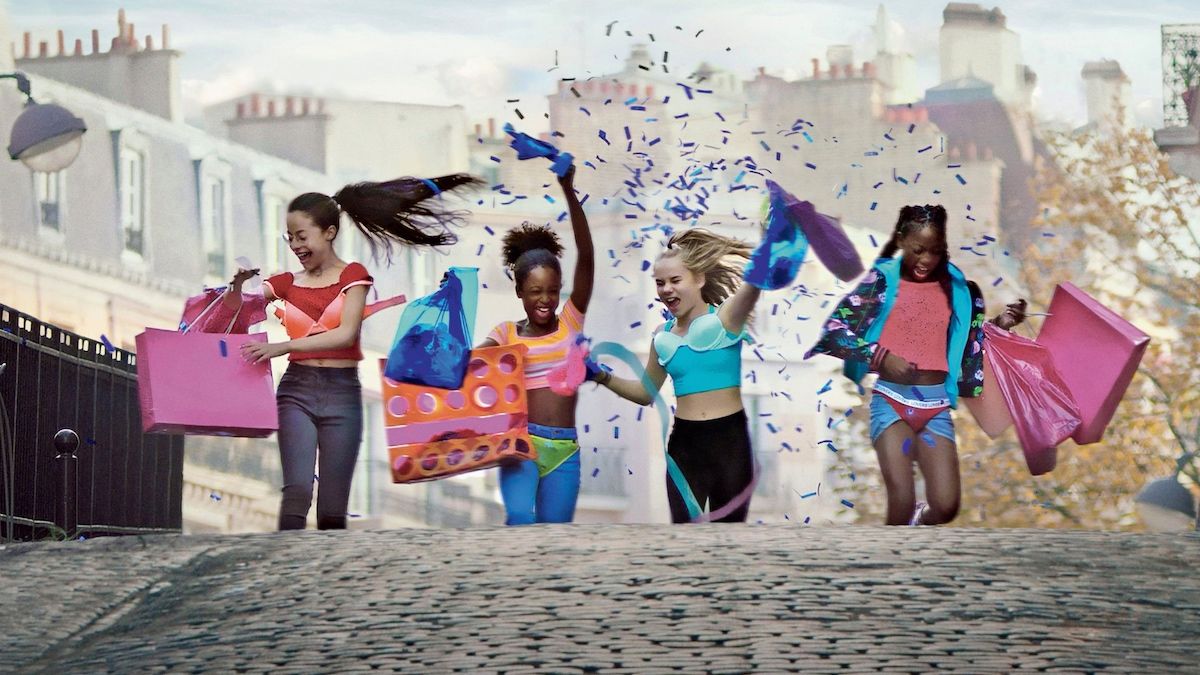 I don’t know what it is about my obsession with coming of age films. Perhaps because at 23 I’m still trying to understand adulthood, despite having lived independently for over five years, or perhaps it’s because my own coming of age was overshadowed by the break-up of my family and the need to grow up quickly (or maybe that’s inherently just a part of it).

Whatever the reason, coming of age films have become my personal therapy. They’re a way for the young girl in me to finally find someone to relate to, someone who has been through what I’ve been through, felt what I felt (and feel?), someone who understands the alienation, confusion, vulnerability and many other ‘gifts’ in Pandora’s box of girlhood.

I keep expanding my collection of these girls/characters but have never quite found what I’m looking for. Yes, some have come close like Lux Lisbon from The Virgin Suicides (Sofia Coppola), and then there’s Lady Bird (Greta Gerwig) and The Diary of a Teenage Girl (Marielle Heller) all exploring the pressures, societal expectations and struggles of finding your voice, your sexuality and identity as a teenage girl. I love these films but by no fault of their own they’re not exactly what I was looking for – the girls are a bit older and so the issues address a slightly later period of adolescence.

The film that’s come the closest to my strange need to relive my early puberty is Eighth Grade (Bo Burnham) which does an incredible job at capturing the protagonist’s experience of being on the edge of the cliff called childhood, desperately wanting to jump but not really knowing how to swim the ocean below. That is, until I watched Cuties.

Cuties, written and directed by Maïmouna Doucouré, follows 11 year old Amy (Fathia Youssouf), a Senegalese refugee who has just moved to France with her mother and younger siblings. With her first feature film the director establishes a strong visual style, incorporating bold colours of traditional Senegalese art reflecting both her and Amy’s dual-identity, as well as showcasing incredible writing and character understanding through the girls’ fast-paced witty and realistic conversations.

To add to the struggle, Amy often finds herself taking care of her siblings assuming a motherly role, while wanting desperately to make friends and play

For Amy, this plays out in two models of womanhood. The first is expressed through her family’s Muslim traditions and the second taken from women’s representation in popular media. To add to the struggle, Amy often finds herself taking care of her siblings assuming a motherly role, while wanting desperately to make friends and play. She is torn between the two ideas/ideals as she becomes fascinated with a group of girls practicing a choreography straight out of a hip-hop music video and joins them in secret, leading them on a road of twerking and pouting for the camera.

As James Palmer discusses in his review of the film, Cuties stirred up quite a controversy when it was released on Netflix. Of course, the topic of sexualization of young girls will inherently cause some sort of public outburst, but one needs to actually see the film (in its entirety, not just the first 30 minutes or the trailer as I have seen referred to in various comments) to realise that it is not exploitative but a complex and nuanced encapsulation of being a young girl today whilst also addressing issues of class and race.

Yes, some of the images are uncomfortable, but as Doucouré says in an interview, it’s not more uncomfortable than being a young girl. Maybe adults just don’t want to take responsibility for not providing girls with tools to successfully navigate the expectations of womanhood they themselves are responsible for.

As a result, we see Amy and her friends copying the provocative dance moves to increase their ‘clout’ and popularity with boys without understanding the consequences. Who can blame their confusion when from the first sight of menstrual blood girls are proudly told that they are women now?

We are left with a powerful image, full of a colourful directorial vision like the rest of the film

Despite the struggles faced by the protagonist, the ending is full of hope. We are left with a powerful image, full of a colourful directorial vision like the rest of the film. Amy’s traditional Senegalese dress and her revealing glittering dance outfit, her two identities, the two womanhoods, lie side by side on her bed, both a rejection and acceptance of what both of these represent.

Instead she has merged the two, creating something of her own, as we see her going to school dressed in a pair of jeans and top – not overtly revealing like before, but not traditional either. I was overwhelmed and felt so excited because in a way this was my story. A story about trying to fit in, a story about discovering your body and how others perceive it, a story about holding on to childhood and realising it has been torn away from you from the first time a man whistles at you on the street (for me that was at 11 years old).

For one and a half hours the film lets you live again (or for the first time) as an 11-year-old girl, immersed in her anger and frustration, her confusion, joy and sadness, her fascination and obsessions like no film has done for me before. It was a much-needed catharsis, as if someone has finally put into words (and images) the origins of navigating life and my identity as a woman, something I’m still not sure how to go about to this day.