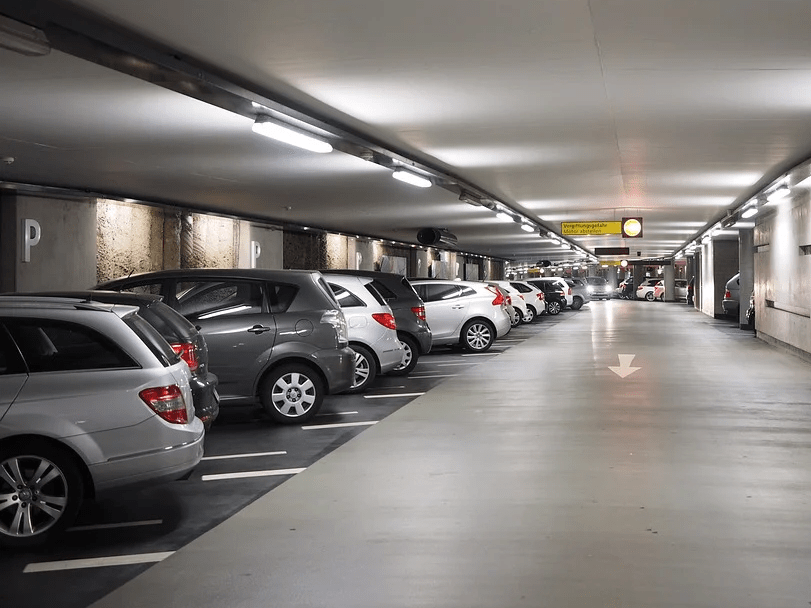 Parking prices at car parks on the University of Warwick’s campus are set to increase from 1 October, including the introduction of weekend and evening charges.

Following the move to only critical activities on campus, there has been a temporary suspension on parking charges since March.

Previously, the rates at General Pay and Display car parks were £1.30 for up to two hours, £2 for up to three hours and £2.60 for up to four hours. The all-day parking charge was £5.50, after increases occurred last year.

The University is replacing the Pay and Display payment method with a cashless, Pay by Phone service.

There will also be new weekend and evening charges implemented from 1 October.

The evening charge will cost £1 from 6pm to 6am and the weekend charge will also cost £1 and is valid until 6am the following day.

The changes do not apply to the Sports and Wellness Hub car park, which operates on an alternative tariff.

Last year it was announced that the University would consult staff, students and campus visitors on the implementation of weekend and evening parking charges.

In addition, following the move to cashless payments, the University will no longer be selling the ‘FlexiPay’ scratch cards. They will still be valid within Pay by Phone car parks for this academic year, so excess cards can be used.

The University has also made updates to car parks where parking permits are valid.

Permits will not be valid in the multi-storey and surface car park adjacent to the old Sports Centre, the car park by the athletics track and the Coach Park by Bluebell between 6am and 6pm, Monday-Friday.

The University has converted the Coach Park by Bluebell into a 4-hour short stay car park, “to create more parking capacity”.

The website states: “We are offering temporary support with student parking for critically vulnerable students during the Covid-19 pandemic.

Changes to parking charges were in fact first communicated to staff and students a year ago. A number of  questions were raised at that time in particular about the new evening and weekend charges that were proposed then

– Spokesperson for the University of Warwick

“If you are a student who falls into the ‘high risk’ and ‘clinically extremely vulnerable’ group, you may be eligible for temporary support – such as a termly permit, which you will be charged on a monthly basis for.”

The University has also said that “key parts of campus that were formerly accessible by road” will be pedestrianised to support social distancing measures.

A spokesperson for the University told The Boar: “Changes to parking charges were in fact first communicated to staff and students a year ago. A number of  questions were raised at that time in particular about the new evening and weekend charges that were proposed then.

“The university undertook to withdraw those proposed charges and look at a new better  scheme to introduce in the next academic year.

“It has now done so,  as promised, with weekend and evening charges that are half of what was originally proposed, and with new paying methods such as the new Pay by Phone service, our new cashless payment method which will of course assist us in maintaining  a covid-19 secure environment for everyone.”

The University plans to reinvest parking revenues into a “‘Pay as you Go’ ANPR permit parking system”, to be announced in the coming months.

Other transport plans from the University include “introducing more varied, innovative and sustainable transport and mobility solutions on and around campus”, which are “world-firsts”, according to the University. 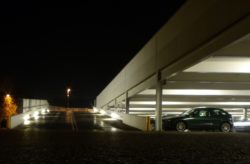 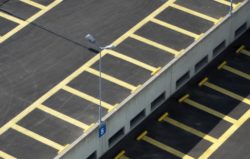 Warwick to consult students and staff on postponed parking charges 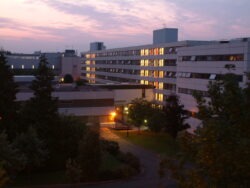