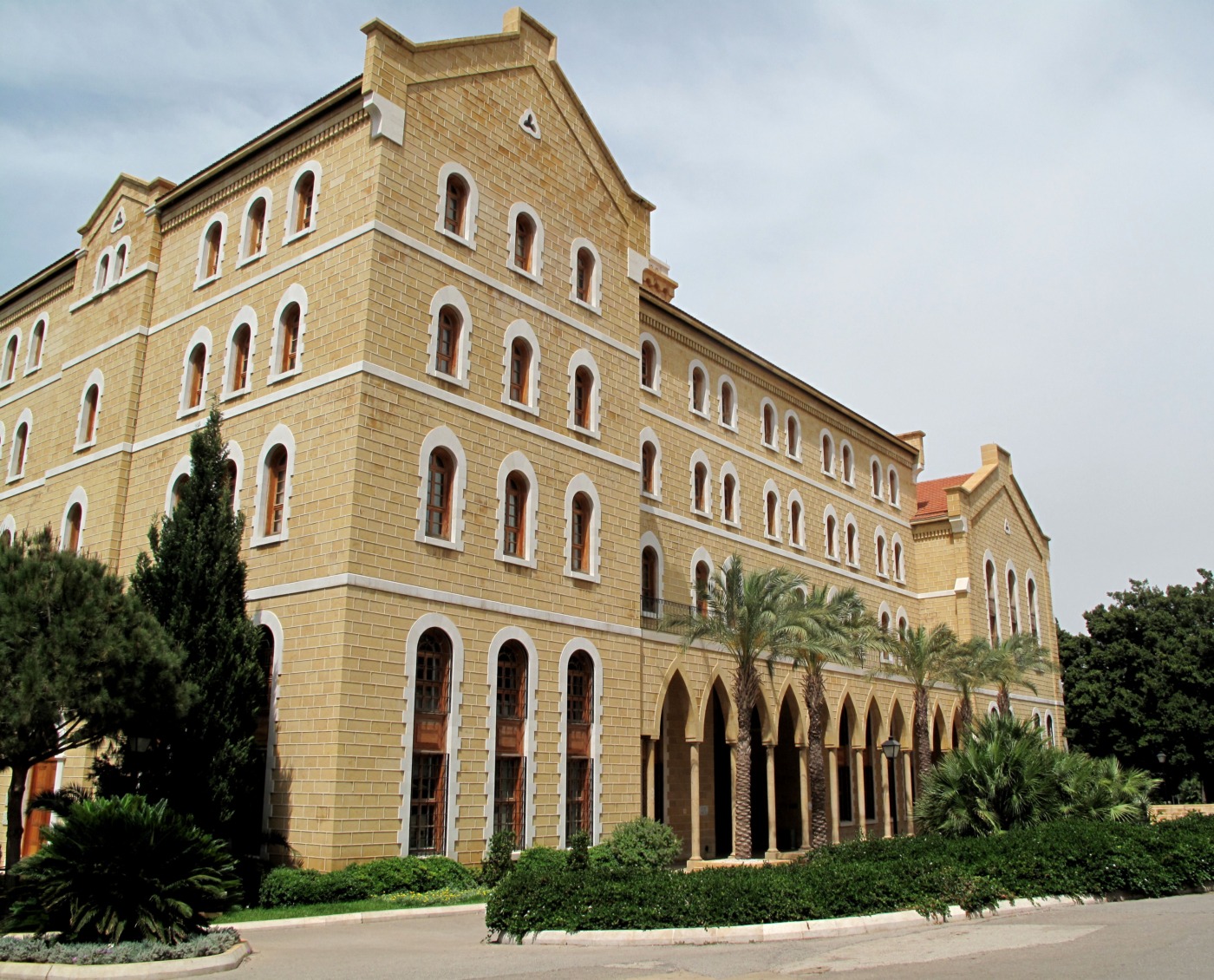 Lebanese universities seek to rebuild after damage by port blast

Many universities in Beirut are focused on student funding and retaining staff after last month’s port explosion, but leaders say the future of higher education in Beirut depends on the new government.

On 4 August, a large amount of ammonium nitrate stored at the port of Beirut exploded, leading to at least 190 deaths and 6,500 injuries, as well as around 5,000 buildings damaged, including extensive damage to university campuses.

This has only added to the country’s troubles, with a series of protests occurring across the country since October last year.

This was initially triggered by the Lebanese pound plunging in value after years of government corruption and debt mismanagement, but escalated into wider protests, including student-led marches that demanded changes to the funding of higher education.

Despite Mustapha Adib being appointed as the new prime minister on 31 August, the country is currently without a government, because Lebanese politicians cannot agree on a new cabinet.

Fadlo Khuri, president of the American University of Beirut (AUB), said that the blast caused the city’s university sector to suffer physical damage of $150-200 million (£115-154 million), with repairs to his institution alone totalling $7.5 million.

Khuri continued that his institution had laid off 650 staff three weeks before the explosion, because of the country’s ongoing economic crisis, and the blast had now “accelerated the emigration of students and faculty and staff”.

“By December I anticipate that 10 to 12 per cent of our faculty will have either taken leave or have left,” he said, predicting that many will be academics from the sought-after fields of medicine and business.

We don’t want to lose a generation in Lebanon. We are going to do everything we can in order to provide them with the opportunity to continue their studies and go on to build a better Lebanon

“Our goal has to be to hang on to our best faculty and staff and, frankly, to be smaller,” he said, adding that undergraduate numbers will reduce from 7,200 to 5-6,000, some departments will be cut, and that the university must increase the revenue it receives from overseas governments and foundations.

However, he claimed that the future of Beirut’s higher education sector depends on how the city rebuilds itself and whether “honest and capable” people will form the new government.

Salim Daccache, rector of Université Saint-Joseph de Beyrouth, which had five campuses located less than a kilometre from the explosion’s centre, said that reconstruction and rehabilitation work will cost over $2.2 million.

“The economic, political and health crises were already adversely impacting our university budget. If tuition fees remain unchanged, we expect a deficit of about $30 million in the coming year,” he said.

An international campaign has been launched to raise funds to rebuild the institution and provide student scholarships.

Joseph Jabbra, president of the Lebanese American University (LAU), which has a campus in Beirut, said that the university has already faced an “immense” challenge in ensuring its students could progress academically because of the current protests.

Dr Jabbra said he was “focusing on making sure that the impact of these three major events does not affect our students negatively” and that he had established a “special fund” to provide financial aid and scholarships to students.

He continued: “We don’t want to lose a generation in Lebanon. We are going to do everything we can in order to provide them with the opportunity to continue their studies and go on to build a better Lebanon – a Lebanon that is characterised by democratic practices, that is free of corruption, where there is peace.”