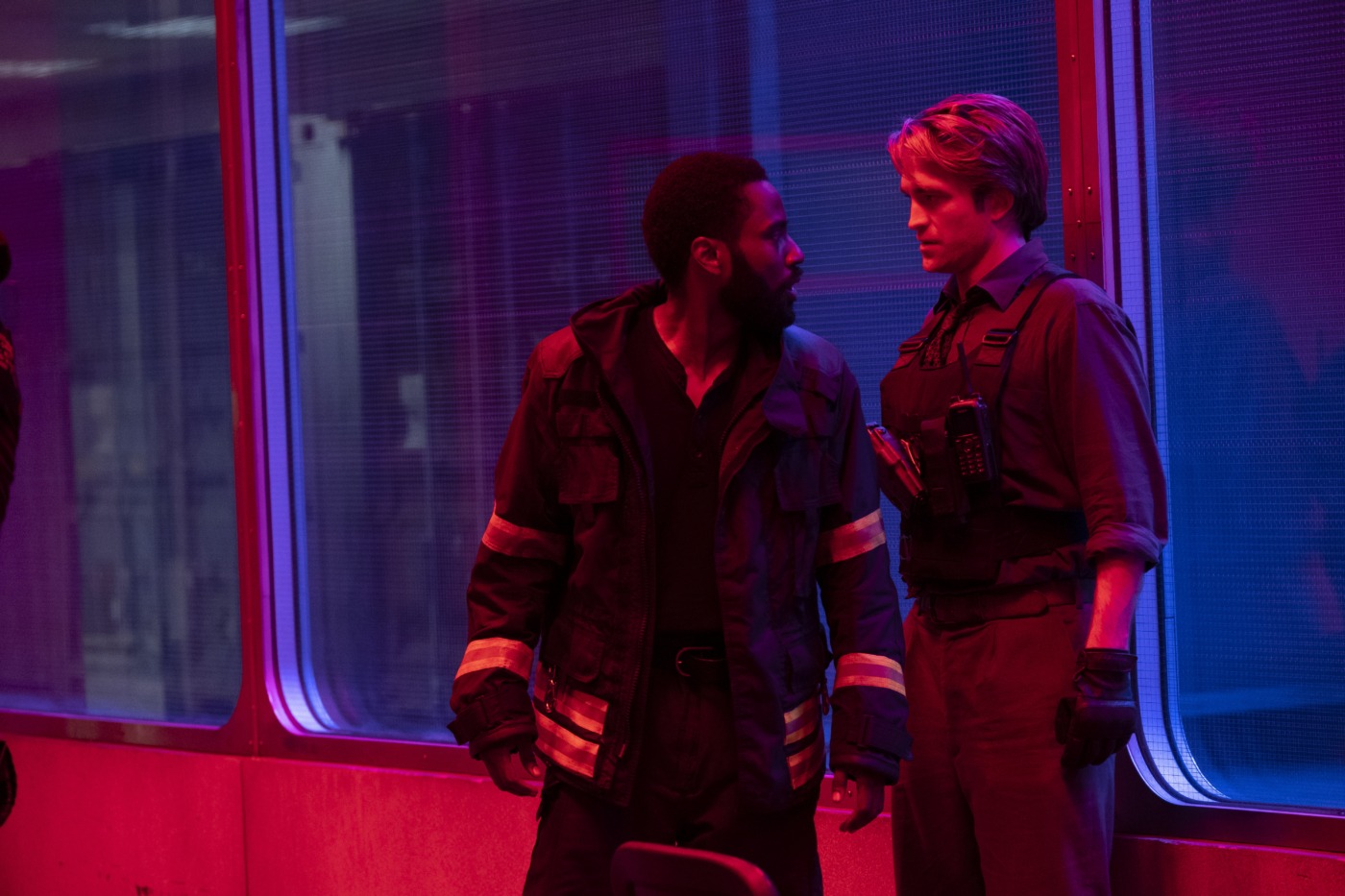 Watching Christopher Nolan’s Tenet in cinema was an overwhelming experience to say the least. And by no means does that mean it wasn’t a thrilling watch, but I definitely found myself staring blankly in confusion from time to time – and not in a good way. With such a complex yet vague film, there definitely felt times where Nolan was making no effort to make the available exposition consumable, and he was leaving audiences in the dark for the sake of complexity. Tenet was a good film, but it was definitely a reminder of the blemishes that have been emerging in Nolan’s films for some time now.

The most notable flaw that has left audiences baffled with Tenet is Nolan’s sound mixing. It has almost become ritual after a new film of his for critics and viewers to leave theatres upset that they could barely hear huge chunks of what they just watched. And when it comes to a film like Tenet, where expositional dialogue is so few and far between, to not even be able to hear half of it was definitely frustrating. Interstellar, The Dark Knight Rises and Dunkirk are other Nolan films to stumble into this criticism; all also with complaints of overwhelming background noise, muffled dialogue, or intense scores.

Yet this is a criticism that Nolan has defended many times; his defence is that he uses more intense background sound in order to emphasise a realistic experience and what the scene would truly sound like. Furthermore, the design of his sound is something that he has said is targeted to sound systems of especially high quality, usually not found in your average cinema. But, to put it bluntly, if your audience cannot pick out audio that was written for them to hear and understand, to deny this as a possible flaw is somewhat dismissive of your audience and their time.

Popular Nolan films, such as Interstellar, as well as Tenet, have arguable flaws in their plots where the intent of characters in certain sequences is not effectively explained to the audience.

Still, beyond sound mixing, Nolan’s plots are also proving to be increasingly complex, and are not always better off for it. Popular Nolan films, such as Interstellar, as well as Tenet, have arguable flaws in their plots where the intent of characters in certain sequences is not effectively explained to the audience. In something like Tenet it is often cast aside as intentional, but I think it should be considered whether making something exceptionally complex should always be rewarded, or if we need to acknowledge that, at times, it can feel like Nolan is trying to establish an intellectual hierarchy between him and his audience.

Confusion is often a great tool in storytelling, and Nolan himself has given us incredible confusing and open-ended films before, such as Inception and Memento, that are exceedingly entertaining for their action as well as their intricate structures and plots. Yet, as Nolan’s career has progressed, his plots have become more and more complex to the point where you can find yourself disinterested and confused. In Tenet, I found myself grasping at any glimpse of exposition Nolan offered, which was not often.

Interstellar, for example, is a good example of a great premise that arguably lost itself in an unnecessarily complex plot. A story of the love between a man and his daughter told in the backdrop of a space mission to find a solution to the end of the world is an incredible idea. However, some of Nolan’s shortcomings with Interstellar seep through from trying to deal with an emotional topic with a cold, emotionless aesthetic and style. And a film that relies on the metaphor of familial love can often lose its heart when it delves head first into a somewhat confusing conclusion.

Watching Nolan can sometimes feel like trying to complete a puzzle with pieces that are totally blank. You find yourself watching a battle sequence that you don’t know the end goal of, or even what is supposed to be happening. Nolan’s complexity is what we have all valued intensely throughout his career with films like Memento and Interstellar, but with the pressure to continue to baffle audiences, his writing can lean too close to the side of being vague and difficult to follow. An audience is much less likely to emotionally invest in the tension of a scene or subplot if they are given no explanation as to why they should be.

What is arguably the most inexcusable flaw in Nolan’s work is his use of female characters. The pain experienced by women has become a disturbing theme throughout too many of Nolan’s films for it to be ignored anymore. Memento, Insomnia, The Prestige, The Dark Knight, and Inception are all examples of male characters struggling to cope with the violence or death of women and girls – and Tenet cannot be discounted among them. Women in Nolan’s films continue to remain as merely the tragic backstory or motivation for male leads, in their battles against other men, and whilst maybe tropes like this can be forgiven of films released two decades ago, it’s harder to excuse this kind of writing in 2020.

Visually, Nolan’s films are unmatched. As someone who has been a strong fan of Nolan for a long time, to discount his genius both visually and narratively throughout his career would be unfair. But, there seems to be a fear surrounding Nolan’s work in which people struggle to critique his work on the grounds of him being a ‘risk taker’. But, while risks can be applauded, it’s important to acknowledge that they can fall flat, and that does not mean his work is any less commendable.