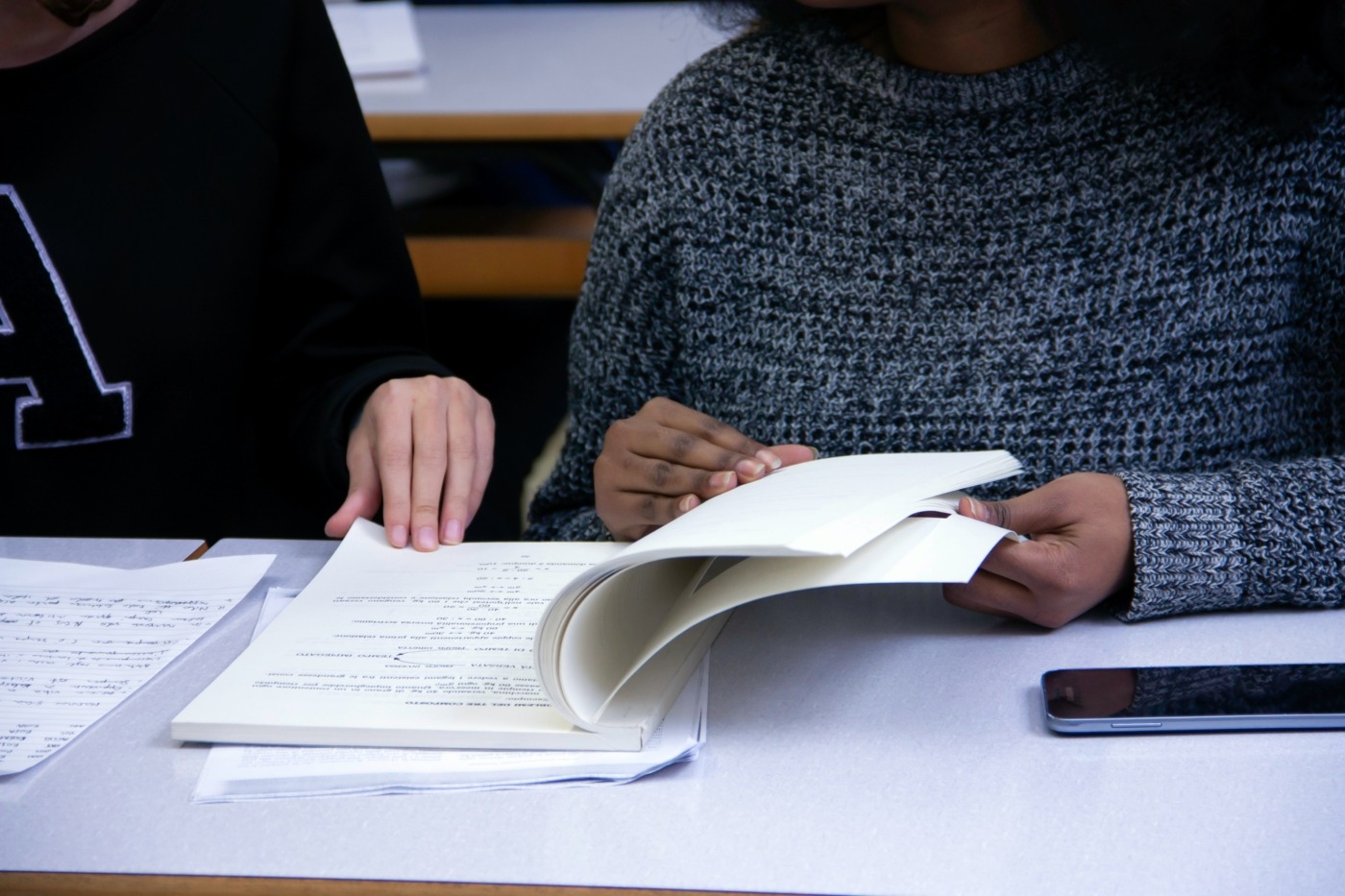 Up to 15,000 students who originally missed out on a university place subsequently met the conditions of their offer following the government’s decision to award A-level grades using teachers’ predictions.

Of these 15,000 students, 13,050 (87%) of them are now either at their firm or insurance choice of university or have entered another institution through clearing or adjustment.

The government U-turn on the awarding of A-level grades means that a total of 508,090 students are now due to attend a higher education institution this year.

UCAS estimates that less than 1,500 students from this year’s A-level cohort are still unplaced. It cites other unfulfilled offer conditions like passing separate entrance tests as a potential reason for this.

The Chief Executive of UCAS, Clare Marchant said that higher education institutions had “moved quickly and flexibly to confirm places for students who are qualified with their revised grades”.

Ms Marchant added that “we, as a sector, are still focused on securing the best possible outcome for students who received revised results”. According to UCAS, 174,000 A-level, BTEC and Scottish Higher Students who applied for places at higher education institutions saw their grades improve after the government’s U-turn.

we, as a sector, are still focused on securing the best possible outcome for students who received revised results

Awarding grades based on teachers’ predictions has attracted criticism on the grounds that they are overly-optimistic and consequently decrease the value of high grades by making them more common.

Such criticisms were made by the Education Secretary Gavin Williamson, who argued that higher grades would make students “lose out twice over, both in their education and their future prospects”.

Concerns have also been raised by some universities that the additional influx of students caused by the U-turn will put a strain on capacity, staffing, facilities and accommodation.

Although Gavin Williamson has waived fines for universities who take in more than their allocated number of students, some of them may be asked to defer their place if spaces on courses run out.

As well as this, some institutions are wondering how they will keep large numbers of students safe on campuses in the middle of the Covid-19 pandemic.

Tim Bradshaw, the CEO of the Russell Group, said that whilst universities were taking a flexible approach to help students, there were limits to what universities alone could do.