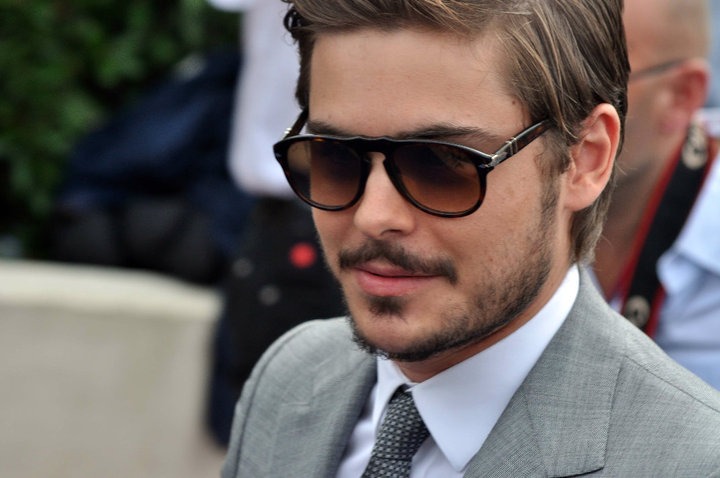 We often discuss the unhealthy ways in which the media and internet perpetuate the unattainable image of the ‘ideal body’ for women. Over the years, the image of the ‘ideal woman’ has changed substantially. Whereas the curvy, hourglass figure which was in fashion across Europe and the US during the 1950s has made a comeback more recently, the ‘skinny’, wispy female body goals of the 1960s were very much alive during the early 2000s.

It’s not that easy to see clear-cut trends with men’s bodies. For them, it may feel like pressure from the media, the internet and others expects them to look a million different ways. They must be slim, but toned, tall but with a muscular build and while some people have expressed a preference for a so-called ‘dad bod’ involving usually older men with a chubbier stomach, there are trends across social media that speak of a desire for men to be painfully thin.

These unattainable standards have devastating effects on male mental health and body image, and I think that this can often go unnoticed.

Netflix’s latest social media sensation is Down to Earth, a show which follows actor and heartthrob Zac Efron has he travels around the world seeking ways to live healthily. While the aim of the programme is to live healthily, sustainability and positively, tabloids and viewers across the internet obsessed over the way that Efron’s body has changed since his last media appearances. According to the ‘New York Post’, Efron’s current look is “a far cry from his ripped physique from ‘Baywatch.”

Efron has spoken out about the struggles he experienced staying fit for Baywatch, including the rigorous diet and fitness schedule. Many have even questioned whether scenes in the show allude to possible issues with disordered eating while he was in training for the film.

As a Disney star from a young age, Efron has been in the limelight since his breakout role of Troy Bolton in the High School Musical franchise which began in 2006 when Efron was still a teenager. Since then, he’s been the heartthrob of our generation. From his classic t-shirt and leather jacket combo which caught the eyes (and hearts) of millions in 17 Again to more recently his role in the remake of Baywatch, there aren’t many people out there who can safely say that they’re unaware of him.

It also places unattainable pressure on men to look like celebrities

Spending the formative years of his life in the limelight can’t have been easy, especially when the tabloids pick up on how his body and his image changes every time he takes his shirt off. This is sadly something that is starkly evident in all aspects of celebrity culture.

“I realised that when I was done with that movie, I don’t ever want to be in that good of shape again”, commented Zac in an interview after the release of Baywatch.

Viewers of the new Netflix series commented that Zac now has a “dad bod” – essentially meaning that as he’s getting older, he no longer has a six-pack of abs or the fit physique that he once had. Some newspapers and gossip columns have reported that women find this look “desirable” but it’s problematic for us to be commenting on this at all. As long as Efron is healthy and happy, for people who know nothing about him to comment on how different his body looks is unacceptable.

It also places unattainable pressure on men to look like celebrities that spend thousands of pounds on surgery and expensive personal trainers to look a certain way. There must be greater representation of men of all sizes and shapes in the media.

We often speak about the harmful way that women’s bodies are discussed across the internet and more recently Love Island star Molly-Mae Hague was subject to an unwarranted tirade of abuse after bikini photographs were taken by paparazzi on her holiday. However, we don’t speak enough about the harmful stereotypes perpetuated when it comes to men.

It’s important that we acknowledge that the way we look is just as valid as the people that we idolise on social media and in magazines.

If you haven’t got anything nice to say, don’t say it at all

We must also stop the harmful trend of praising those that may appear to be going through body “transformations” as this suggests that we should all aspire to have one kind of body type and invalidates people who have anything that is the slightest bit different. This is harmful when it comes to so many things, not least those that have disabilities or just simply are built a certain way.

At the end of the day, no-one should be commenting on other people’s bodies. Playground rules apply – if you haven’t got anything nice to say, don’t say it at all. Picking apart celebrities’ bodies and judging them based on how others may have looked after months of a strict diet and fitness schedule does nothing positive and doesn’t help them in any way. Social media is often criticised as a place that provides false expectations and somewhere in which we see projections of the perfect image of our lives but the discourse in everyday life and the mainstream media surrounding Zac Efron’s changing image proves that the toxicity and harmful nature of transformation culture is alive and kicking away from the screen. 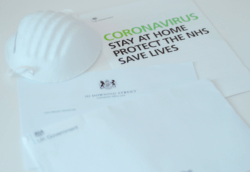 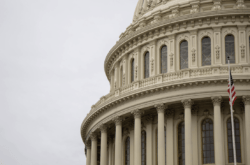 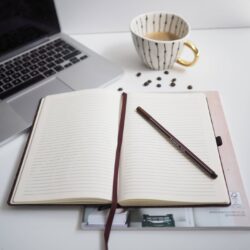 The start of the new academic year should not terrify us

Lockdown as an introvert’s paradise? Not quite