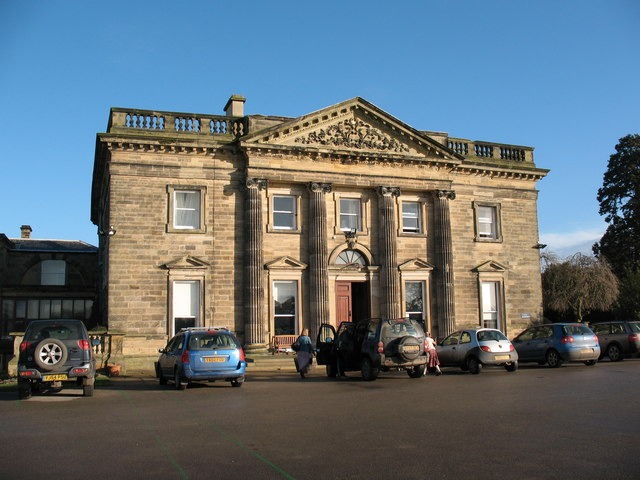 Despite the government’s U-turn on A-level results, thousands of students may still be left disappointed as universities warn that they will be unable to accommodate all offer-holders.

The release of A-level results last Thursday was met with outcry from students and teachers alike as almost 40% of results were downgraded from teachers’ predictions. Many students missed out on their first-choice university place, and accepted their insurance choice or were forced to go through Clearing.

However, in a U-turn by the government, pupils will now receive the higher of the algorithm-predicted grades or pupils’ predicted grades in the form of the Centre Assessed Grades (CAGs).

This means that students who had previously missed their offers will be looking to claim back their first-choice place, but these universities may have already filled their courses through Clearing.

Figures released by UCAS show that 15,000 students who were originally rejected from their first choice now have grades that meet their offer, the majority of which applied to high-tariff universities.

The former chief executive of the universities’ admissions service UCAS, Mary Curnock Cook, explained that some students could be forced to defer their places.

She said “There are literally tens of thousands of students whose decisions have already been made about who they accept and don’t accept.

“Many [universities] have filled their places, rightly, and now they are being asked to take in potentially tens of thousands of people moved back to their centre assessed grades. There will be some courses that are just physically full and may have to offer deferrals.”

“A large number of people every year don’t meet their offers so highly selective universities hand out more offers than they have places,” Nick Hillman, director of the Higher Education Policy Institute, said.

“I suspect we might see a situation similar to where an aeroplane is overbooked and you get incentives to wait for the next plane. So you might see incentives for a deferment – first dibs on the best accommodation, bursaries and so on.”

While some universities, including Queen Mary University of London and Buckingham University, have pledged to admit all offer holders, many others will struggle to cope with the unexpected increase in demand for places due to their policy of making more offers than places in the expectation that some will fail to achieve required grades. Oxford and Cambridge may have to let down around 1500 students.

Education Secretary Gavin Williamson said: “We expect universities to be flexible. We expect them to go above and beyond to be able to honour those commitments.”

However, although the government has lifted the cap on student numbers so that universities will no longer be fined for over-recruiting, physical constraints on course sizes and accommodation availability remain, exacerbated by the added challenges of social distancing.

Alastair Jarvis, CEO of Universities UK, said: “This will cause challenges at this late stage in the admissions process – capacity, staffing, placements and facilities – particularly with the social-distance measures in place. Universities will do everything they can to work through these issues in the days ahead.”

While universities usually have an obligation to admit any student meeting the terms of their offer, the unusual circumstances this year have led some to offer incentives to any student wanting to defer their place.

Durham University has guaranteed that it will honour all offers, but has offered financial support as well as guaranteed college accommodation to those who take up their places in 2021/22, and other institutions look set to follow.

The University of Warwick issued a statement following the news that students would receive teacher-assessed grades. It read: “We appreciate some may wish to reassess their options following this news. We fully support this, recognising this is a fluid and difficult situation. […] We are awaiting guidance from UCAS about how to process decisions for those students whose grades have now changed and we will update this statement accordingly when we have more information.”