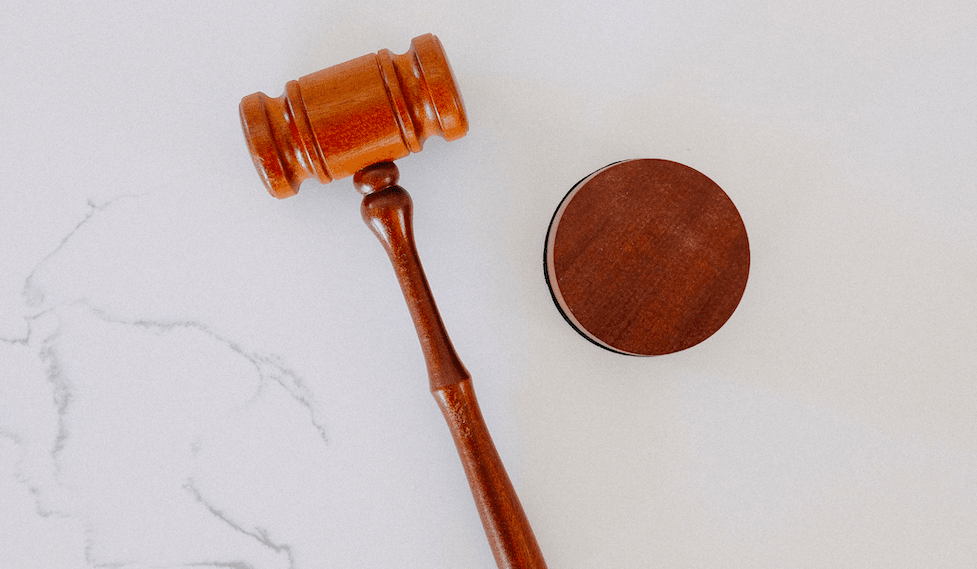 Some fashion brands have a notorious reputation for stealing designs from other creatives and designers. Fast fashion brands and celebrities like the Kardashians have been frequently accused of profiting from designs that they’ve copied from other creatives. We are used to seeing the Kardashians accused of stealing from Black designers in particular and the intellectual property laws in place that are meant to prevent this appear to help nobody. Inspiration is one thing, but it would surely be much better if these brands purchased from these creatives and supported them, rather than claiming these designs as their own.

We know money and power talks and, unfortunately, this can lead to celebrities issuing ‘cease and desist’ letters to these independent creatives as an attempt to silence them. It’s then difficult for these independent designers to challenge this because of the amount of support these brands receive.

Designs continue to be stolen unless trademarked by the designer

Independent designers, unfortunately, bear the brunt of this. Jai Nice, the founder and brains behind Kloset Envy, has claimed that Fashion Nova stole her designs on numerous occasions. Kloset Envy was founded when Jai was only 18 years old and now has over 775,000 followers on Instagram. In 2018, Nice called out Fashion Nova on Instagram for ordering from her online shop, copying the designs then returning them back to her warehouse.

It appears that in the US, it is easy for brands to steal designs from independent designers because of the lack of legal protection over these designs. Designs continue to be stolen unless trademarked by the designer, but this poses problems when many are unable to access lawyers and the funds needed to get this trademark. Until these independent designers are able to pursue trademarks over their designs, theft will continue.

In 2016, Spanish retailer Zara was accused of stealing a design from the Los Angeles-based artist Tuesday Bassen. I am sure we are all familiar with this design – the heart-shaped lollipop that trended a few summers ago. Tuesday made an Instagram post, outlining the similarities between her designs and Zara’s replications. In the post, Tuesday mentioned her lawyer had been in contact with Zara and it was noted that she had no claims to her own designs. Even after she contacted the retailers, Bassen mentioned she had spent over $2,000 in legal fees. Again, this is a clear indication that there is no legal protection for independent artists and designers who are financially insecure.

Zara has not only received criticism for copying from independent designers as, in 2014, French luxury brand Céline announced that they would not reveal images of their summer 2014 collection prior to the official launch so that people would have to wait until the actual fashion season to see these images to prevent Zara from taking credit.

The fashion industry has issues with trademarks and copyright laws

Unfortunately, the fashion industry has issues with trademarks and copyright laws which can lead to accusations of celebrities and brands stealing from creatives. It is definitely a problem within the industry and it seems that all these designers can do is rely on social media outrage to raise awareness about stolen designs.