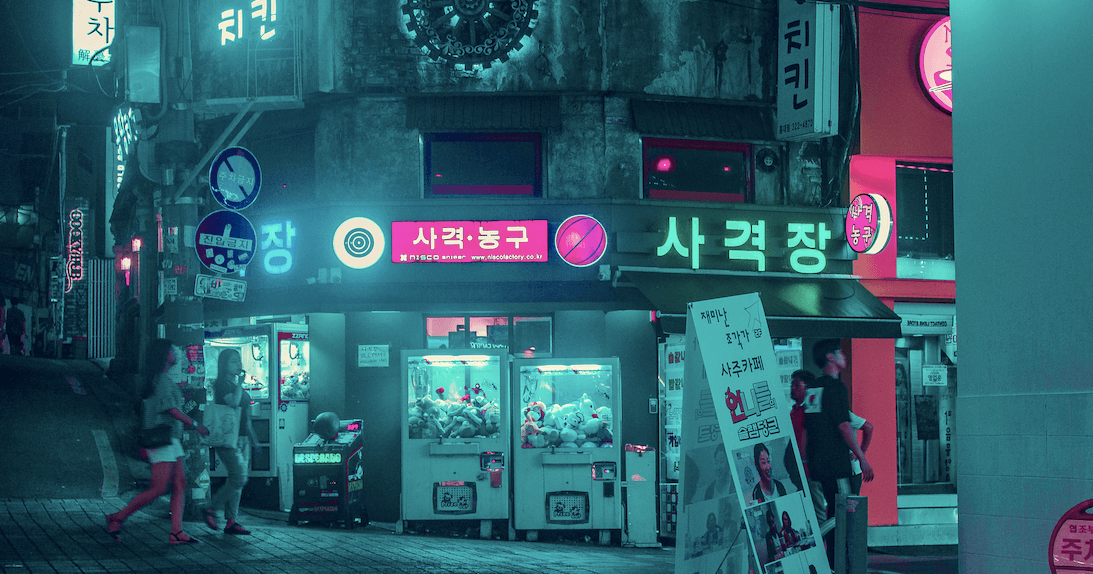 Seoul Fashion Week and the international popularity of Korean fashion

By Seven Standen
Aug. 24, 2020
Posted in Fashion throughout the decades, Lifestyle

Despite the ongoing pandemic, a sense of normality is gradually returning to the world of fashion. In South Korea, The 14th Supertalent of the World competition is set to go ahead in September, followed by Korea Fasion Week 2020. The competition will feature 50 girls from 50 countries, aiming to win a global contract with the agencies, clients, and advertisements in the Supertalent World Group Network.

Untact Technology will be used at the event, with the finale being streamed online and digital platforms will be used wherever possible. As well as the competition being the first international event post-COVID-19, CEO Lawerence Choi has stated that the event and its use of smart platforms will “shape the future of the entertainment industry”.

The world has witnessed a significant rise in Korean fashion

Supertalent of the World is a well-known beauty queen competition that occurs twice a year, and showcases fashion and talent on an international stage. Several top models have been discovered at the competition, notable examples being Anna Lundh, Milett Figueroa, and (most recently) Lada Akimova. It has previously been hosted in Paris, Milan, and Rome, among other locations, and this year will be taking place in Seoul, the capital of South Korea. Following the pageant will be Seoul Fashion Week (SFW), which also occurs biannually and exhibits Korean fashion companies to a global market.

Dating back further than the Supertalent competition, which has only existed for a little over a decade, Seoul Fashion Week first started in 1987 with local fashion festivals. It combines high fashion with street style and is split into three different parts – The Seoul Collection, which is a high-end collection and one of the biggest in Korean fashion, Generation Next, which is a design program concentrating on designers with fewer than five years experience, and The Seoul Fashion Fair, which exhibits Korean fashion companies to the global market.

Seoul has become one of the fashion capitals of the world

Over the last 30 years, the world has witnessed a significant rise in Korean fashion. Originally, the country’s strength was in its high-quality textile exports but the fashion industry itself was struggling a great deal, to the point that authorities considered disbanding the organisations in 2004. However, things greatly improved when the country experienced an economic and cultural boom and designer Jung Ku Ho, the first director of Seoul Fashion Week, achieved his goal of putting Korean fashion on the global map. Now, SFW is one of the largest and most-watched events in the world and Seoul has become one of the fashion capitals of the world.

“From a fashion perspective, it seems like the talent emerging from Korea is also anticipating how we’ll be dressing into the future,” wrote fashion editor Bethan Holt in 2015. She suggested it was “time to get serious about Korean fashion”.

This is largely due to the surge of interest in Korean culture, with their films, music, and cuisine now being consumed around the world. The popularity of Korean pop in the Western markets, such as boy group BTS and girl group Blackpink, and Bong Joon-Ho’s Parasite winning the Oscar for Best Picture, are just some examples of how Korean culture have exploded in the west. This has contributed to the success of the fashion market with many Westerners now looking to the country for its unique and beautiful styles. Additionally, the combination of street and high fashion at events like Seoul Fashion Week has made them more accessible to the masses, which has likely contributed to the vast numbers that tune in to watch.

These exciting upcoming events in the Korean fashion calendar are examples of how everything is beginning to return to normal, even if it is a ‘new’ normal. Shops, businesses, and places of leisure have opened up to the public again as the world slowly begins to turn again. It only makes sense that industries such as fashion will return (it’s called fast fashion for a reason) to catch up on what they’ve missed. The return of The Supertalent of the World and Seoul Fashion Week will pave the way and set the bar for similar events taking place in the rest of the world – however, it can’t help but be questioned whether September is too soon for something as popular as SFW to return.

While this may be true, South Korea is perhaps more prepared than any other country with a little over 14000 confirmed cases of Covid-19 and only 300 deaths in total, only nine of which occurred in Seoul. In contrast, there have been over 6000 deaths in London alone. This likely due to how South Korea handled the outbreak, which was much more effective than how it was handled in England, as well as the willingness of citizens to obey strict guidelines. It could be argued that it’s too early for major international fashion events and it wouldn’t be a completely fruitless argument but it can’t be denied than South Korea is incredibly well-equipped and prepared to do so.