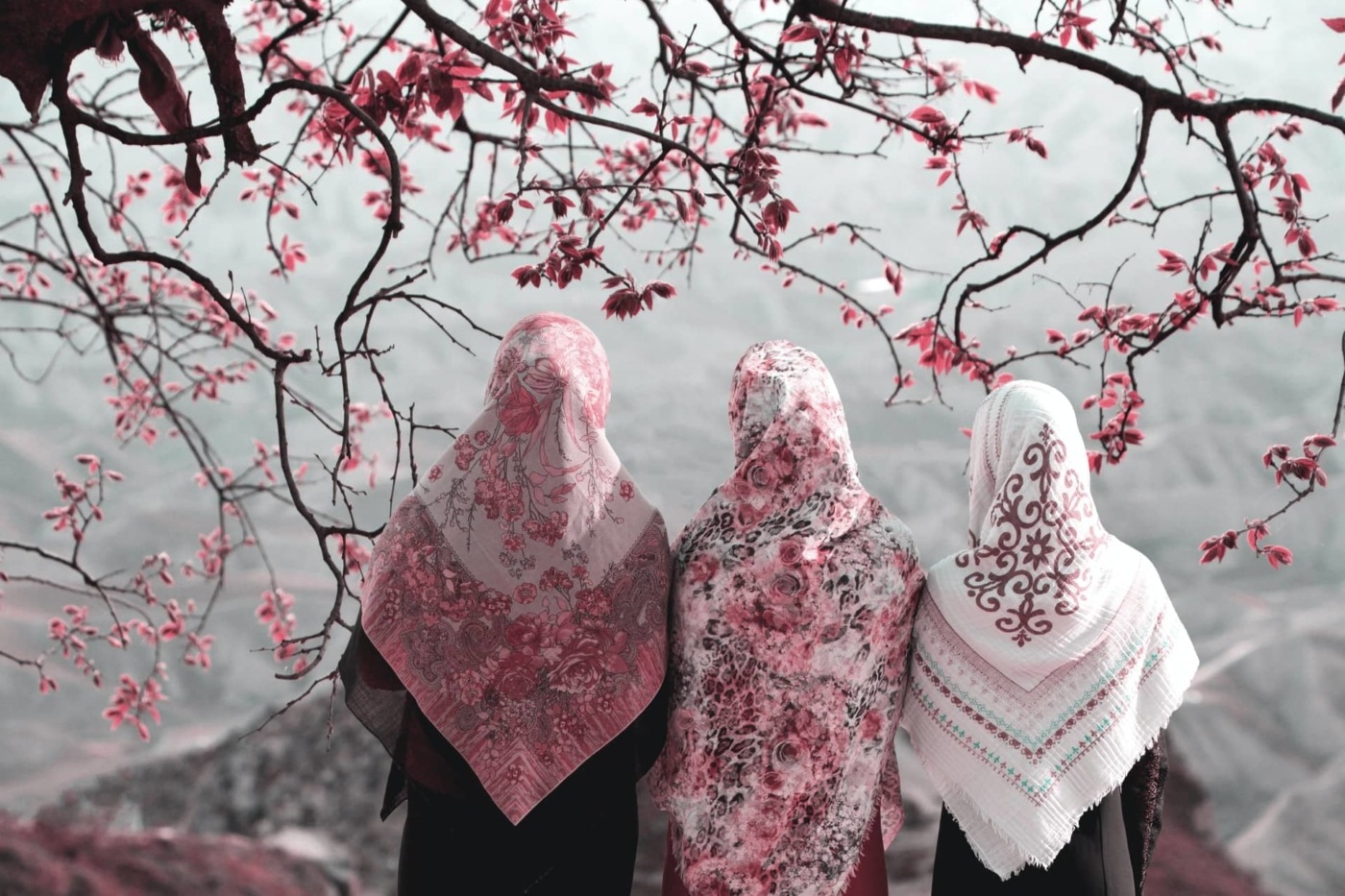 The representation of Muslims in literature

When Muslims call for ‘representation’, we don’t mean the stereotypes that are not even true. We don’t mean making the main character an Arab or an Asian, blatantly ignoring the diversity of Muslims, nor do we mean seeing our deen as a struggle. It is far too commonplace to see Muslims represented as terrorists (I thought we grew up) or needing to be liberated by their white boyfriends – Elite and Hala have entered the chat.

How about we focus on representing Muslims who actually enjoy being Muslim and have interests outside their identity as a Muslim? In the West, struggle is a part of the Muslim experience, but by no means does it define the Muslim experience – whatever that may be because we are all diverse individuals going on different journeys.

Not to dismiss those who like the ‘captain save a hijabi’ narrative, but it is old and overdone. I will be mainly speaking about fiction books because it is what I enjoy reading, but prior to this I need to shout out It’s Not About the Burqa. Shortlisted, rightfully so, as ‘Foyles Non-Fiction Book of the Year’ in 2019, it touches upon topics such as mental health, sex, identity, and finances.

In particular, this book provides Muslim women with the platform to tell their stories rather than have it being dictated by others. My only consideration is that it could have had wider representation and yes, I mean Black Muslims. There was only one Black Muslim essayist, Raifa Rafiq, who I adored, but having more would be nice. Now, it is time to touch upon the representation of Muslims in literature – I had to narrow it down to two books. All American Muslim Girl and Mad, Bad and Dangerous to Know.

Many young adult fiction books still have the narrative of Muslims rejecting their faith, but All American Muslim Girl challenges this

All American Muslim Girl by Nadine Jolie Courtney follows Jordanian-American, Allie (Alia) Abraham, who struggles with her Muslim identity. This book is extremely well written and engaging; it draws the reader in from the beginning because they become invested in the protagonist’s trajectory. I know I mentioned how I hate the narrative of identity, but hear me out – this is a good one.

The novel challenges the notion of what it means to be American, begging the question of if one’s cultures and beliefs can coexist with their ‘Americanness’. Allie is the daughter of an ethnically Circassian Muslim father from Jordan and an American mother. Yet, Allie passes as ‘white’ on a constant basis. When her religion is slandered, people in school remain unaware of her as a Muslim because she does not wear a hijab or ‘look Muslim’ – whatever that means.

In short, Allie ends up having a boyfriend whose dad is an Islamophobic bigot, spewing hatred on live TV  – remind you of anyone? Yet, her boyfriend remains unaware because Allie does not ‘look Muslim’ or ‘act Muslim’. Allie grows throughout the novel with her faith and comes across a group for young Muslim women from a diverse range of backgrounds. As mentioned, many young adult fiction books still have the narrative of Muslims rejecting their faith, but All American Muslim Girl challenges this and empowers Allie through her religion.

The best type of fiction for me is intergenerational historical fiction

Samira Ahmed’s Mad, Bad and Dangerous to Know has to be put on my list for representation. Firstly, the best type of fiction for me is intergenerational historical fiction. Homegoing by Yaa Gyasi introduced me to this and since then I have been keen to read more books like this. Ahmed’s book spans across generations and tells the stories of two women, 17 year old Khayyam who is going through her teenage struggles, writing her college essays and Leila, 200 years prior who is struggling to keep her true love hidden.

Personally, I am not a reader of romance, but I will say that it is rare, in my opinion, to see books written by minorities that have this intergenerational structure. Everyone who knows me knows that I am passionate about stories and this was the main thing with this book. The focus of this book surrounded the theme of storytelling, how we are connected and each have our own individual stories to tell. So, for those of you with good taste – intergenerational fiction and storytelling – I highly recommend reading this book.