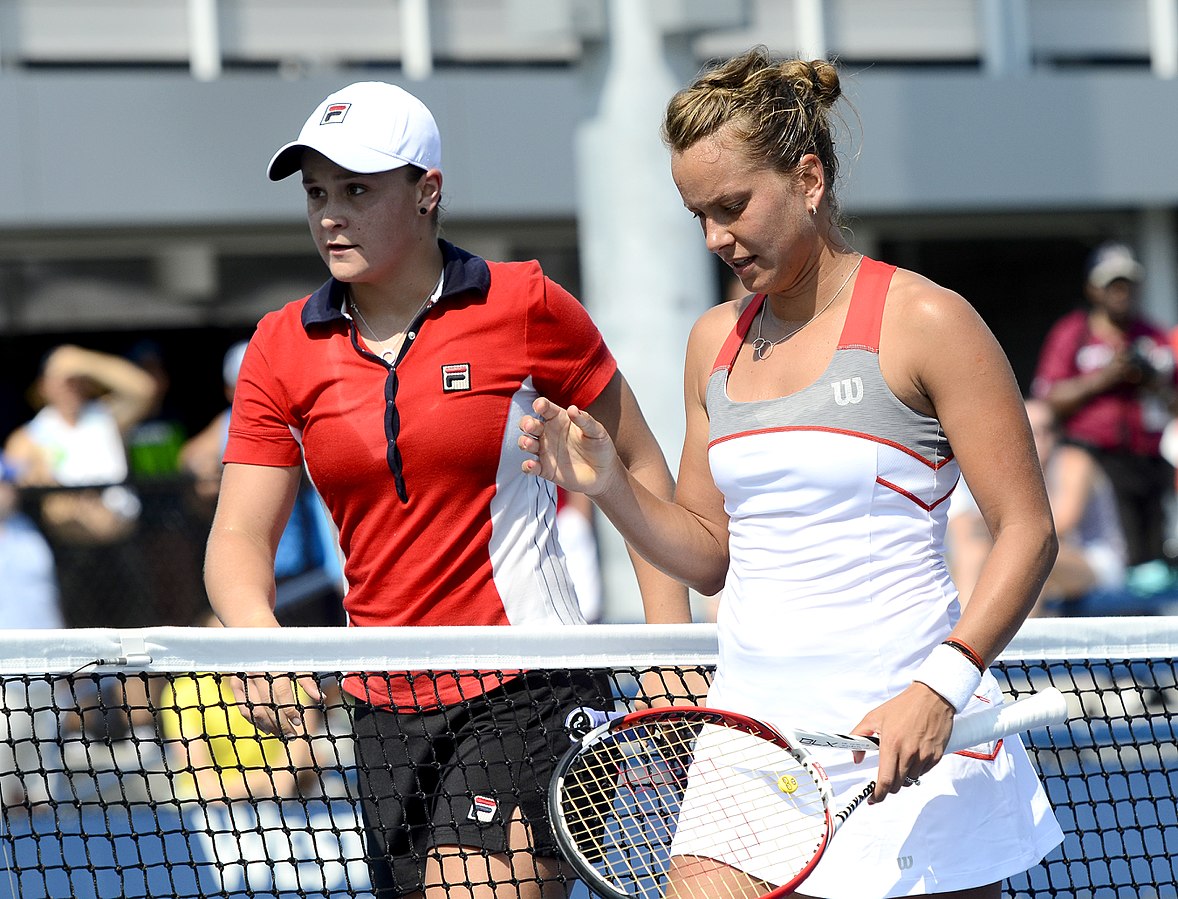 Andy Murray has speculated that more top players could follow Ashleigh Barty in pulling out of next month’s US Open because of concerns over the coronavirus pandemic. The Grand Slam is set to take place behind closed doors from 31 August to 13 September at Flushing Meadows in New York.

Women’s world number one Barty said “significant risks” still remain with regards to travelling to the United States. “I think we will see it quite a bit. It’s everyone’s personal decision,” said Murray in response to Barty’s decision to withdraw from the tournament.

The 33-year-old former world number intends to make his Grand Slam return at the US Open, following a prolonged period of absence after undergoing surgery on his hip. Murray also hopes to play in the Western and Southern Open, a tournament that takes place directly before the US Open within a Covid-19 safety bubble at Flushing Meadows.

“I have heard some of the top male players aren’t going to play. I would expect that would be the case,” Murray added.

“If they don’t feel safe, and don’t feel comfortable, travelling and going there and putting themselves and their team at an increased risk, then it’s completely understandable.

“All of the players will have some reservations and it’s whether or not you feel comfortable taking that risk.”

Novak Djokovic and Rafael Nadal are both currently including in the entry list for the Western and Southern Open, although neither player has announced their intent to take part in the competition.

Serena Williams has committed to taking part in both tournaments

Serena Williams has committed to taking part in both tournaments, as she continues to chase Margret Court’s Grand Slam record. Simona Halep – the current world number two – and Bianca Andreescu – the reigning US Open champion – are yet to commit to participating at the warm-up event.

Barty will become the first world number one not to compete in the US Open since 2010, in a decision that is understood to have disappointed the tournament’s organisers.

“There are still significant risks involved due to Covid-19 and I don’t feel comfortable putting my team and I in that position,” Barty told the Australian Associated Press.

“I wish the USTA all the best for the tournaments and I look forward to being back in the US next year.” Barty is yet to confirm whether she will seek to defend her title at the French Open, which is scheduled to begin on 27 September.