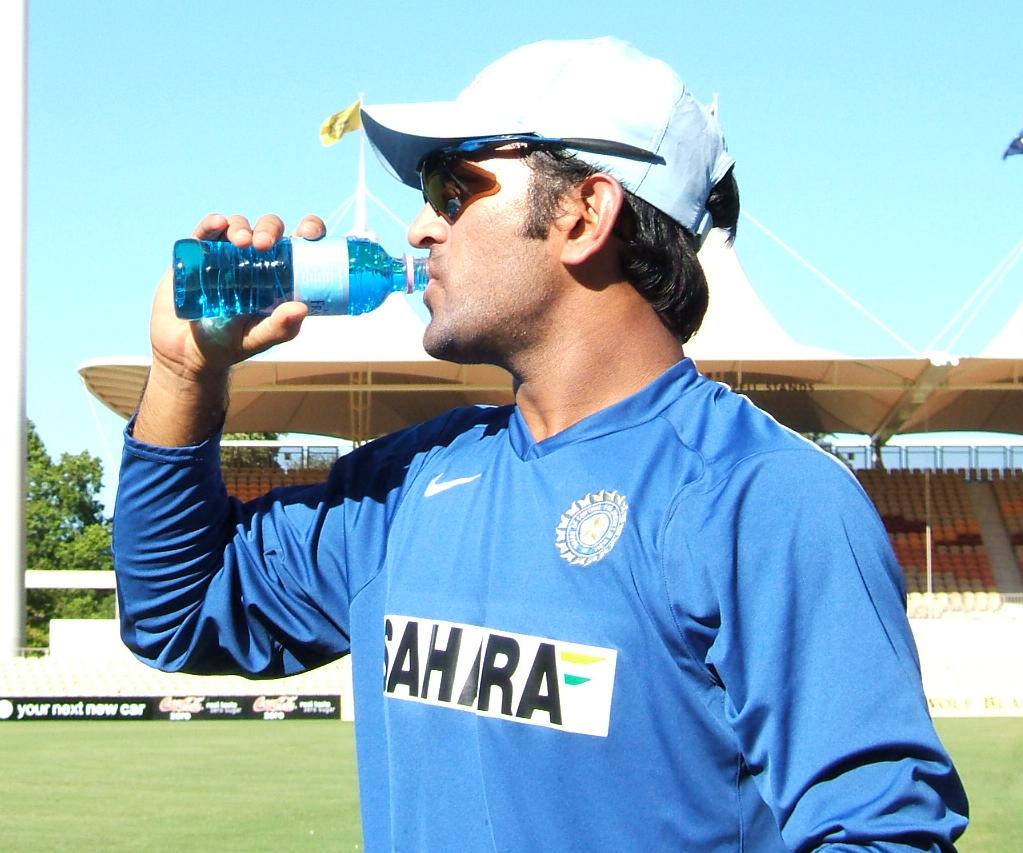 The 39-year-old announced his decision in an Instagram post, saying: “Thanks. Thanks a lot for [your] love and support throughout. From 19:29 [hours] consider me as retired,” accompanied by an emotional video, highlighting key moments of his career.

This announcement means the last ODI he played was the 2019 ICC World Cup semi-final against New Zealand. India lost by 18 runs and Dhoni scored 50 of 72 balls, before being run-out by the slightest of margins. Dhoni was also run-out in his first ODI as well. Coincidence?

With my heart full of pride, I choose to join you in this journey

Compatriot Suresh Raina also announced his retirement. “It was nothing but lovely playing with you (Dhoni). With my heart full of pride, I choose to join you in this journey. Thank you, India,” Rania said in a statement on social media

Tributes from cricketers around the world poured in, including DJ Bravo who, in July, released a song titled “Helicopter 7” referencing to Dhoni’s batting style. The pair are teammates for the Chennai Super Kings (CSK) in the Indian Premier League (IPL).

Dhoni is India’s most successful captain, winning every trophy for his nation; the 2007 World T20, the 2011 World Cup and the 2013 Champions Trophy.

Dhoni played an incredible 350 ODIs, averaging 50.57 and scoring 10 centuries. His 10,733 runs place him fifth on India’s list of all-time run-scorers, behind only Sachin Tendulkar, Virat Kohli, Sourav Ganguly and Rahul Dravid. He also has 829 dismissals from his wicket-keeping.

His first chance at an ODI came when he was 23 against Bangladesh, in 2004. A year later, he scored his first century against Pakistan, shooting him up the ranks in the team. In 2007, Dhoni was handed the captaincy to lead a young squad at the T20 World Cup in South Africa. India beat Pakistan in a tense final, solidifying Dhoni’s place in the history books.

Perhaps the most successful moment of his career was at the 2011 ICC World Cup. Hosted on home soil, Dhoni hit a 91 in the final to chase down Sri Lanka’s 275. He smashed a six on the final ball to seal India’s win after a 28-year wait. This is undoubtedly the single most iconic moment in Indian cricketing history.

Finally in 2013 India struck gold by winning the ICC Champions Trophy, marking their dominance by winning all of the ICC trophies available.

Dhoni leaves the team in good hands. Captain Virat Kohli will surely miss Dhoni’s advice on the pitch as the responsibility falls to him to secure a 2021 T20 World Cup win.

Whilst Dhoni is not retiring from cricket altogether, his self-control, coolness, and his ability to change the tempo of a match will be missed dearly by all cricket fans. Kohli has some big shoes to fill as he now becomes the poster boy for Indian cricket.

Expect to see Dhoni take part in the IPL, which is due to start on September 19 and will be held in the UAE behind closed doors. In the meantime, thank you for your service, Thala. 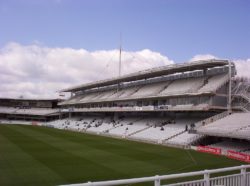