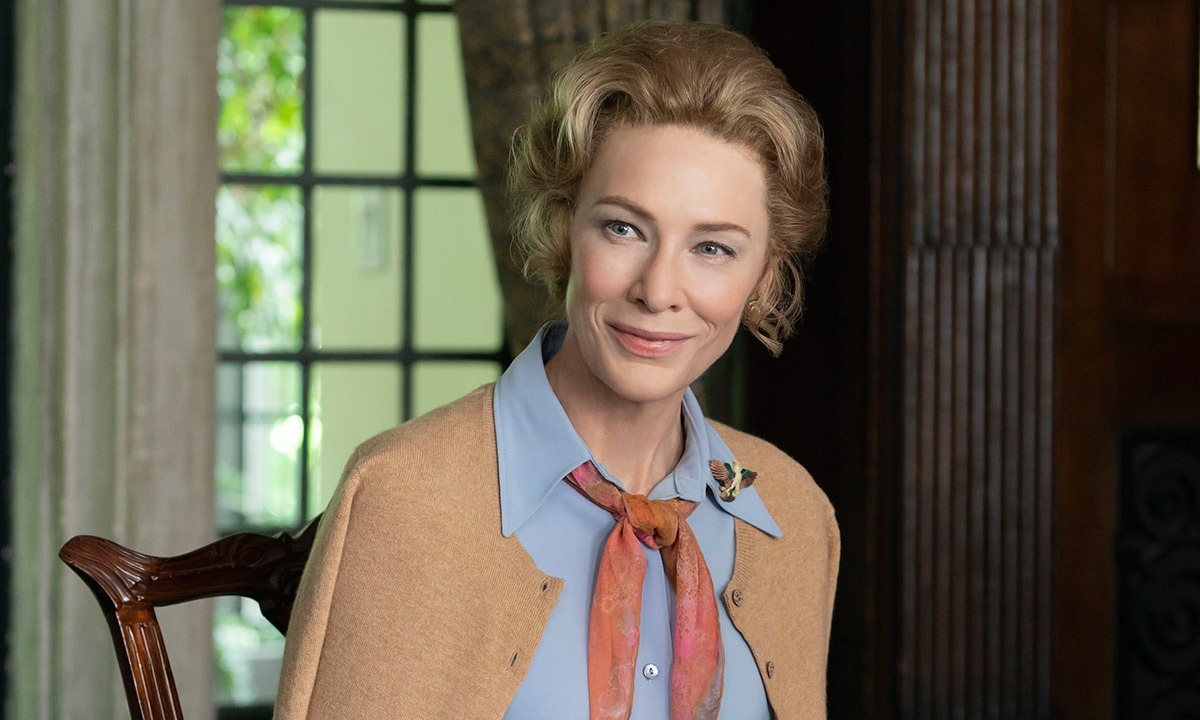 For anyone who loves programmes about historical and political events, a strong female cast, or just some 1970s nostalgia – Mrs America on BBC iPlayer has all the elements that make for an incredible historical drama.

Set to the backdrop of 1970s America, Mrs America is a series which loosely follows the struggle to pass the Equal Rights Amendment (ERA) which would have entrenched women’s liberation into the US Constitution. As someone who studied US history at A-level, I was fascinated by the women’s liberation movements of the 1970s and the campaign to get the ERA ratified and Mrs America really brought this era to life.

Starring Rose Byrne as the iconic feminist activist Gloria Steinem, Uzo Aduba as Shirley Chisholm – the first black woman to run for President, Tracey Ullman as author of The Feminine Mystique, Betty Friedan and most notably Cate Blanchett as Phyllis Schlafly. Schlafly is the focus of the series as a conservative woman active in politics who staunchly protested against the ratification of the ERA, founding the ‘STOP ERA’ campaign.

As some of the episodes were from the perspective of the anti-ERA campaigners, viewers kind of come to understand the perspectives of these women. On first glance, it seems ludicrous that there are women who actively want to restrict their rights, but most of the women who campaigned against the amendment were all very active in politics and worked outside the household, but equally they genuinely seemed to see their role as housewives to be under threat. These women were so powerful and ultimately influenced many delegates to vote against the amendment and I would argue that without women campaigning against the amendment, it probably would have been passed.

What I found most interesting about the series which I really didn’t expect or realise was the way in which the women’s liberation campaign was so incredibly flawed. There were numerous occasions on which Steinem, the founder of the National Women’s Political Caucus and feminist magazine ‘Ms.’, and congresswoman Bella Abzug (played by Margo Martindale) excluded black activists and women of colour from leadership positions. There is a really powerful scene in which we see Margaret Sloan-Hunter (played by Bria Henderson), a feminist and editor for ‘Ms.’ magazine, experience tokenism in the workplace and then she is silenced by her white colleagues.

While the work of these early women’s liberation campaigners is immense and laid the groundwork for later generations of feminism, they were flawed individuals and aspects of the movement were exclusionary. Betty Friedan is seen by many as the founder of second wave feminism but actively excluded lesbian and transgender women from the movement. We see progress as these characters become more active in the movement, but this reminds modern feminists how much work we have to do to ensure that all women and non-binary people of all kinds feel included in the movement.

I found many of the female characters so empowering, particularly Flo Kennedy (played by Niecy Nash), a lawyer and civil rights leader who was active in the grassroots organising for the women’s liberation movement, as well as Brenda Feigen (played by Ari Graynor) who opened up powerful conversations surrounding sexuality as well as just being an incredible activist.

Much of the debate surrounding the ratification of the ERA focused on abortion and the series dealt with such sensitive topics so well, showing both sides to the debate but ultimately arguing for why women should always have the right to decide for themselves.

The nostalgic 1970s vibes from the series were immaculate. The soundtrack was exquisite and opening credits perfectly set the scene. I am obsessed with Byrne’s portrayal of Steinem and have been searching for a pair of bell-bottom jeans since I first started watching the series.

The series is so shocking and by the end you kind of feel sorry for the ‘STOP ERA’ campaigners. We see them struggle to cope with the demands of modern life as they attend the 1977 National Women’s Conference and idolise the feminist campaigners for their independence and seemingly carefree attitudes. All of the conservative women go unnoticed by their husbands and undervalued while they work full-time as political lobbyists and in the household. We understand why they think like they do but end the series feeling angry that the amendment was never passed.

With the final episode charting the election of Reagan as president in 1980, viewers are sadly all-too aware that the women’s movement in the US took a backseat to the conservative resurgence of the 1980s. The concluding scenes remind viewers that the ERA was finally ratified by Nevada and Virginia in 2017-18, but the legal nature of these ratifications is questionable after the deadlines being expired. We are left with a hope that maybe the ERA will one day be passed.

I ended the series feeling inspired and hopeful. It was powerful to see such a defining stage of the women’s liberation movement brought to life, but I was made aware of the lack of legal entrenchment of rights for American women. Considering the tentative nature that abortion rights for women currently adopt, it was heart-breaking to see that these women were asking for the basic reproductive and social rights that many women still don’t have today. In many ways, it can often feel like we are sometimes going backwards but Mrs America reminded me of how far women and minorities have come and how far we still have to go in making society a better place for all. 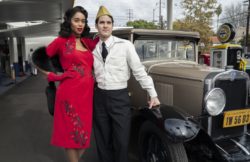 ‘Hollywood’: an exposé of the post-war American film industry