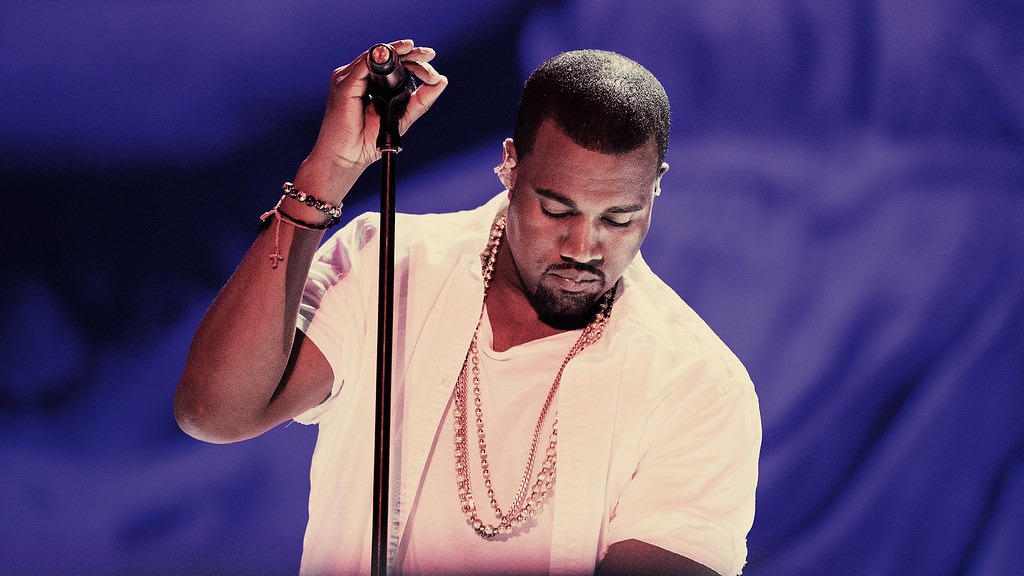 Kanye’s 2020 campaign has been interesting to say the least. I have my own personal reservations about Kanye and his outlandish statements such as ‘slavery was a choice’, and his speaking on Harriet Tubman, failing to tarnish her legacy. I am not going to pretend that his behaviour is not problematic, and I can’t say I’m a fan of his.

But in relation to his actions and statements over the past week regarding his campaign, I have seen the term ‘crazy’ thrown around by these Internet psychiatrists. It is 2020, yet people are still continuing to use ableist terms. We should know better than to use language like ‘crazy’ to define things that are not ‘normal’ – whatever normal means. When it comes to Kanye West, we should not speak about him without recognising how his mental health impacts his actions. Before he is a celebrity, he is human like the rest of us. We need to remember that, similarly to Kanye, regular people deal with mental health issues. The way we converse about celebrities like Kanye stigmatises the experiences of ordinary people. Matt Haig said this perfectly on Instagram:

“If you condemn the person with bipolar on a strange rant, if you condemn the addict who has broken the law, if you condemn the depressed person who has done something desperate to ward off depression, you are not helping prevent that behaviour. You are just stigmatising those people further, and alienation fuels those behaviours. We need to grow the f— up. We need to realise that not everyone has control of their minds in precisely the same way. There is mental health privilege.”

Kim Kardashian West took to Instagram, highlighting how her husband is subject to unique criticism because he is a public figure. For once, I agree with her. She completed her Instagram post by emphasising how mental health needs to be taken seriously, spotlighting the hypocrisy of us preaching about being sensitive to mental health issues, while simultaneously mocking Kanye for his ‘meltdown’.

Personally, I have realised that when celebrities endure tragic experiences or go through mental health episodes, often they get turned into memes, and the pain is ignored. This is especially true of Black celebrities and Black women, such as Megan Thee Stallion. Breonna Taylor’s name has been commodified through memes and insensitive statements. The memeification of Black tragedies and Black trauma is highly insensitive and suggests that our pain and suffering is purely for the consumption of others. Kanye is certainly not immune to this.

Dehumanising celebrities is not the right approach to take because in the end, like all of us, they are people too. The treatment of Kanye in recent weeks has highlighted that a lot of people still don’t take mental health seriously, especially when it comes to celebrities.

In a society that tries to be very cautious and sensitive when discussing mental health, and rightfully so, it appears that this approach is reserved only for an exclusive group of people. I understand that if we look at material factors, celebrities such as Kanye are far more able to access resources and find the help they need to deal with mental health. But this does not excuse the fact that ‘memeifying’ someone’s mental health is wrong and Westernised society has not progressed as much as it thinks it has in regards to mental health.

There is still a necessary shift to be made because until people start to humanise celebrities (whilst not necessarily excusing their questionable actions), this dialogue on mental health remains inaccessible to many and, quite frankly, stagnant. Making fun of someone’s pain, mental health, or trauma is absolutely a step backwards.